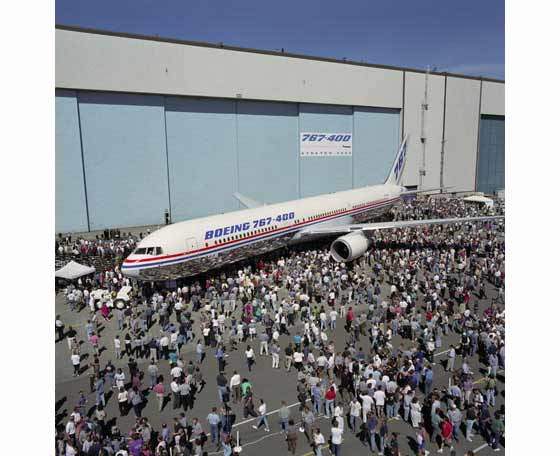 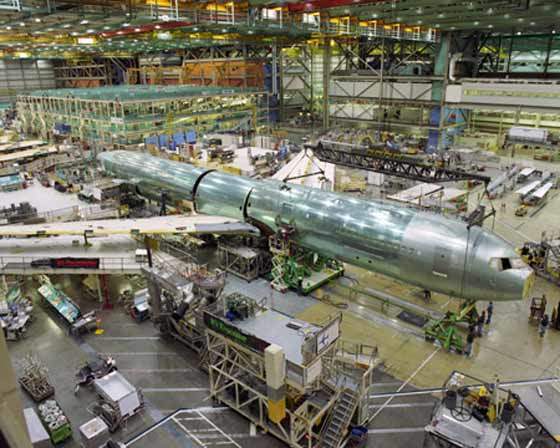 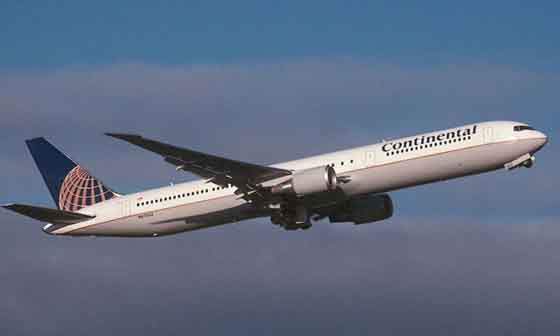 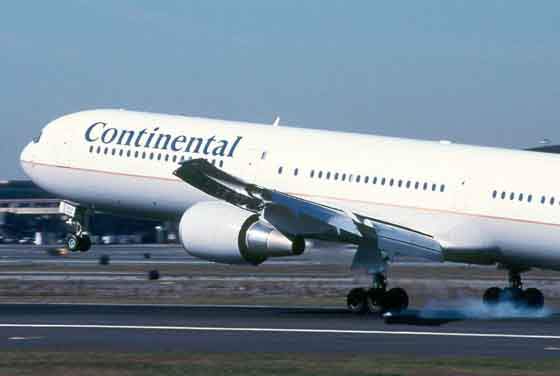 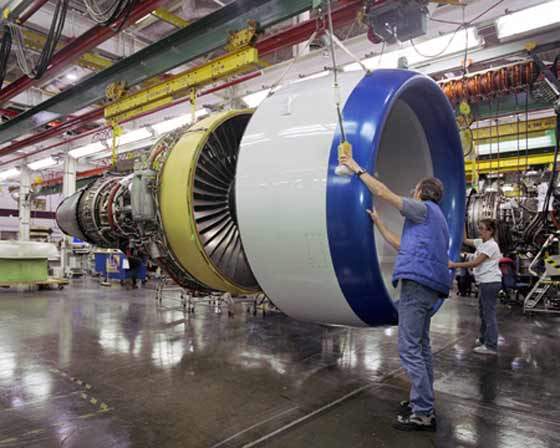 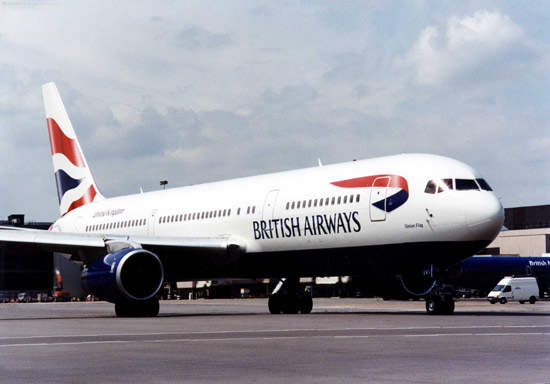 The Boeing 767 is a wide-bodied twin-aisle, twin-engine airliner. The aircraft is the most widely used aircraft on cross-Atlantic routes. The 767 first entered service in 1982 with United Air Lines. Boeing has delivered more than 1,000 767s that are flown by more than 80 operators around the world. The 767 has accumulated more than nine million flights.

The 767 and Boeing 757 have a common type rating and common crew qualification. More than 26 airlines operate both 757 and 767 aircraft allowing the airlines flexibility in flight crew assignment and in reduced operating logistics requirements such as reduced spares inventories. The aircraft have the same flight crew operating instructions, similar maintenance schedules, manuals and inspection routines.

The Boeing 767 is used as the platform for the 767 AWACS airborne warning and control system, in service with the Japanese Defence Agency, and for the military tanker transport aircraft that has been ordered by the Italian Air Force and the Japanese Air Self Defence Force.

Four models of the 767 are available:

The 767-400ER features aerodynamic improvements, including new raked wing tips, increased take-off weight capability, a new main landing gear, and a new upgraded flight deck. The new, highly backswept (raked) wing-tip extensions increase the 767’s 156ft wingspan to 170ft 4in (52m). The 7ft 8in (2.4m) wing extensions are designed to increase the aerodynamic efficiency of the wing and thus improve the range. 38 767-400ER aircraft have been ordered and 37 delivered.

“The 767 is the most widely used aircraft on cross-Atlantic routes.”

Rockwell Collins has developed a large-format display system, which has been fitted in the 767-400ER. The system incorporates six 203mm x 203 mm (8in x 8in) liquid crystal displays.

The 767 aircraft in service with All Nippon Airways, Britannia Airways and Transbrasil are fitted with the Honeywell RDR-4A colour weather radar.

The auxiliary power unit is installed in the tailcone.