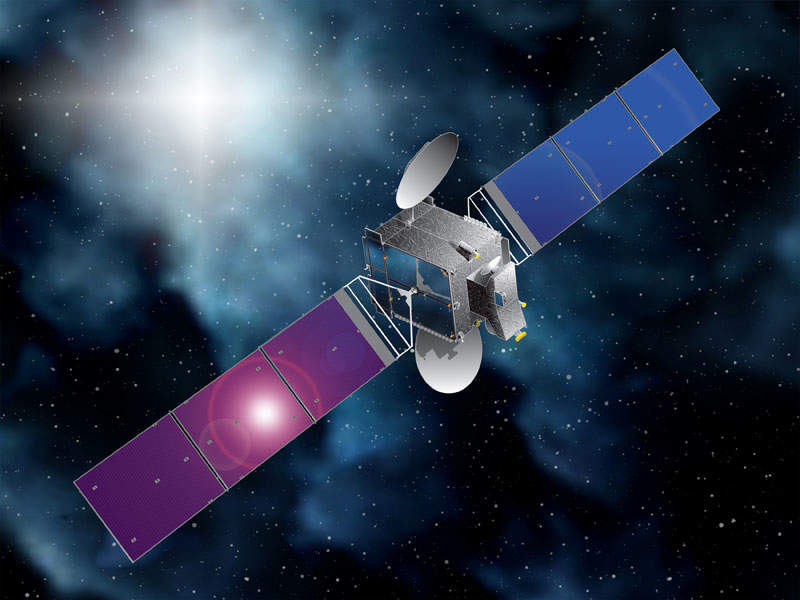 BulgariaSat-1 was launched in June 2017. Image courtesy of Bugaria Sat. 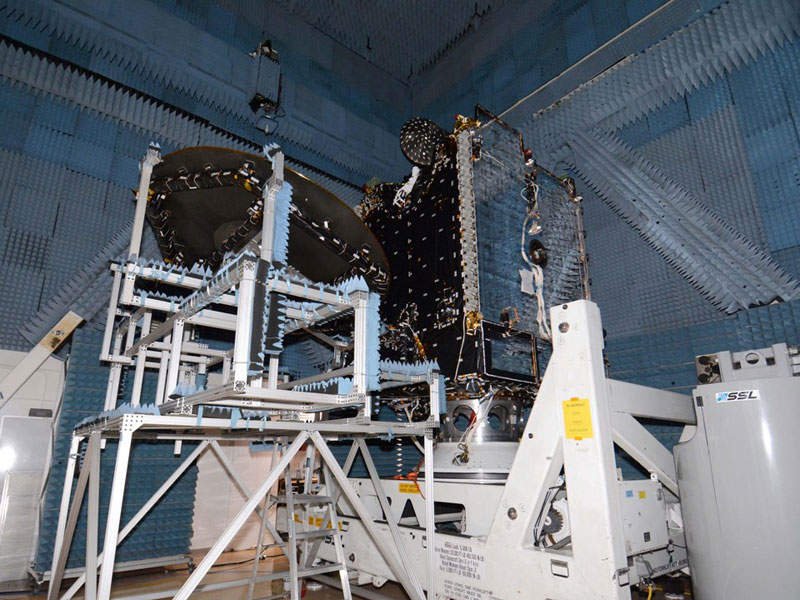 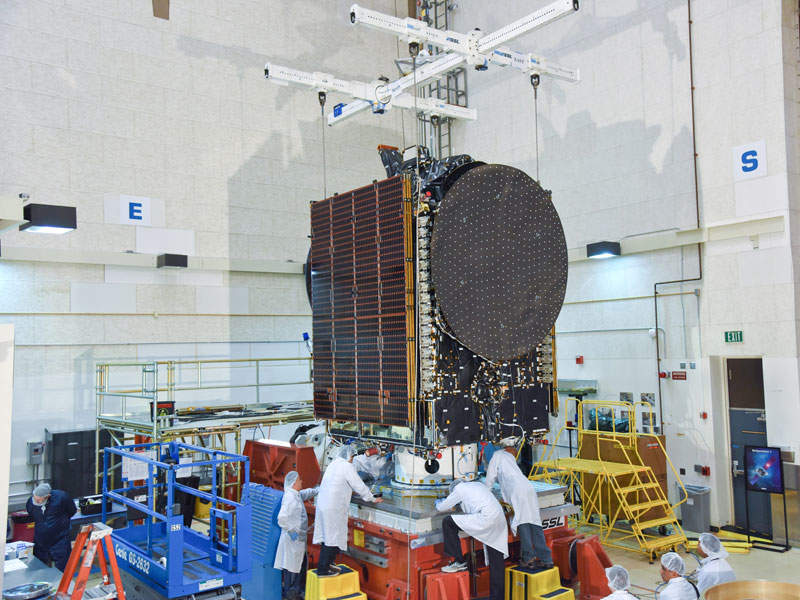 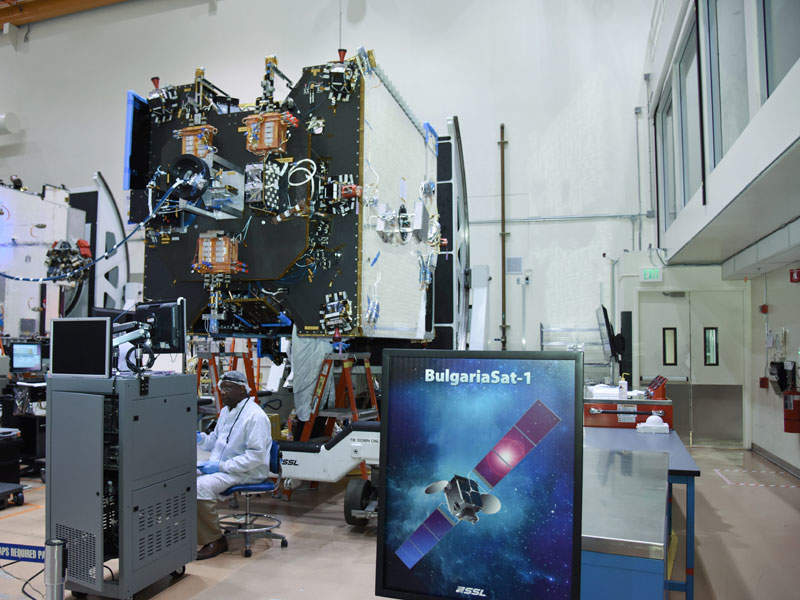 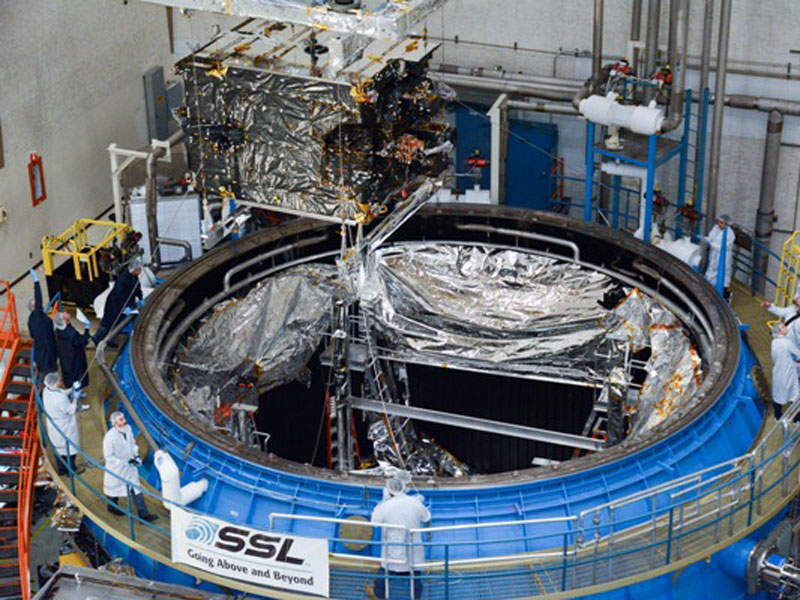 The satellite reached the geostationary orbit in July 2017 and started broadcasting in August 2017. BulgariaSat-1 can also be used for the assessment of natural disasters such as earthquakes, storms and floods when land-based networks are out of service.

The satellite is owned and operated by Bulgaria Sat, as well as supported by a $150m development loan by the US Export-Import Bank (EXIM).

Space Systems/Loral (SSL) was awarded a contract to provide design, assembly, integration and testing services for the BulgariaSat-1 in September 2014. SSL completed the electrical and mechanical components assembly for the satellite at its Palo Alto manufacturing facility in California, US, in March 2016.

“The satellite is owned and operated by Bulgaria Sat, and is supported by a $150m development loan by the US Export-Import Bank (EXIM).”

Based on the LS1300 satellite platform manufactured by SSL, BulgariaSat-1 is designed for a lifespan of 15 years and can provide services for up to 18 years. It has a launch mass of 3,669kg and orbit the Earth at an altitude of 36,000km. The spacecraft includes two solar arrays, which will provide 10kW of power.

The satellite  carries a spot beam with coverage across areas such as the Balkan region, Turkey, West and East Europe, as well as Middle East, North Africa and Caucus. It  provides real-time, high-speed, broadband satellite communications for businesses and corporate communications.

The BulgariaSat-1 was launched atop Falcon 9 rocket, with the launch operations managed by SpaceX. The two-stage rocket  launched the satellite into the super-synchronous transfer orbit (SSTO).

The first stage of the rocket was equipped with nine Merlin engines and aluminium-lithium alloy tanks carrying liquid oxygen and rocket-grade kerosene (RP-1) propellant, while the second stage was powered by a single Merlin vacuum engine.

The launch was performed from Launch Complex 39A (LC-39A) at Nasa’s Kennedy Space Centre in Florida, US.