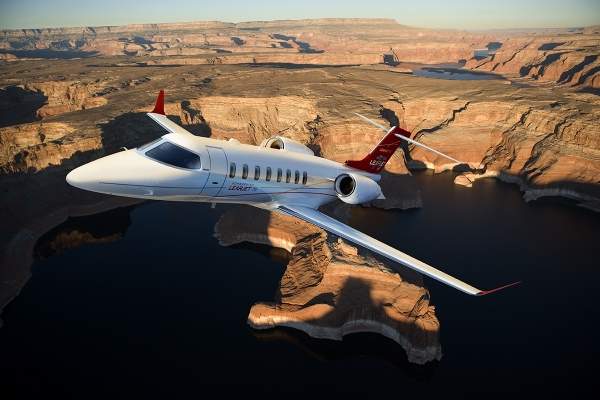 The Learjet 75 aircraft was unveiled at EBACE in May 2012. 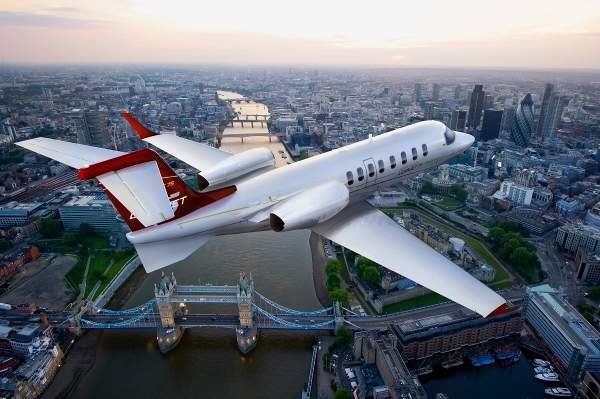 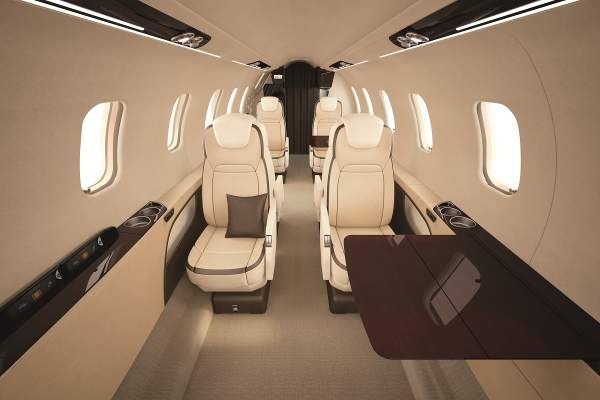 The Learjet 75 features a comfortable cabin with executive seating for up to eight passengers. 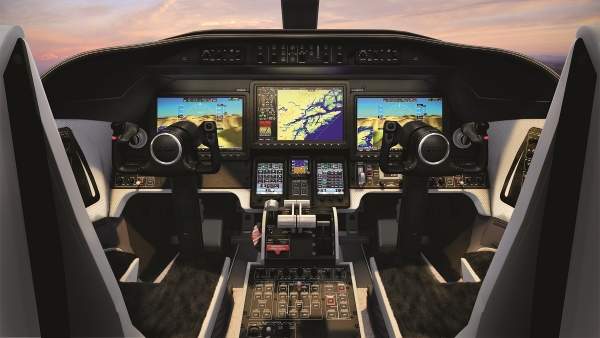 Bombardier unveiled Learjet 75 at the European Business Aviation Convention and Exhibition (EBACE) in Geneva in May 2012. The new aircraft was built at Wichita in Kansas, US.

Bombardier unveiled the Garmin G5000 avionics upgrade for the Learjet 75 aircraft in September 2018.

In December 2012, Bombardier received an order worth about $81m for the delivery of six Learjet 75 business aircraft from an undisclosed customer.

The first EASA–certified Learjet 75 was delivered to France-based Roullier Group in September 2014.

The 75th Bombardier Learjet 75 was delivered to Aurora Jet Partners in February 2016.

Zenith Aviation received two Learjet 75 aircraft in September 2016 and another two in October 2017.

Bombardier delivered the second Learjet 75 to Leggett and Platt in June 2017.

The first Learjet 75 to a Brazilian customer was delivered in August 2017.

“The Learjet 75 aircraft is an upgrade of Learjet 45XR, modified for improved performance.”

The Learjet 75 aircraft is an upgrade of Learjet 45XR, modified for improved performance. The airframe design of the Learjet 75 is also based on that of 45XR. The new aircraft has a length of 17.56m and overall height of 4.31m. Its overall wingspan is 15.51m with a wing area of 28.95m².

The new aircraft  adopted the canted winglet from Global 7000 and 8000 aircraft, which results in improved aerodynamic efficiency. The cabin of the aircraft is based on that of Learjet 85 aircraft. The design enables a weight savings gain.

The cabin of Learjet 75  offers improved comfort and styling of seats. It has executive seating to accommodate up to eight passengers. It  features LED lighting, a baggage suite, and ample space for catering, work and storage.

The cabin  also features a 7in touchscreen display at the seats with full audio and video control, 12.1in HD bulkhead monitor, HD and ethernet backbone, and full audio system with hidden trim panel speakers.

The Vision flight deck of Learjet 75  offers greater control and comfort. It has the latest LPV approach navigation and ADS-B OUT broadcasting communications capabilities for decreasing the pilot workload and increasing the situational awareness.

“The engines  provide a 12% improvement in take-off field length performance.”

Slight improvements in fuel efficiency (4%) and field performance under hot and high conditions (9%) will also be achieved by the new engines.

Over 2,300 Learjets have been built and are in operation as corporate jets worldwide.

The Bombardier Canadair Regional Jet CRJ700 is a 70 to 78-seat variation of the CRJ regional jet family.