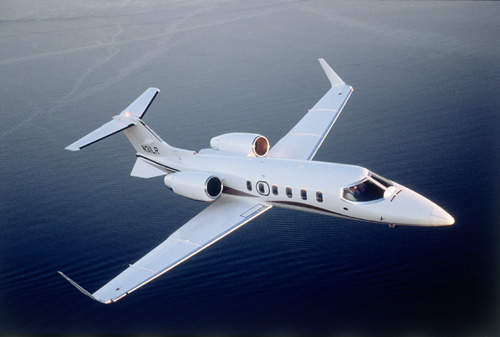 The Learjet 31A light business jet entered service in 1994. 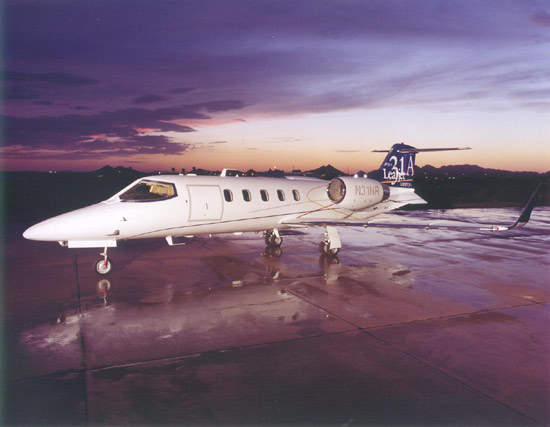 The Learjet 31A can carry seven passengers at a cruise speed of 845km/h. 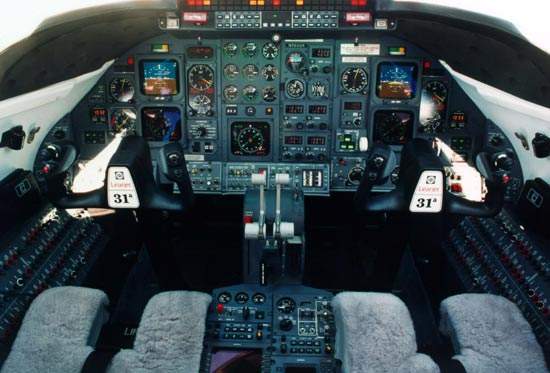 The Learjet 31A cockpit is fitted with a Honeywell digital avionics suite. 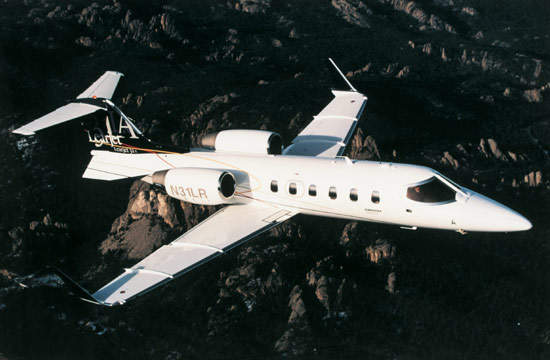 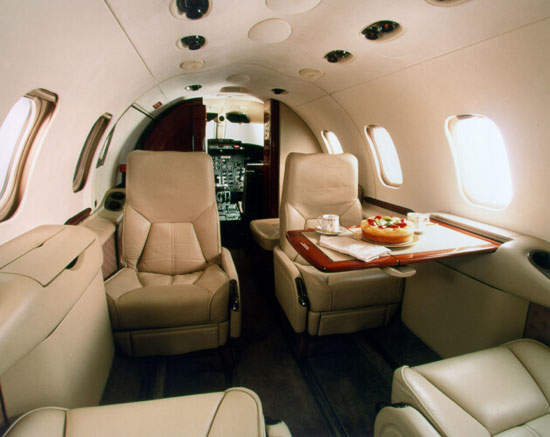 The cabin of the Learjet 31A. 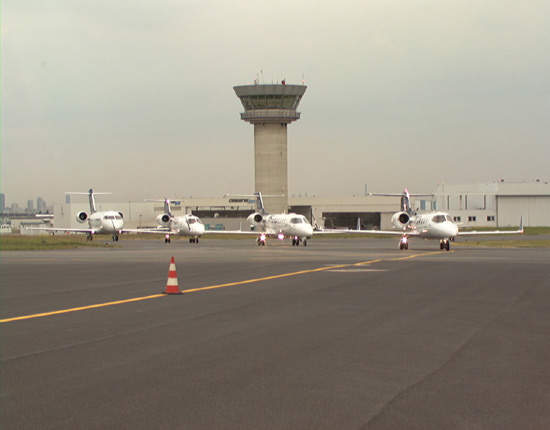 Four Learjet 31A light jets on the ground. 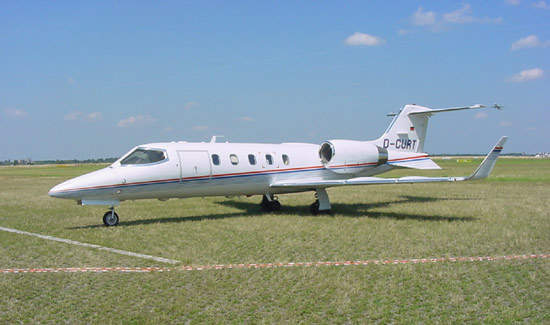 Over 2,300 Learjets have been built and are in operation as corporate jets worldwide. The rear engine Learjet business jet family includes the light Learjet 31A, the super-light Learjet 45, Learjet 45 XR and the midsize Learjet 60. The 31A ceased production in 2003. The four-passenger Learjet 40, which replaces the 31A, entered service in January 2004. An enhanced Learjet 40, the 40 XR, is due to enter service by the end of 2005.

Bill Lear founded the American Aviation Corporation in 1960. The company, renamed the Lear Jet Corporation was transferred to Kansas in 1962 and one year later the original Lear Jet made its first flight. Facilities were also opened in Tucson, Arizona in 1967. Bombardier of Canada purchased the company in 1990 and the company became Learjet, Inc.

The cockpit is equipped with conventional and manual controls for the pilot and co-pilot. The aircraft can be fully manually controlled in flight.

The wing, engine intakes and the windscreen are fitted with bleed air de-icing and the tailplane has an electrical de-icing system. The radome is equipped with an alcohol spray that prevents ice from being shed and entering the engines.

The cabin has a floor level cabin width of 0.9m and can seat up to seven passengers. The cabin is fitted with a club-style three-seater divan and four Erda adjustable seats and folding tables. There is 1.13m³ of baggage space and an external baggage locker is available which increases the total baggage capacity to 1.47m³.

The integral wing fuel tanks can hold 1,272kg of fuel and, with an optional fuselage tank, the total fuel can be increased to 1,871kg. The aircraft has single point pressure refuelling and the fuselage fuel is transferred by gravity or by pump.

The aircraft has retractable tricycle landing gear, the nose gear retracting forward and the main gear retracting inward. The nose wheel has digital steer by wire control. The main twin wheels are fitted with anti-skid brakes.

On April 11, 2001, Bombardier Aerospace officially inaugurated its customer training centre in Dallas/Fort Worth. Fully certified, the centre offers pilot and maintenance training for the Learjet 31A, the Learjet 45 and the Learjet 60.