In-Spar Ribs of the Wing

Rear Fuselage, the Fins and Tail 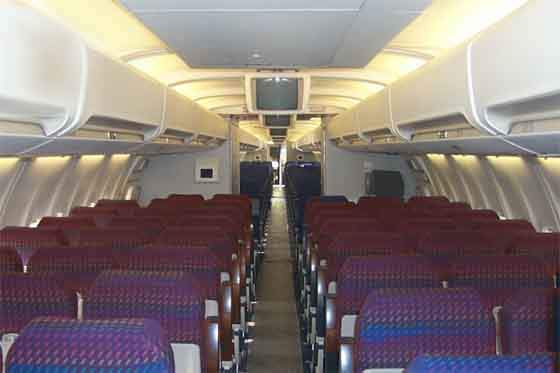 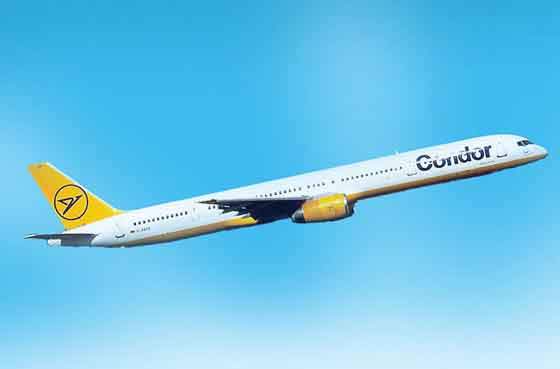 Launch customer for the 757-300 was Condor Flugdienst (now Thomas Cook Airlines, Germany) with an order for 12 aircraft. 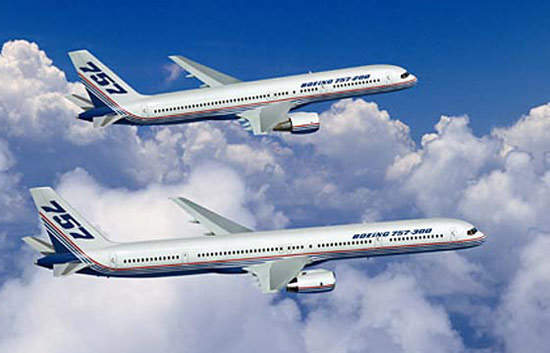 The Boeing 757-300, the newest member of the well established 757/767 family of medium-sized aeroplanes, is the largest single-aisle twinjet ever made. 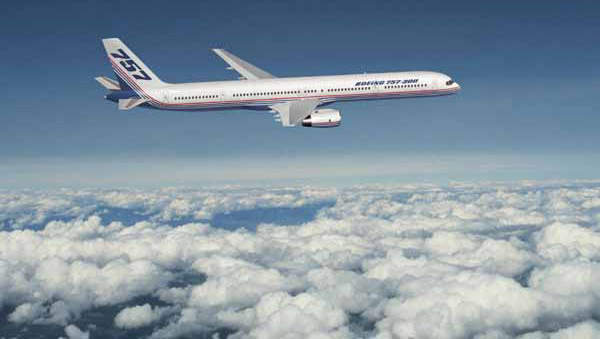 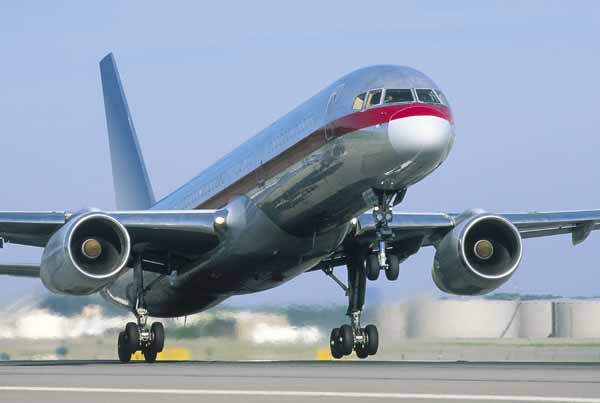 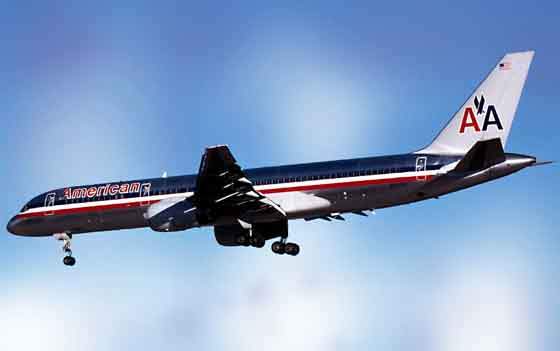 A firm order from Lufthansa subsidiary Condor Flugdienst for 12 aircraft allowed Boeing to launch the stretched fuselage 757-300 in 1996.

The 757-300 of the family of medium-sized airliners is the largest single-aisle twinjet ever made. The Boeing 757-300 programme was approved by Boeing in September 1996. The first order was placed by Condor Flugdienst in December 1996.

It took its maiden flight in 1998 and first entered service with Condor Flugdienst (now Thomas Cook Airlines, Germany) in March 1999.

The aircraft has exceptional performance, allowing it to operate from almost any airport in the world, including noise-restricted airports, short runways and airports in hot and high locations. It is quiet and fuel-efficient, is environmentally friendly and meets worldwide standards for engine emissions.

In October 2004, Boeing ceased production of the 757 and the final model was delivered to Shanghai Airlines in April 2005 after concluding the 23-year run Boeing 757 production.

One of the two Boeing 757 aircraft operated by the Royal New Zealand Air Force (RNZAF) was upgraded and was flown to Antarctica in December 2009 on a trial flight. The aircraft’s navigation system was upgraded to operate in the high altitudes of McMurdo. The intention is to carry passengers to McMurdo.

Six Boeing 757-200 aircraft were ordered by Allegiant Air in March 2010. About $75m to $90m will be spent to acquire and upgrade the aircraft so as to extend its flights to Hawaii.

The first two 757-200 were delivered in 2010 and another in 2011. All the aircraft have been leased to two European carriers until mid 2012. The final two will be delivered during the first half of 2012 and are expected to be included in the Allegiant fleet.

The aircraft is a low-wing, single-aisle airliner and carries a high level of commonality with the Boeing 767. The manufacture of several units of the aircraft was subcontracted.

The wings on the 757-300 and 757-200 are less swept and thicker through the centre than those on earlier Boeing aeroplanes, permitting a longer span.

The lower wing surface is slightly flatter and the leading edge is somewhat sharper. This improves lift, reduces drag and makes for improved aerodynamic efficiency and low fuel consumption.

The only difference between the 757-300 and the 757-200 wing is that the former is structurally reinforced to handle the increased load.

Both the 757-300 and the 757-200 have the same flight deck and operating systems, but some features have been changed.

Besides a lengthened fuselage, changes on the 757-300 include a new interior with vacuum lavatories, new tires, wheels and brakes, a tail skid and strengthened wings and landing gear.

The flight deck, which has common crew qualification with the Boeing 767, accommodates the pilot and co-pilot and there is a third seat for an observer.

The flight deck has an integrated Honeywell Pegasus flight management system (FMS). The Pegasus and enhanced engine indication and crew alerting system (EICAS) are now standard on both 757 models.

With the Pegasus FMS, operators can choose optional software that enables elements of the future air navigation system (FANS).

A Boeing windshear detection and guidance system is optional.

The cabin is air-conditioned with a Honeywell environmental control system.

The engines are fitted with a General Electric thrust management system. The auxiliary power unit is the Honeywell GTCP331-200.

The aircraft’s hydraulics system is based on a suite of four Abex electrical pumps and Honeywell-Vickers engine driven pumps.