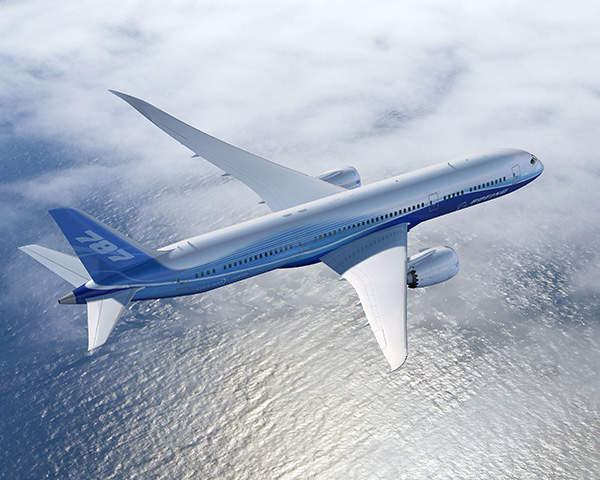 Boeing's 787-9 Dreamliner is a slightly bigger variant of the 787-8 aircraft. Credit: Boeing. 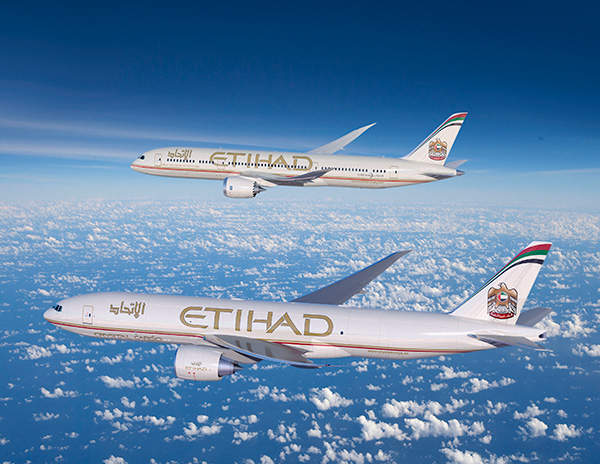 A graphical image showing the 787-9 and 777 Freighter in Etihad's colour scheme. Credit: Boeing. 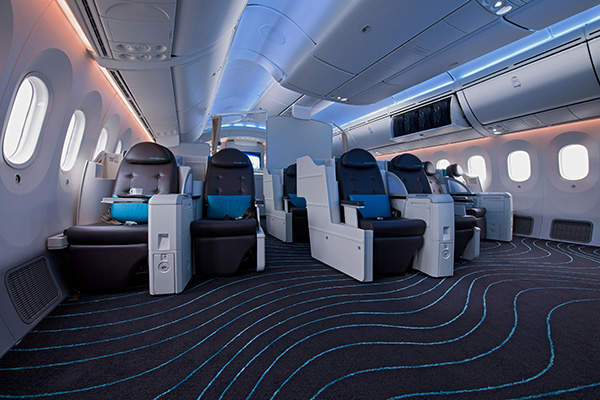 The interior view of the Boeing 787-9 Dreamliner aircraft. Credit: Boeing. 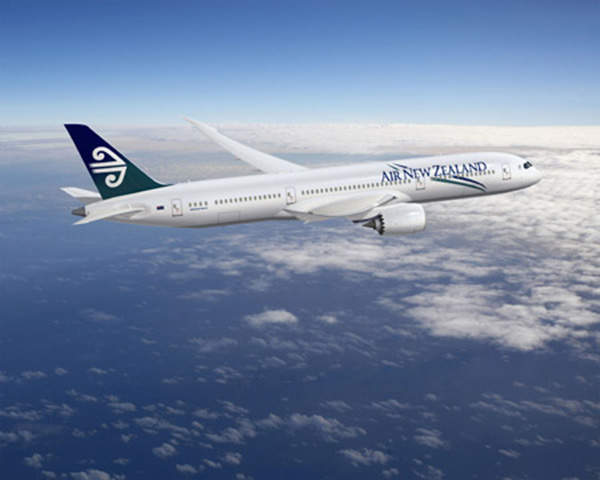 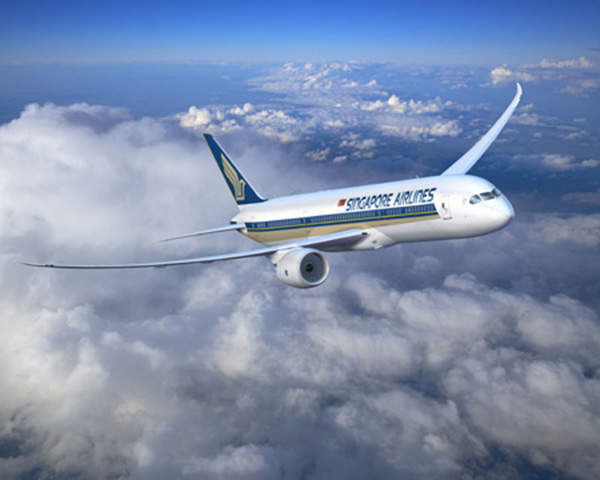 The Boeing 787-9 Dreamliner, a stretched variant of the 787-8 aircraft, has a seating capacity suitable for 250 to 290 passengers.

It can travel up to a range of 8,300nm (15,372km). Boeing’s 787-9 offers new passenger-pleasing features and delivers high performance, while also consuming 20% less fuel than any other aircraft in its class.

The maiden flight of the 787-9 was completed in September 2013. The first aircraft was delivered in June 2014.

Orders and deliveries of Boeing’s aircraft

“Boeing’s 787-9 delivers high performance, while also consuming 20% less fuel than any other aircraft in its class.”

In December 2011, Boeing received a $2.8bn contract from Etihad Airway for ten 787-9 aircraft and two 777 Freighters. Boeing was also awarded a contract by Air France-KLM Group for 25 787-9 Dreamliners in the same month.

Boeing received an order from Saudi Arabian Airlines for eight 787-9 aircraft in November 2010.

In October 2006, Singapore Airlines placed an order for 20 Boeing 787-9 Dreamliners, plus purchase rights for 20 additional aircraft.

Design and features of the 787-9 Dreamliner

The visionary design of the 787-9 incorporates a one-piece fuselage and low-swept back wings. The majority of the primary structure, including the fuselage and wings, comprises composite materials such as carbon sandwich, carbon laminate and a glass/carbon hybrid. These materials make up 50% of the 787-9’s weight.

The design and build work of the 787-9 employs new technologies for achieving efficiency in the production process. The use of a one-piece barrel eliminated 1,500 aluminium sheets and approximately 50,000 fixings.

In June 2012, GKN Aerospace was contracted to supply parts for the horizontal stabiliser of the aircraft.

The wide 12in x 9.1in displays provide a clear view of the information related to the flight and navigation systems. The reprogrammable displays can be incorporated with future advancements without hardware modifications. The on-board fly-by-wire control system allows the pilot to actuate wing and tail control surfaces.

The large dimmable windows of 787-9 are 30% bigger than those on similarly sized aircraft on the market. The tint of the window can be changed by actuating an electrochromic window system with the touch of a button. The system also regulates the cabin temperature when the aircraft is on the ground in hot weather.

The 787-9 Dreamliner is powered by General Electric GEnx or Rolls-Royce Trent 1000 engines.

Each engine type is capable of developing between 55,000lb and 74,000lb of thrust. GEnx, which is a low-risk, high-value, high-bypass turbofan jet engine developed from the GE90 engine, delivers 15% better fuel consumption.

The Trent 1000 is the cleanest and lightest engine developed from the earlier Trent series engines. It is the launch engine for all models in the Boeing 787 family.

The main and nose landing gear are supplied by Messier-Dowty, while landing gear actuation systems are provided by Smiths Aerospace. The electric braking system from Goodrich and Messier-Bugatti delivers advantages over hydraulic brakes.