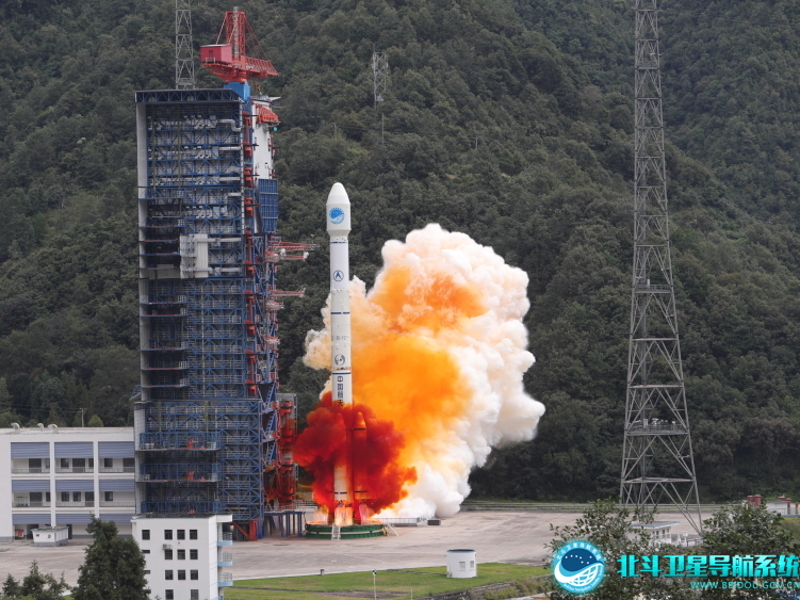 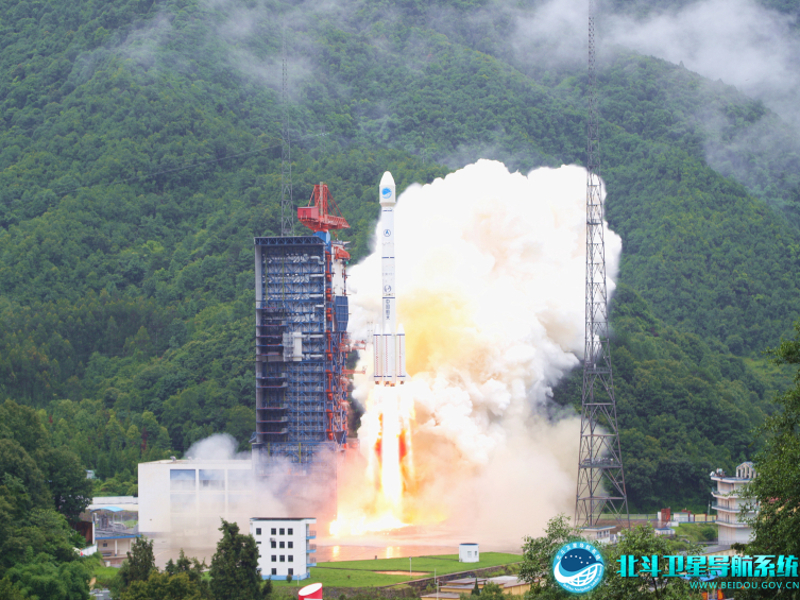 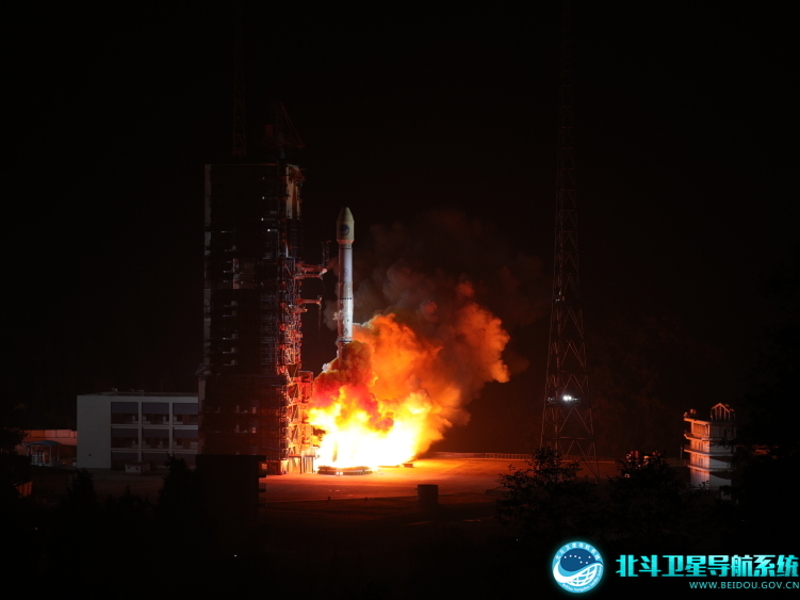 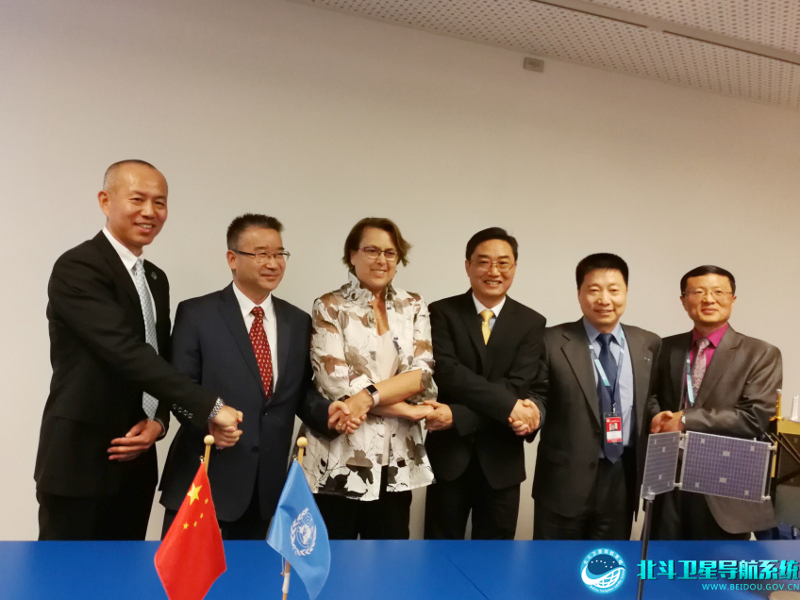 Many nations including Belt and Road Initiative countries are beneficiaries of the BDS-3. Image courtesy of BeiDou Navigation Satellite System.

BeiDou-3 is a new global navigation satellite system being developed by China National Space Administration (CNSA) as an alternative to the global positioning system (GPS) of the US, Russia’s GLONASS, and Europe’s Galileo.

The BeiDou-3 is part of the BeiDou navigation satellite system (BDS), which aims to develop space infrastructure for round-the-clock, all-weather, accurate navigational, positioning, and timing services.

CNSA launched 18 BeiDou-3 satellites in 2018, while the latest satellite of the constellation lifted-off in June 2019. The BDS-3 will be fully operational by 2020, upon the launch of 35 satellites.

Details of the BDS programme

The idea to develop the BeiDou system was conceived in the 1980s, while the first phase of the BeiDou navigational system (BeiDou-1 or BDS-1) was launched in 2000.

BeiDou-1 navigational system was a constellation of four satellites with the service area from 70°E to 140°E longitude and 5°N to 55°N latitude. The system offered positioning, timing, and short message communication services until its decommissioning in late-2012.

The second phase, BeiDou-2 (BDS-2) with 16 navigational satellites, was launched in 2007. Five of the 16 satellites were placed in geostationary orbit, five in the inclined geosynchronous orbit, and the remaining six in the medium earth orbit.

CNSA began the development of the latest global navigational satellite system BeiDou-3 (BDS-3) to expand the coverage. The first experimental satellite of the BeiDou-3 was launched from the Xichang Satellite Launch Center in March 2015. As of July 2019, 21 BeiDou-3 satellites have been launched.

BDS-3 satellites are fitted with high-performance B1C and B2a systems, which are interoperable with the other existing global navigation satellite systems (GNSS). It also provides satellite-based augmentation system (SBAS) and SAR services.

BeiDou-3 utilises hydrogen atomic clock with the stability of E-15 and rubidium clock with E-14 stability. It offers more frequency stability than its predecessor BDS-2.

Cambodia, Pakistan, Myanmar, Laos, Thailand, Indonesia, Kuwait, Russia, Algeria, and Uganda, as well as other African and Belt and Road Corridor (BRC) countries are the beneficiaries of the BDS.