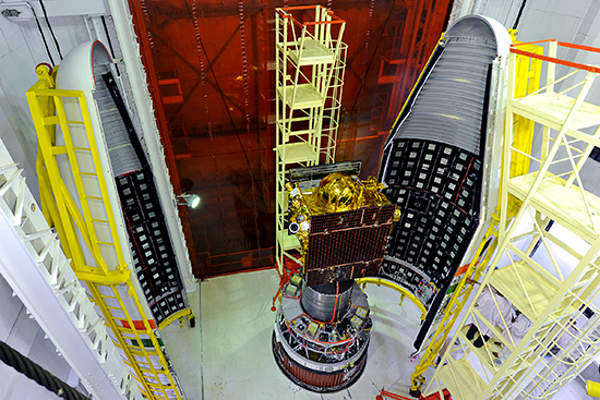 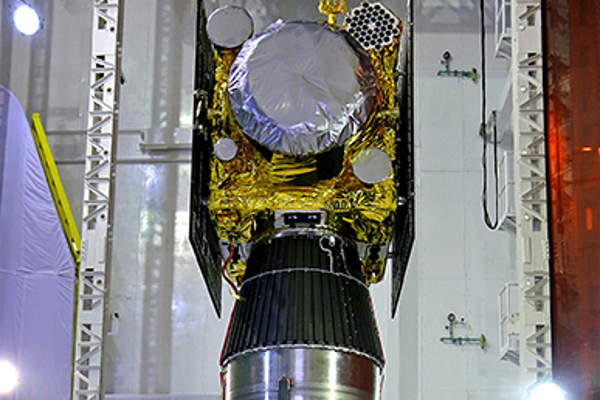 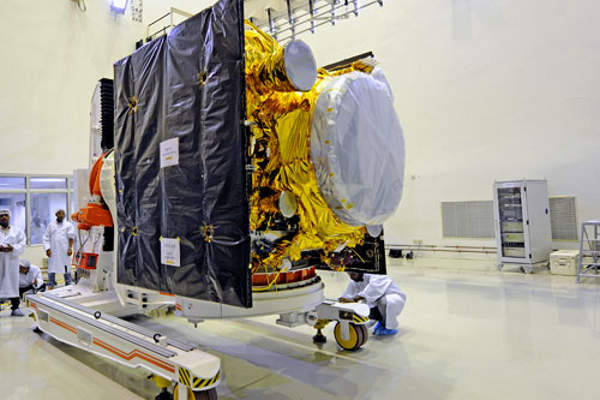 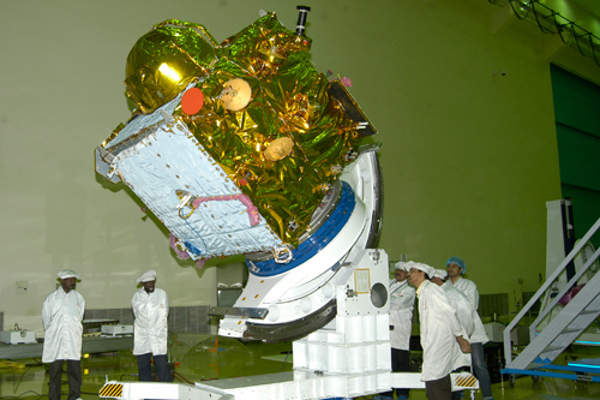 IRNSS-1A is powered by two solar arrays which generate about 1,660w of power. Credit: ISRO. 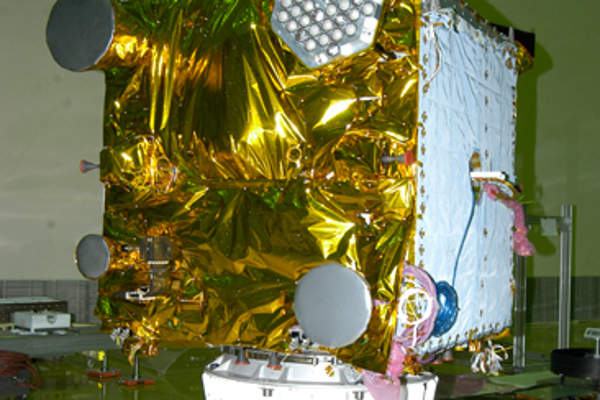 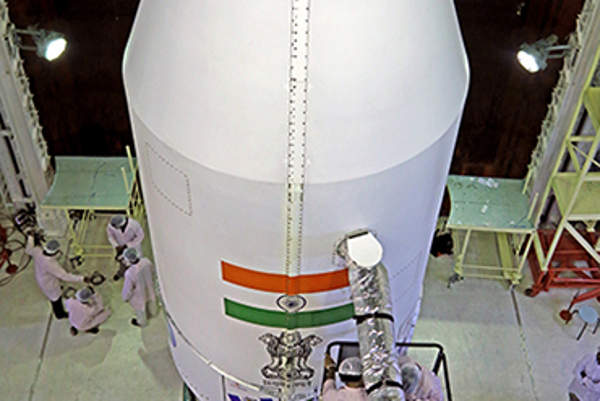 The satellite was launched atop PSLV C-22 rocket. Credit: ISRO. 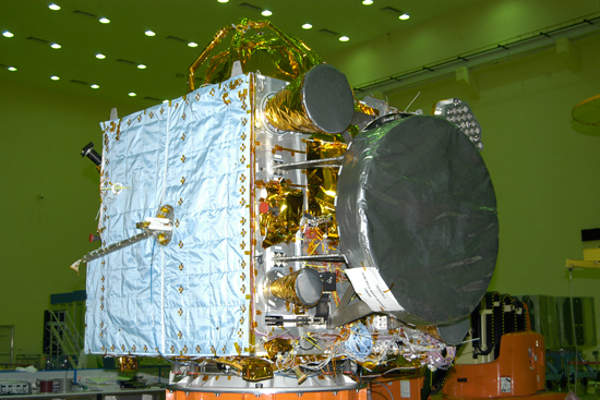 IRNSS-1A is equipped with navigation and ranging payloads. Credit: ISRO. 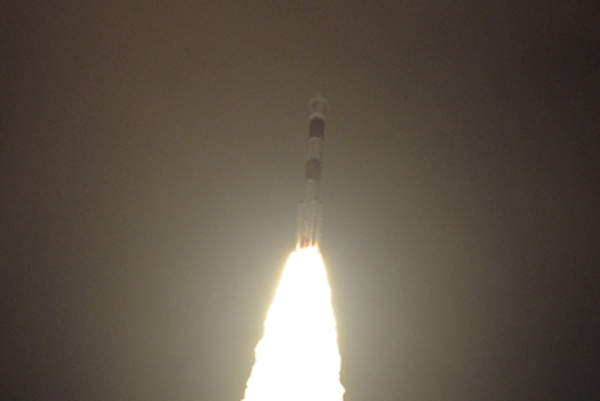 The satellite launch mission was completed in 20 minutes and 25.4 seconds. Credit: ISRO.

The Indian Space Research Organisation (ISRO) is the manufacturer and operator of the satellite. The IRNSS-1A was successfully launched from the Satish Dhawan Space Centre in Sriharikota, India, into the Geosynchronous Circular Orbit (GSO) in July 2013.

The navigational satellite system provides positional information services, such as Standard Positioning Services (SPS) and Restricted Services (RS), across the whole of India as well as 1,500km around the Indian mainland. The satellite is positioned at 550° East longitude orbital position.

“The navigational satellite system provides positional information services across the whole of India as well as 1,500km around the Indian mainland.”

IRNSS -1A design and development

The IRNSS-1A satellite was assembled, designed, manufactured and tested by ISRO. The satellite is powered by two solar arrays, which generate approximately 1,660W of power. It was launched using the I-1K platform, developed by ISRO in association with Antrix.

It has a design lifespan of approximately ten years and fuelled mass of 1,425kg. The project involved an investment of Rs1.25bn ($21.05m).

Launch vehicle for the IRNSS -1A

The satellite was launched on a Polar Satellite Launch Vehicle (PSLV) C-22 developed by ISRO. It was launched using the XL configuration of PSLV, which is a four-stage rocket with six boosters.

The satellite completed the distance from lift-off to initial orbital position in a span of 20 minutes and 25.4 seconds.

“The satellite completed the distance from lift-off to initial orbital position in a span of 20 minutes and 25.4 seconds.”

The PSLV-XL configuration was first used in 2008 for the Chandrayaan-1 spacecraft launch. It has made two other flights so far, deploying the GSAT-12 satellite and the RISAT-1 radar imaging satellite.

IRNSS -1A communication capabilities and payloads

The navigational satellite is equipped with two types of payloads, which include navigation and ranging payloads. The payload transmits navigation service signals to the users. It operates in L5 and S-bands, and includes a highly accurate Rubidium atomic clock.

The ranging payload has a C-band transponder that facilitates accurate determination of the range of the satellite. It also includes Corner Cube Retro Reflectors for laser ranging.

Ground control station for the IRNSS

The initial control of IRNSS-1A satellite was assumed by the Master Control Facility (MCF) located at Hassan, Karnataka. The five orbit manoeuvres of the satellite for positioning the satellite in Geosynchronous Circular Orbit will be conducted from the MCF.

The satellite generation and transmission of navigation parameters, as well as ranging, monitoring and control are operated from 15 ground stations located across India.

Russia and India are considering a joint venture to develop navigation equipment for the global navigation satellite system (Glonass).