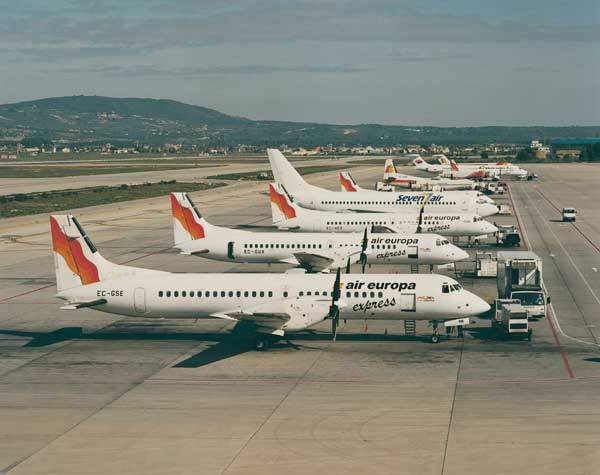 ATPs in Air Europa's fleet on the ground. 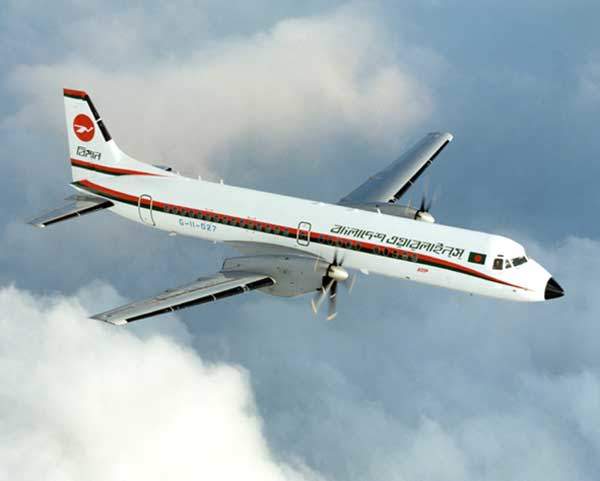 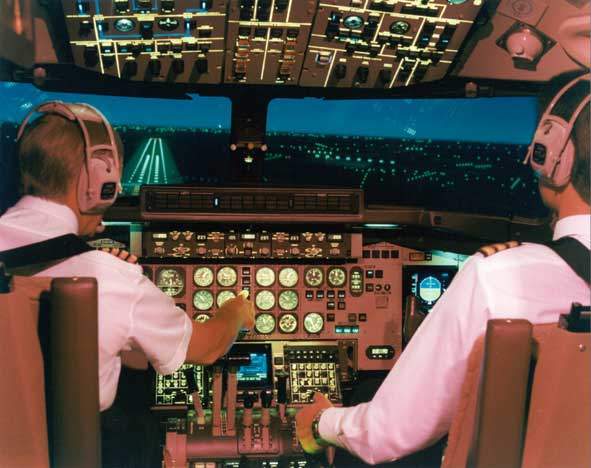 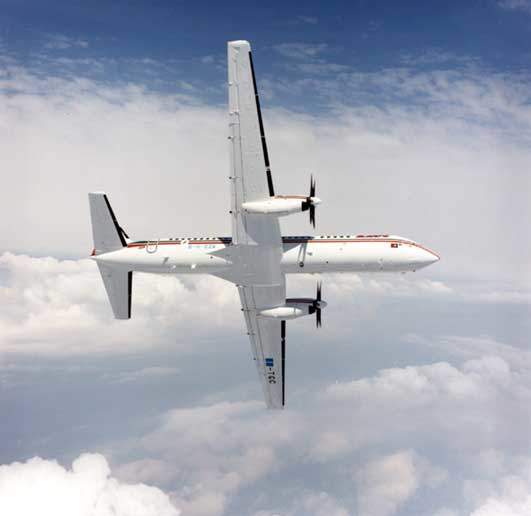 The ATP is designed for short haul flights with up to 72 passengers. 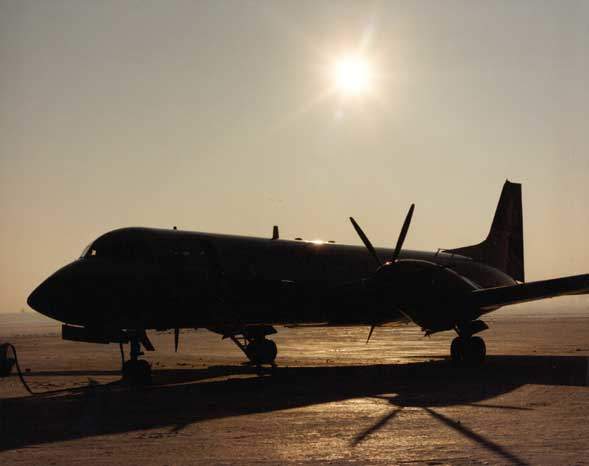 An ATP outlined against the setting sun. 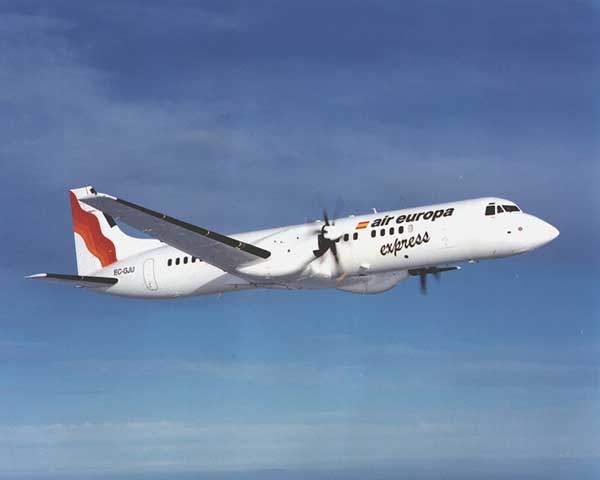 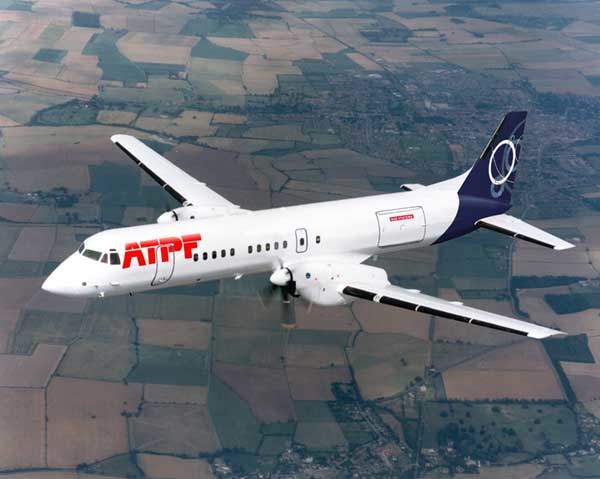 The ATP Freighter variant is scheduled to be completed in early 2002.

The BAE Advanced Turboprop or ATP is a twin turboprop airliner that entered commercial service in 1988. A total of 62 ATPs were built before the production ended in 1994. The Asset Management Division of BAE Systems at Woodford, UK and Toulouse, France retains a financial interest in the management, sales and leasing of a fleet of the airliners.

The aircraft is suited to the needs of short haul regional operators requiring up to 72 passenger seats and upgrading from previous generation 30 to 40 seat turboprops. Two of the main European airlines using the ATP are British Regional Airlines and Air Europa Express of Spain, both flying regional feeder services on behalf of major carriers. British World Airlines, which specialises in short term charters, also uses the ATP.

The aircraft is fitted with two Pratt and Whitney Canada PW126 or PW 126A engines developing 1,978kW, The engines are fitted with six-bladed, slow turning composite propellers designed by BAE and Hamilton Standard. The blades are of strong, stiff, semi-composite construction, highly resistant to foreign object damage and more readily repairable than composite designs. Each blade is line replaceable within 30mins without the need for rebalancing. The integral wing fuel tanks have a combined capacity of 6,364l of fuel.

Each engine drives an Abex hydraulic pump to actuate the landing gear, for the nose-wheel steering brakes and the airstairs. An auxiliary hydraulic system provides power for emergency operation of the landing gear and brakes.

The retractable landing gear from Dowty has twin wheel main units, which retract forward into the underside of the engine nacelles and a nose-wheel unit, which retracts forward into the fuselage. The wide gear track, 8.46m provides stability during ground manoeuvres and landings in high crosswind conditions. The landing gear is fitted with a full primary and standby anti-skid braking system.

The aircraft is a cantilever low-wing monoplane. The airframe is exceptionally strong and with durability and maintainability in high cycle, short sector operations. The primary load-bearing structure is constructed from advanced alloys. Lightweight composites are used selectively on non-critical secondary structures. Multiple system back-up is an integral safety feature. The all-metal fuselage is circular in cross section and is of semi-monocoque fail safe design.

The ATP normally seats between 64 to 68 passengers in a four abreast layout. Noise levels in the cabin are significantly reduced due to the low speed, six-bladed propellers and a large propeller-tip to fuselage separation. The ATP has air bridge compatibility allowing weather protected passenger access to the aircraft.

The aircraft has easy ground accessibility. The forward rear baggage and service doors are accessible to ramp personnel without the need for ground handling equipment. Airstairs provide on-ground self sufficiency. Forward and rear passenger doors allow rapid boarding and embarkation.

The cargo airline, West Air of Sweden and BAE Systems are jointly funding a programme for the ATP to be available as a freighter. Under the partnership, BAe Systems is responsible for the service bulletin of the freight door installation, including assistance in obtaining the Certificate of Airworthiness. West Air is responsible for the modification to the aircraft and the manufacture and installation of the freight door. The first flight of the ATP Freighter with the new large sliding freight door took place in July 2002.