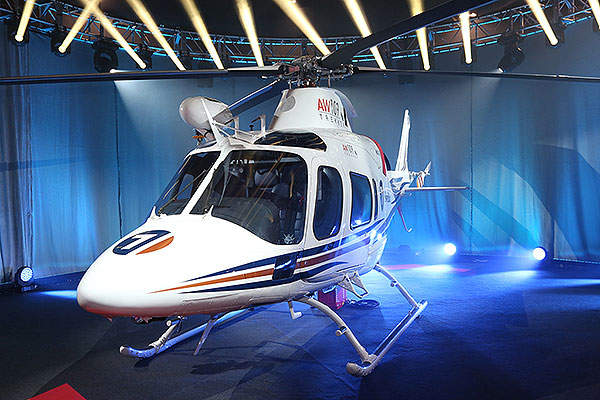 AW109 Trekker was unveiled at the Heli Expo 2014 held at Anaheim in California. Credit: AgustaWestland. 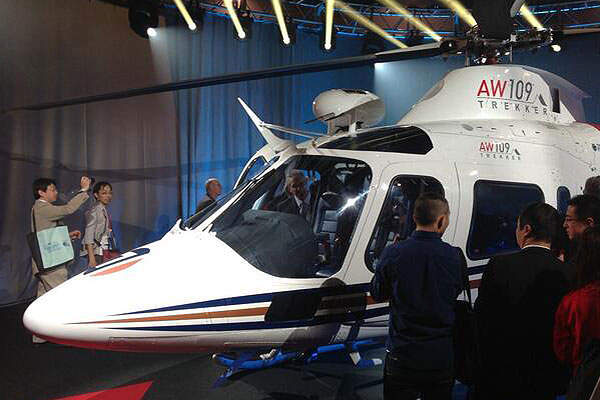 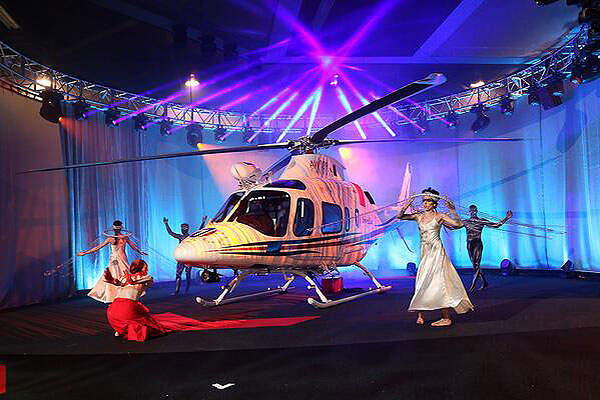 The helicopter completed its maiden flight in March 2016. Credit: AgustaWestland.

AgustaWestland unveiled AW109 Trekker, a light twin-engine helicopter with skid landing gear, at the Heli Expo 2014 held in Anaheim, California, US. The helicopter completed its maiden flight in March 2016 and was expected to obtain certification by the end of the same year.

“The Tokyo Metropolitan Police placed an order for two AW109 Trekkers in June 2016.”

The Tokyo Metropolitan Police placed an order for two AW109 Trekkers in June 2016. The helicopters were expected to be delivered in 2017.

The AW109 Trekker is a new variant based on the AW109/Grand family of helicopters. The Trekker imports some of the characteristics, such as high efficiency, controllability, manoeuvrability and strength, of other light twin versions developed by AgustaWestland.

The helicopter features additional equipment, such as a 1,400kg (3,086lb) cargo hook, a 272kg (600lb) external rescue hoist, snow skis and emergency floats. External loudspeakers, video downlink and a searchlight are also fitted to suit a variety of customers.

“Sophisticated avionics equipment, such as integrated helicopter synthetic vision technology (SVT) and a highway-in-the-sky (HITS) depiction system, is fitted to the flight deck.”

Sophisticated avionics equipment, such as integrated helicopter synthetic vision technology (SVT) and a highway-in-the-sky (HITS) depiction system, is fitted to the flight deck. Other equipment includes an integrated helicopter terrain avoidance warning system (HTAWS) with a worldwide terrain and obstacle database that provides enhanced situational awareness and safety, as well as three-axis autopilot and flight director with GPS.

The AW109 Trekker features a wide and spacious cabin that provides seating for six passengers. The helicopter is designed to facilitate single pilot operation, thus allowing an additional passenger to be accommodated in the cockpit. The cabin can accommodate either one stretcher with three to four attendants, or two stretchers with two medical attendants when used for emergency medical services (EMS).

The interior layout of the helicopter can be easily altered to suit various customer-specific operational requirements, such as EMS, search and rescue (SAR), law enforcement, surveillance, and passenger transport applications.