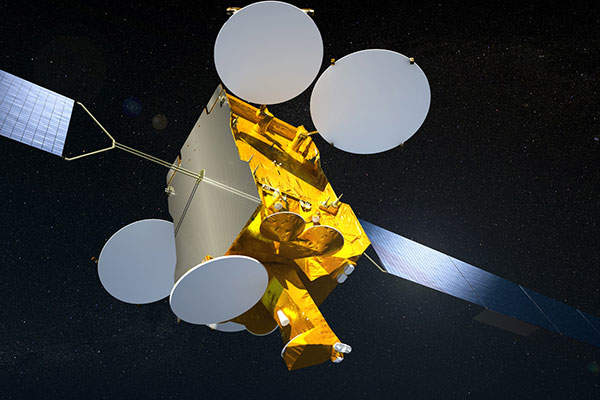 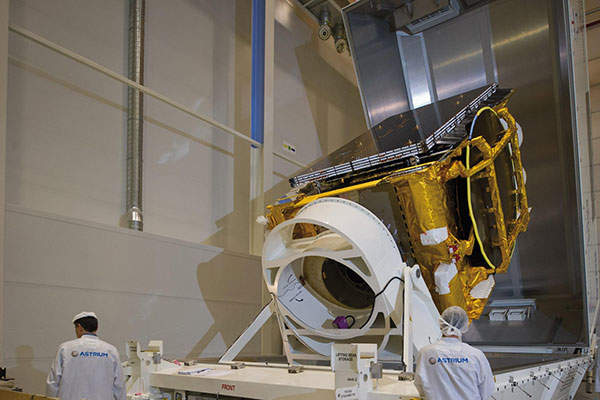 The ASTRA 2E satellite was designed and manufactured by Astrium. Image courtesy of SES. 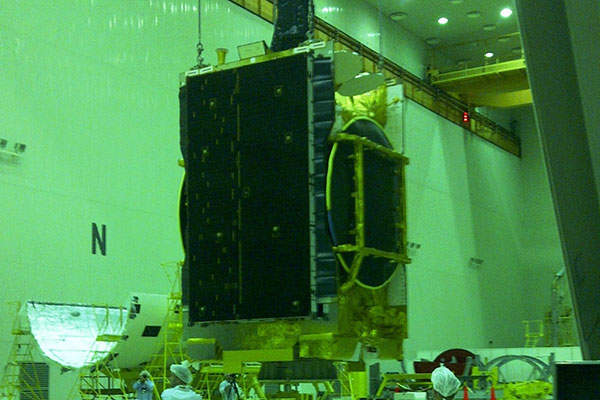 The satellite underwent final tests for launch in July 2013. Image courtesy of SES. 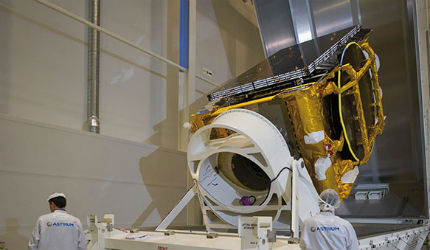 ASTRA 2E is a communication satellite developed for SES. The satellite was launched into the Geostationary Earth Orbit (GEO) orbit on 30 September 2013.

It was launched into the orbit aboard the Proton Breeze M rocket from the Baikonur Cosmodrome in Kazakhstan.

"It has design lifespan of more than 15 years and offers 13kW power throughout its mission life."

The ASTRA 2E satellite was designed and developed by French company EADS Astrium. The satellite was manufactured, assembled and tested at Astrium’s Toulouse site. The satellite has a launch mass of around 6,020kg and a wingspan of 40m when the solar arrays are deployed in orbit. It has a design lifespan of more than 15 years and offers 13kW power throughout its mission life.

The satellite used Eurostar E3000 platform developed by Astrium. The satellite bus used a chemical, bi-propellant propulsion system for orbit raising and on-station manoeuvres. It accommodates more than 100 transponders with a large number of antennas.

It has a payload power range of between 4kW and 14kW, but uses lithium-ion batteries for power supply during eclipses.

The ASTRA 2E satellite is the seventh Eurostar satellite in the SES fleet, following the successful launch of ASTRA 2F and SES-6 in September 2012 and June 2013 respectively. Two more SES satellites are being developed based on the Eurostar E3000 platform.

The satellite was launched atop the Proton Breeze M rocket, produced by Khrunichev Research and Production Space Centre of Moscow. The satellite launch services were provided by International Launch Services (ILS).

"It provides next generation broadcast, VSAT, and broadband services spanning Europe, the Middle East, and Africa."

The Proton booster used for launching the satellite had a 7.4m diameter in the first stage, and a 4.1m diameter in second and third stages. The height of the booster in the three stages was 42.3m. Satellite launch operations were carried out at Baikonur Cosmodrome launch pad 39 in Kazakhstan.

The satellite provides Direct-to-Home (DTH) services in the UK and Ireland. The Ku-band transponders are developed to meet even the largest DTH broadcasters’ requirements.

AMOS-6 is a Spacecom AMOS series communications satellite, which is currently being manufactured by Israel Aerospace Industries (IAI).