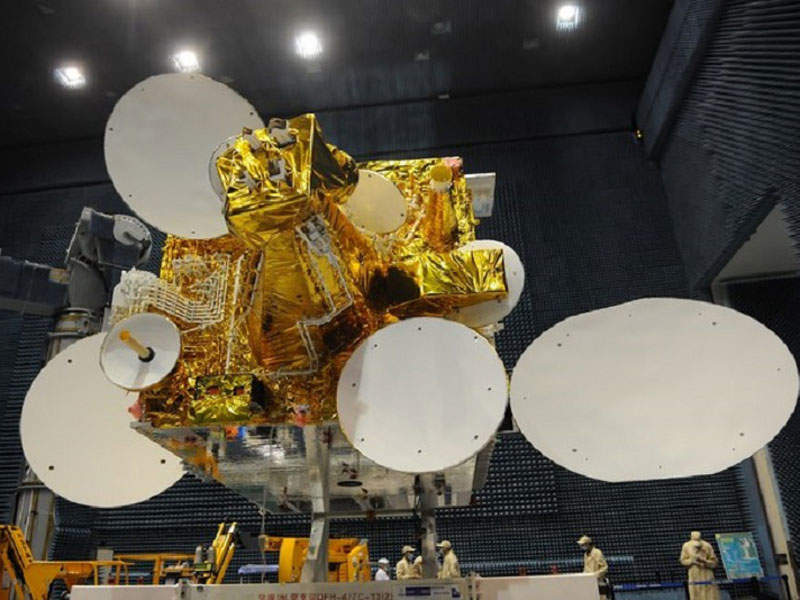 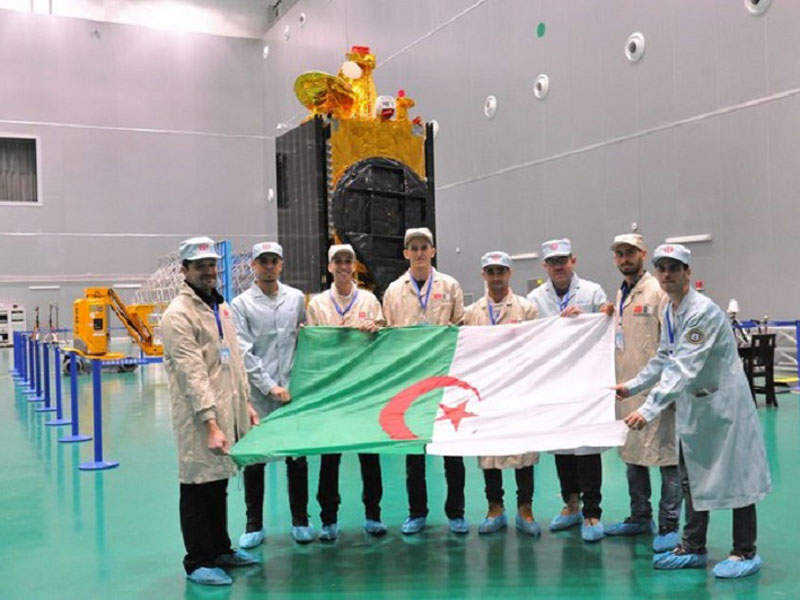 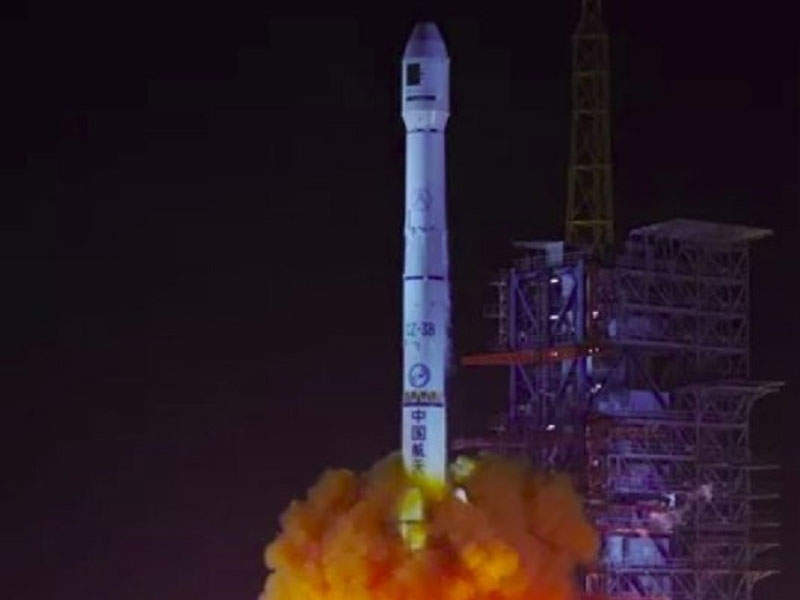 Algeria’s first communications satellite Alcomsat-1 was launched in December 2017. The satellite was deployed into the geosynchronous transfer orbit (GTO) by Long March 3B (LM-3B) launch vehicle from the Xichang Satellite Launch Center in Sichuan province, China.

Positioned at the 24.8°W orbital position, the satellite will provide services, including telecommunications, broadband internet, audio transmission, broadcast and television, satellite-based navigation, remote education, as well as enterprise and emergency communications. The coverage areas include Algeria, Sahel, and other regions in North Africa.

The Alcomsat-1 project is part of Algeria’s National Space Programme (NSP), which is intended to increase the nation’s telecommunications capabilities while contributing to economic and social development.

The satellite is operated by the Algerian Space Agency (ASAL).

Alcomsat-1 is based on the DFH-4 third-generation telecommunications satellite platform. It measures 2.36m-long, 2.1m-wide, and 3.6m-high. It has a design life of 15 years.

With a launch mass of 5,225kg, the satellite carries 588kg of payload, which requires approximately 8kW of power. The satellite is equipped with two deployable solar arrays, which are capable of producing 10.5kW of electricity each that is stored in on-board batteries.

The three-axis stabilised satellite employs a main propulsion system to climb towards the GTO, while its altitude is controlled using reaction control thrusters. The satellite also features anti-jamming capabilities.

The Ka-band transponders are used to deliver high-speed broadband internet to the Algerian territory at speeds of 20Mbps.

“The satellite is equipped with two deployable solar arrays, which are capable of producing 10.5kW of electricity each that is stored in on-board batteries.”

The rocket is capable of launching payloads weighing up to 12,000kg to the low-Earth orbit (LEO) and approximately 5,200kg to the GTO.

The core stage of the LM-3B is equipped with four liquid boosters and a 2,961.6kN YF-21C engine to provide additional lift in the first phase of launch.

The second stage integrates a YF-24E propulsion module with a 742kN YF-22E main engine and YF-23C Vernier engine, while the third stage is equipped with one YF-75 engine with a 167.17kN thrust.

The operations of Alcomsat-1 are controlled from two ground control stations, one in Médéa Province of Algeria, and the other in Ouargla Province.

The ground segment is installed with 0.45m antenna device and state-of-the-art equipment to ensure reliable satellite communications to the users.

In December 2013, ASAL selected China Great Wall Industry Corporation (CGWIC) as the prime contractor to design, develop, manufacture, assemble, test, and launch the Alcomsat-1 communication satellite. The contract also covers the supply of two ground control stations for use by the ASAL to control the satellite.

The satellite was manufactured by China Academy of Space Technology (CAST) under a subcontract with CGWIC.