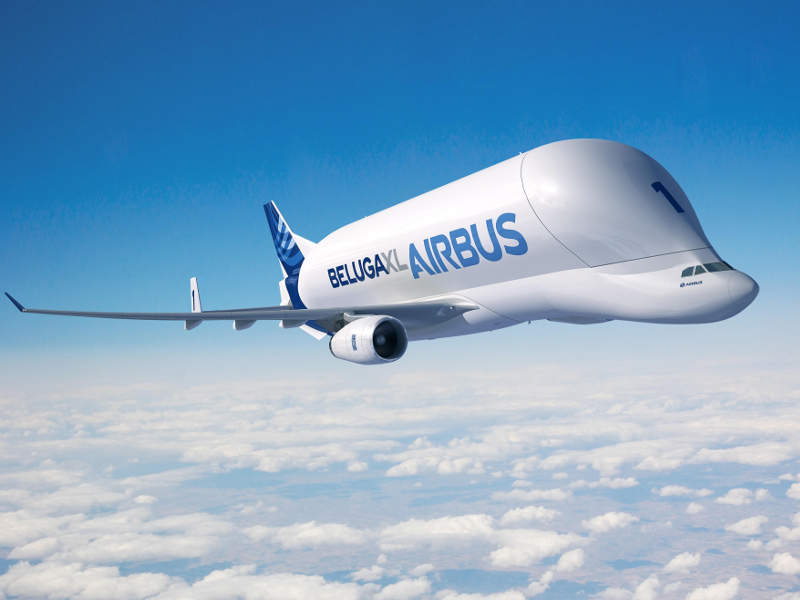 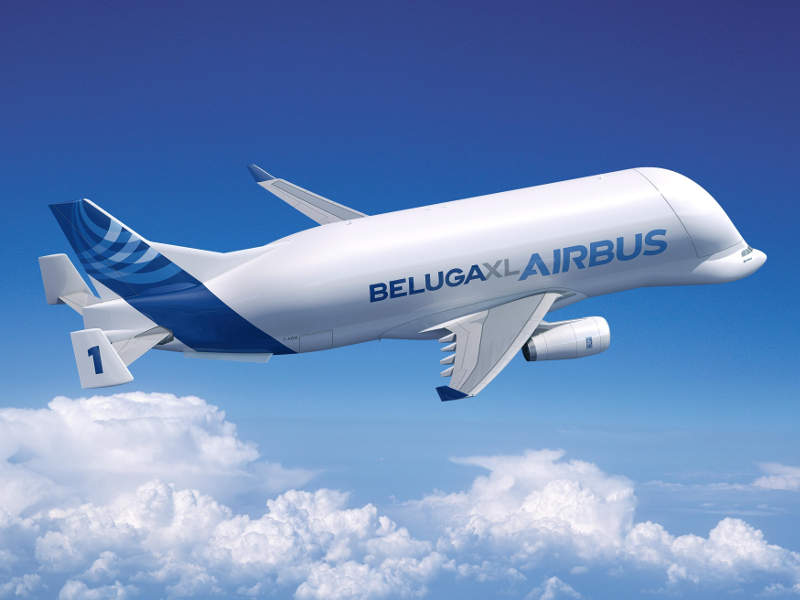 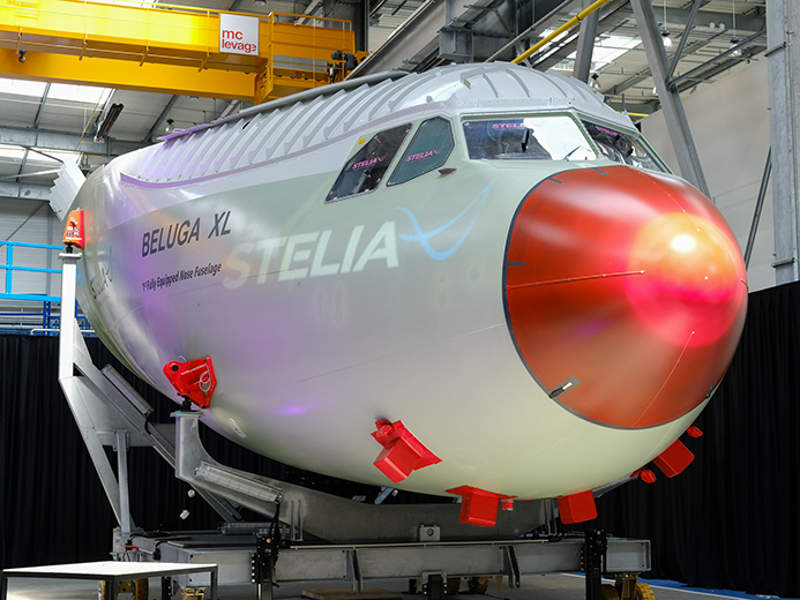 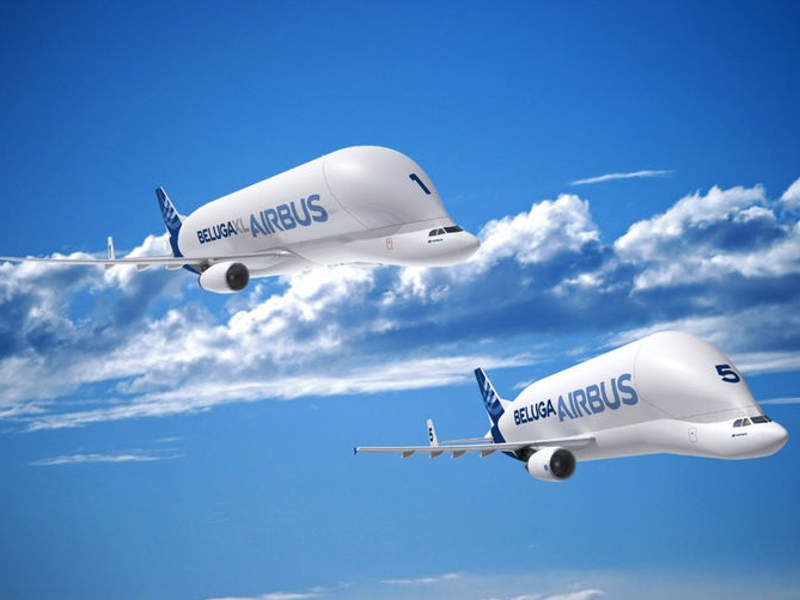 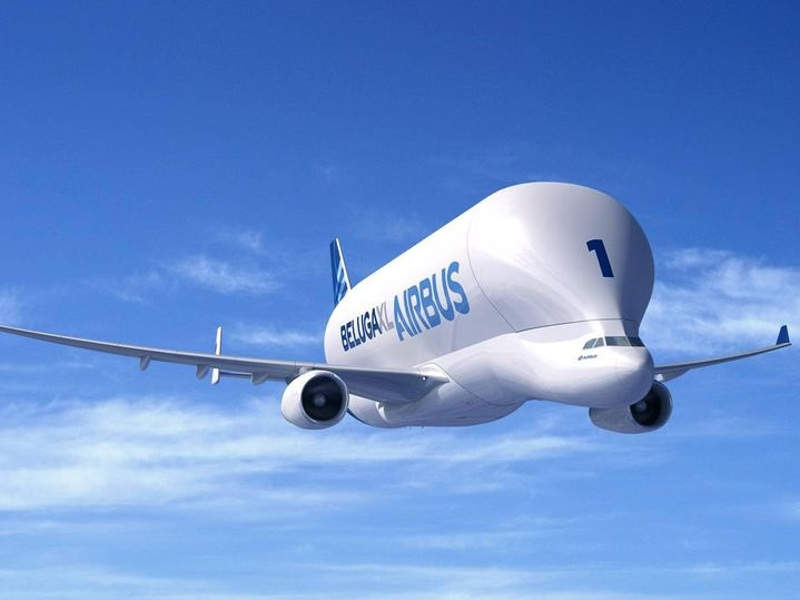 Beluga XL has 30% more payload capacity than Beluga ST, which is based on Airbus A300-600 passenger aircraft. With the ability to accommodate a pair of A350 XWB aircraft wings, the new-generation aircraft will address the transport capacity needs for the ramp-up of A350 XWB.

Due to enter service in 2019, the Beluga XL will replace the current fleet of five Beluga ST aircraft operated by Airbus Transport International by 2025.

The five planned Beluga XL air lifters will be used to transport large components of Airbus aircraft from various production facilities across Europe to the final assembly sites located in Toulouse, France, and Hamburg, Germany.

The maiden flight of Beluga XL was conducted in July 2018.

The Beluga XL cargo air lifter, which is 63.1m-long and 18.9m-high, is based on Airbus A330-200 freighter aircraft. The new aircraft features large bubble-type airframe with an 8m-long, 2.1t enlarged upper fuselage and spacious cargo bay. The aircraft’s lower fuselage is similar to that of A330-200 jetliner.

“Due to enter service in 2019, the Beluga XL will replace the current fleet of five Beluga ST aircraft operated by Airbus Transport International by 2025.”

The fuselage of Beluga XL is equipped with long and thin wings with a wing area of 361.6m² and a wingspan of 60.3m. The tail section features a single vertical fin with twin horizontal stabilisers fitted with a pair of auxiliary vertical tailplane end-fins.

The maximum take-off and landing weights of the aircraft are 227t and 187t respectively. The aircraft weighs 178t with zero fuel.

The aircraft is operated by a crew of three members, including two pilots and one loadmaster. Its undercarriage comprises two-wheel nose gear and four-wheel bogie main legs.

The cockpit and nose sections of Beluga XL have been lowered to create more space for the main deck. The 8.2t nose section has a length of 12m, a width of 6m, and a height of 4m.

A 140m² large cargo door is positioned in the forward section to allow for ease of loading and unloading of cargo directly from or to the main deck with roll-on-roll-off capability.

Beluga XL is capable of flying non-stop to a maximum distance of 2,200 nautical miles (4,074km) at full payload capacity.

The Beluga XL programme was launched in November 2014 and entered the detailed design phase in September 2015.

Airbus awarded a $700m-worth contract to Rolls-Royce for the supply of engines and TotalCare engine service support in September 2015.

Production of the Beluga XL aeroplane began in December 2015. The integration of mechanical and electrical systems into the aircraft is currently underway at the final assembly line in Toulouse-Blagnac in south-western France.

The nose fuselage and the main cargo doors were developed by Stelia Aerospace. TELAIR was chosen to supply the cargo loading system.

Airbus selected P3 Voith Aerospace and Deharde for the design and construction of fuselage of the cargo bay.