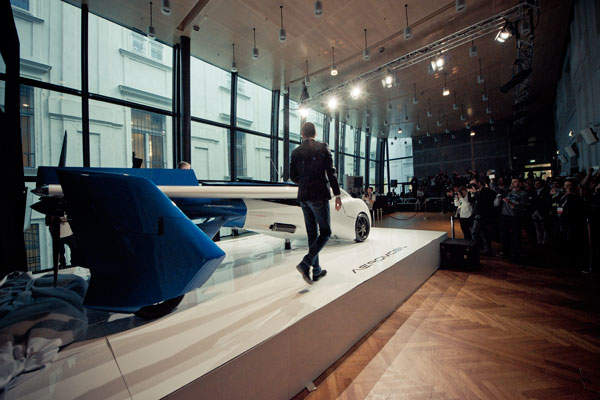 The AeroMobil 3.0 prototype was unveiled in October 2014. Credit: AeroMobil. 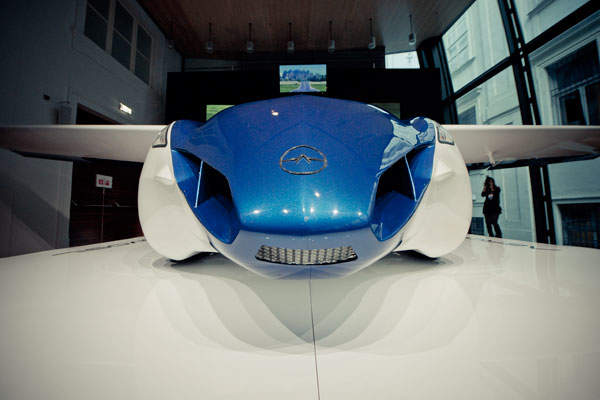 The prototype was designed and developed by AeroMobil. Credit: AeroMobil. 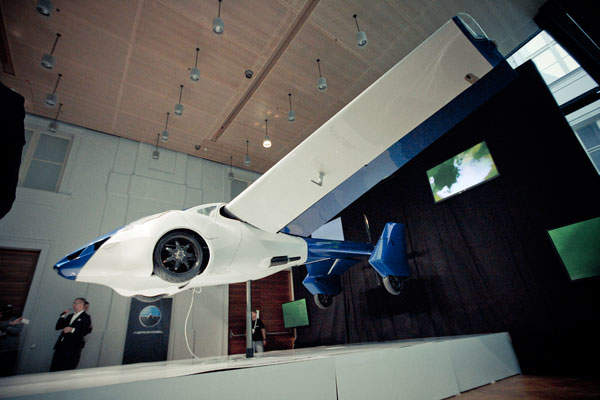 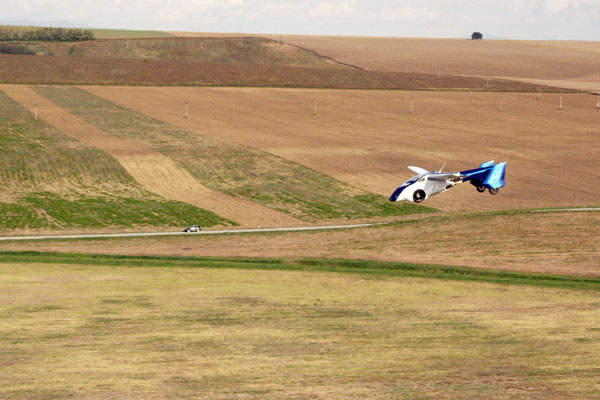 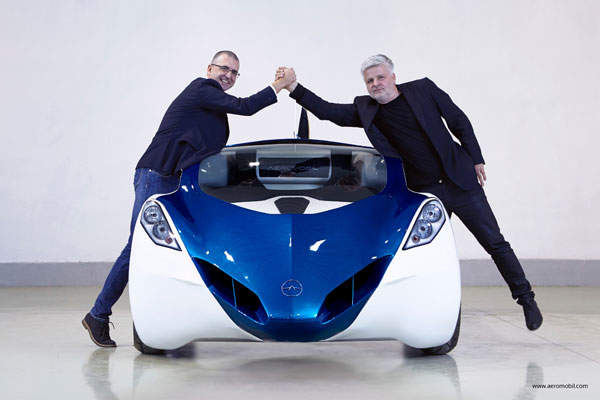 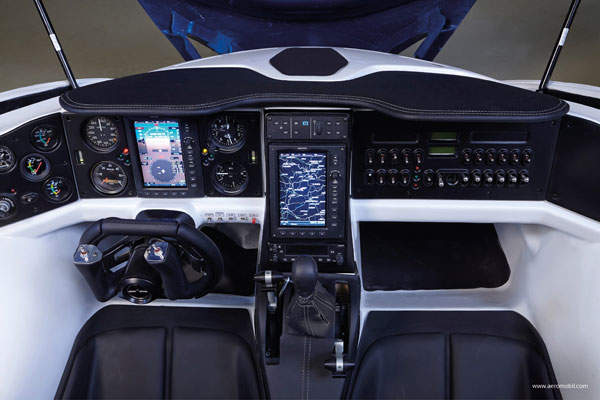 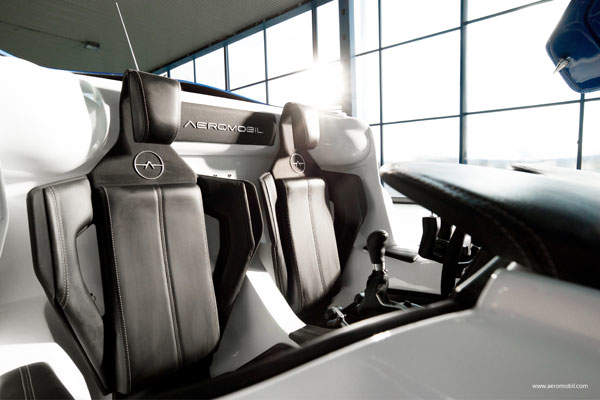 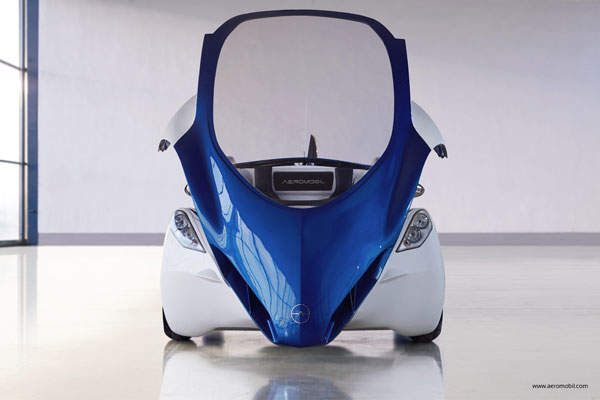 A front view of the AeroMobil 3.0 prototype. Credit: AeroMobil. 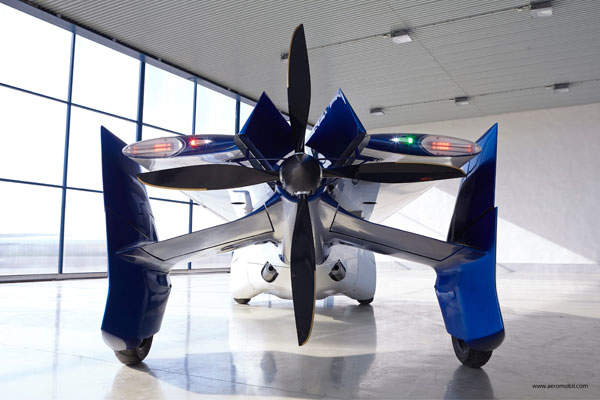 The rear view of the flying car. Credit: AeroMobil.

The AeroMobil 3.0 Flying Car prototype was unveiled at the Pioneers festival in Vienna, Austria, in October 2014.

Designed and manufactured by Slovakian company AeroMobil, the car can be used on the road and in the air, and can take off and land using any grass strip or paved surface.

It started a flight-testing programme in real flight conditions in October 2014, and AeroMobil expects to obtain European certifications as per the existing car and aeroplane regulatory requirements for a small-series category M1 car and light sport aircraft (LSA).

“The car can be used on the road and in the air.”

The AeroMobil 3.0 incorporates substantial advancements and upgrades to the former pre-prototype AeroMobil 2.5, which was certified by the Slovak Federation of Ultra-Light Flying (SFUL) following authorisation issued by the Civil Aviation Authority of Slovak Republic.

The advanced 3.0 prototype was co-designed by Klein and Juraj Vaculik, with the development and construction completed ten months after the release of the 2.5 version in 2013.

The Transition Roadable Aircraft (or street-legal aeroplane) is a light sport plane being developed by US-based company Terrafugia.

Its body shell, wings and wheels were constructed using steel framework and carbon coating. In addition, collapsible wings with a variable angle of attack reduce the take-off requirements and enhance performance.

The flying car is similar in size to that of a limousine or a large luxury sedan and can easily be parked in regular parking slots. It can also be fuelled at gas stations and features sturdy suspension, enabling take-off and landing on rough terrains.

With a length of 6m and width of 8.32m when the wings are open and 2.24m when they are folded, the vehicle can accommodate two passengers.

The prototype is predominantly identical to the final product, which is expected to be integrated with state-of-the-art avionics equipment, autopilot and an advanced parachute deployment system.

“The car is powered by a Rotax 912 four-cylinder liquid and air-cooled engine.”

The car is powered by a Rotax 912 four-cylinder liquid and air-cooled engine, which generates approximately 75kW (100hp) of power. It burns standard gasoline and consumes 15l of fuel an hour in flight mode and 8l per 100km when driving on road.