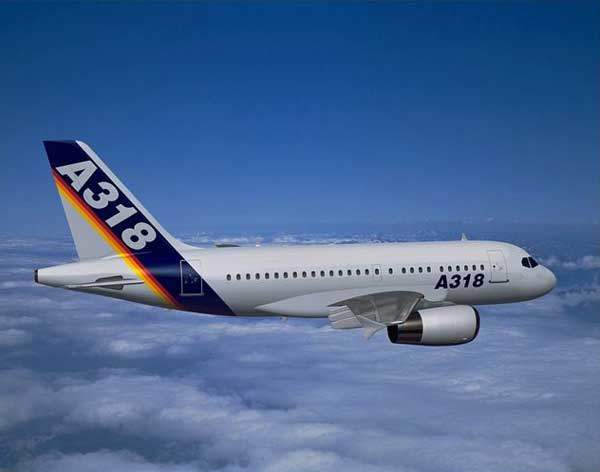 The Airbus A318 single-aisle medium-range airliner. 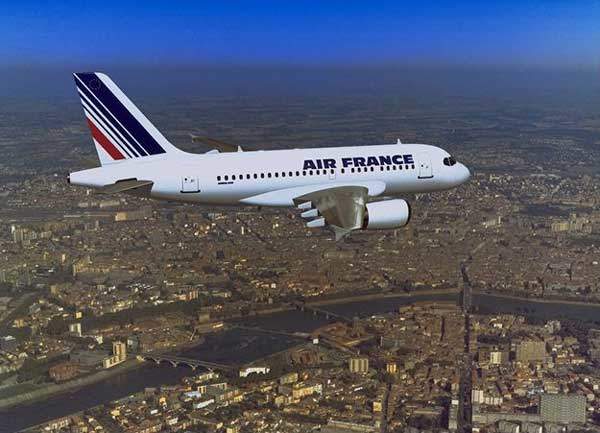 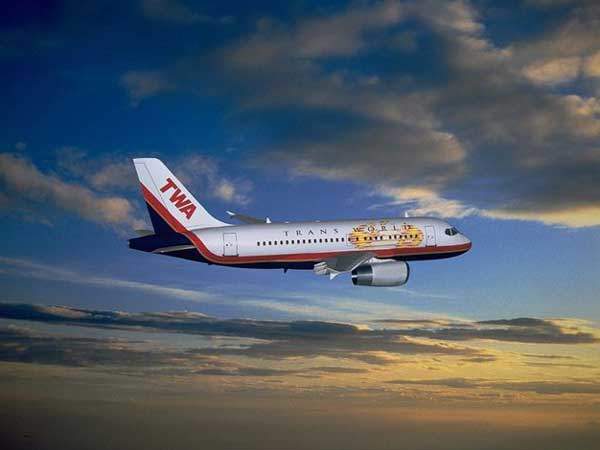 The Airbus A318 single-aisle medium-range airliner is a short-bodied version of the A319. 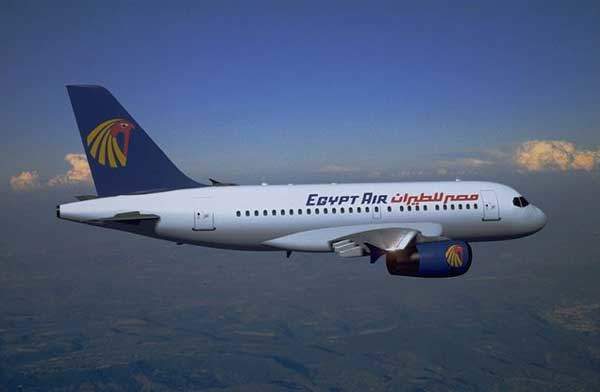 Egyptair has ordered the Airbus A318. 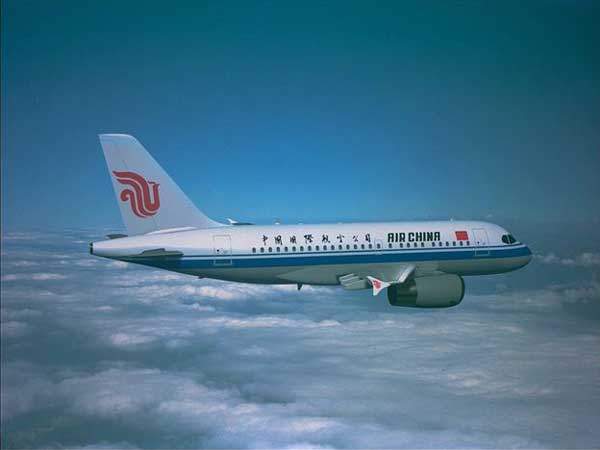 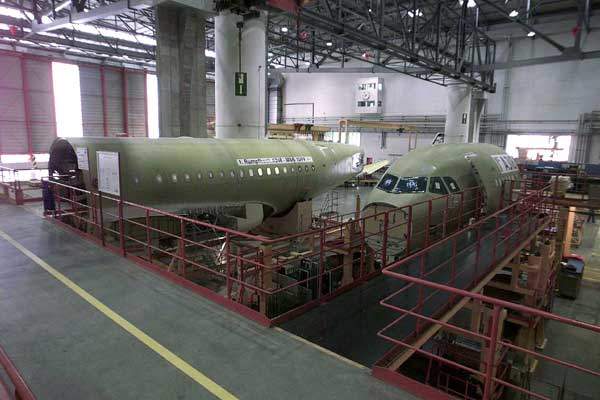 The first A318 in the Hamburg assembly line. 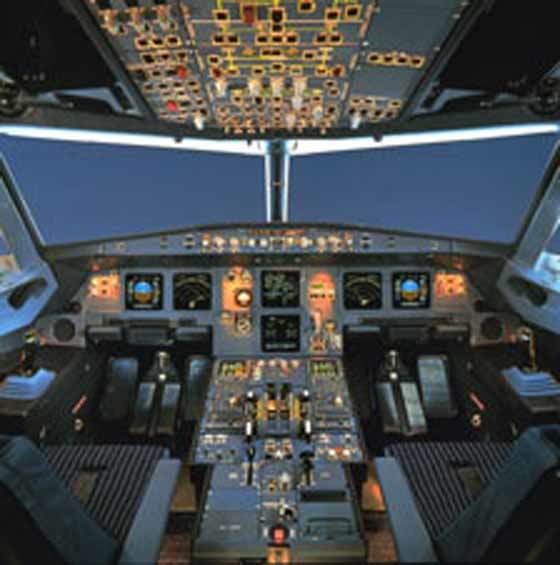 The Airbus A318 single-aisle medium range-airliner is a short bodied version of the A319.

The development programme was launched in the spring of 1999 and the aircraft took its maiden flight, with Pratt and Whitney PW6000 engines, in January 2002. The first flight with CFM International CFM56-5 engines took place in August 2002.

The A318 with CFM engines received European Joint Aviation Authorities (JAA) certification in May 2003. Deliveries began in July 2003 to launch customer Frontier Airlines.

Certification of the aircraft with PW6000A engines was received in December 2005 and the first A318 powered by these engines entered into service with LAN Airlines of Chile in June 2007.

A318 orders and deliveries

"The Airbus A318 single aisle medium-range airliner is a short-bodied version of the A319."

In May 2008, British Airways ordered two A318 aircraft to launch services between London City Airport and New York. The A318 was certified for steep approach, as required for London City, in 2007.

In December 2009, one airbus A318 was delivered to Saudi Red Crescent Authority.

A318 Elite, a variant of the A318, was launched in November 2005. Its launch customer was Comlux Aviation. It has the largest cabin cross section among the A320 family. The aircraft can carry four additional centre tanks (ACT). Deliveries of A318 Elite began in May 2007.

Al Jaber Aviation received its first A318 Elite in the same month. It has three more Elites to be delivered.

Features of the Airbus A318

The A318, which has a very wide cabin for its class of airliner, has more than 95% commonality with other members of the A320 fly-by-wire family of aircraft. The cabin width of 3.70m allows a high-density single-class seating for 129 passengers. A typical mixed class seating arrangement has eight first-class and 99 economy seats.

In November 2007, the A318 fitted with the Thales D-HUDS digital head-up display system was certificated by the European Aviation Safety Agency (EASA). The HUD increases the pilot’s situational awareness.

In September 2010, the company announced the aircraft will be modified with sharklet wing tips from 2013, for fuel-saving.

The aircraft, in common with the A320, has fly-by-wire controls designed and manufactured by Thales / SFENA. Instead of a control column, the pilot and co-pilot each have a sidestick controller. The digital fly-by-wire system is controlled by five dedicated computers and operates all the primary and secondary flight controls by a combination of electronic signalling and hydraulic jacks.

Very high safety standards have been built into the flight control systems, with system redundancy and flight envelope protection, which will not allow manoeuvres to exceed the aircraft’s structural and aerodynamic limitations.

It is, for example, not possible for the aircraft to fly beyond the maximum operating speed for longer than a few seconds.

The aircraft’s flight speed is maintained safely above the stall speed and the throttles are automatically opened to achieve a successful positive climb.

The aircraft is offered with two Pratt & Whitney PW6000 engines or two CFM International CFM 56-5B developing 98kN. The fuel tanks have a capacity of 23,860l giving the aircraft a range of 2,800km with the maximum number of passengers.

LAN Airlines became the launch customer for the PW6000 engine on the A318 in August 2005 and the first production engine was delivered in August 2006.

The fuselage has been laser welded rather than riveted in order to reduce cost and weight. Large completed sections of the aircraft are built by EADS France (formerly Aerospatiale Matra), the Belgian Belairbus, BAE SYSTEMS, EADS Spain (formerly CASA), and EADS Germany (formerly Daimler Chrysler Aerospace Airbus). The completed aircraft sections are transported to Hamburg for assembly.

The main cabin has two passenger doors on the port side and service doors on the starboard side. The cargo hold has a capacity of 21.21m³. The small baggage doors do not allow pallets or cargo containers to be carried.

Landing gear of the Airbus A318

The aircraft is equipped with hydraulically retractable tricycle landing gear. The main landing gear units supplied by Dowty retract inwards into the wing and body fairings.

The Messier Bugatti nose gear, which is stearable, retracts forward. The wheels are fitted with carbon brakes.