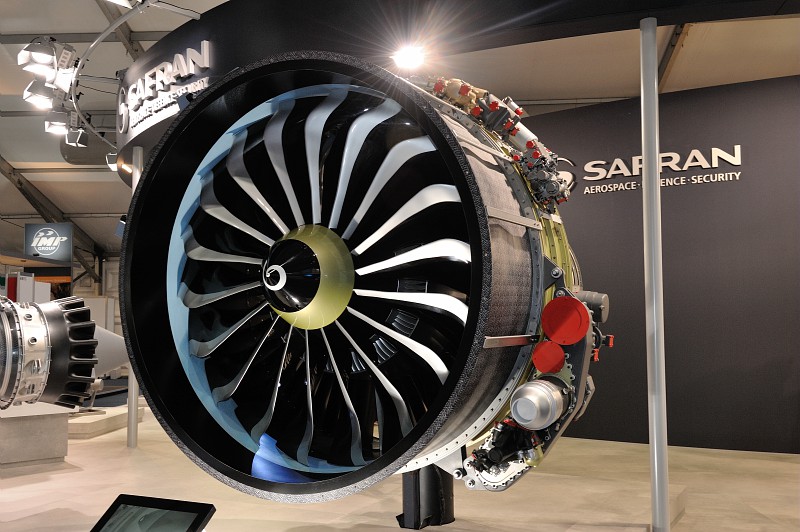 The ceramic hybrid mainshaft bearings are said to contribute to a lighter, quieter and fuel efficient aircraft engine.

LEAP engine is claimed to offer up to 16% lower carbon emissions compared to its predecessor CFM56.

SKF specialty business president Patrick Tong said: "Being involved in one of the industry’s most prestigious engine development programs is an exciting opportunity for us.

"LEAP engine is claimed to offer up to 16% lower carbon emissions compared to its predecessor CFM56."

"It is also an acknowledgment that our collaborative approach to technology development supports the industry’s focus on reducing emissions."

The LEAP engine is being developed by CFM International, a 50 / 50 joint venture of GE Aviation and Snecma.

The next-generation aircraft engine family comprises LEAP-1A, which is an option for the Airbus A320neo, the LEAP-1B for Boeing 737 MAX, and LEAP-1C for COMAC C919 single-aisle aircraft.

The company has 15,000 distributor locations worldwide and is represented in more than 130 countries.