X
Advertise with us
Mrinmoyee 28 September 2015 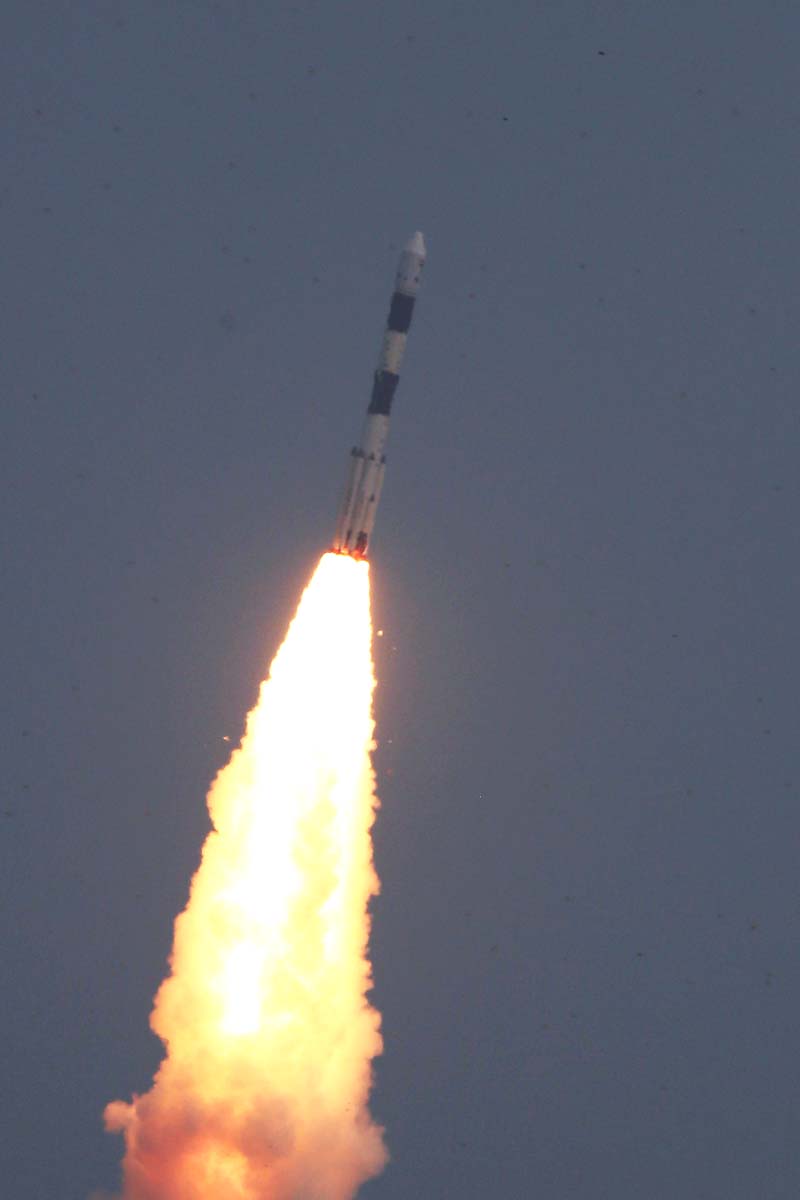 Through this launch, India is the only country in the developing world to have its own telescope in space. Until now, only the US, European Union and Japan have had the capability.

The Polar Satellite Launch Vehicle (PSLV-XL) rocket launcher that lifted ASTROSAT into space also carried six foreign satellites, being four from the US, one from Canada, and one from Indonesia.

ASTROSAT was successfully placed in Earth’s orbit around twenty minutes after lift-off.

In the next three minutes, the separation of all the six co-passenger satellites was completed. The satellites, lifted by PSLV-C30, weighed a total of about 1,631kg.

ASTROSAT is considered the equivalent of the Hubble telescope, launched by Nasa in 1990, which contains an ultraviolet imaging telescope and is capable of studying cosmic phenomenon across several electromagnetic wavelengths.

From 1994 to now, PSLV has launched 84 satellites in 30 successful flights. PSLV has so far launched 51 satellites for customers from abroad.

"No other global space-based telescope has comparable capabilities."

Antrix, the commercial arm of the Indian Space Research Organisation (ISRO), facilitated the launch of ASTROSAT.

ASTROSAT will be placed approximately 650km above the Earth’s surface and is expected to have a mission life of five years.

Isro chairman Kiran Kumar was quoted by NDTV as saying: "The global astronomy community is looking forward to this launch as no other global space-based telescope has comparable capabilities."

This was the fifth developmental flight of GSLV and the third to carry the indigenous cryogenic upper-stage (CUS).