X
Advertise with us
Globaldata Travel and Tourism 9 December 2020 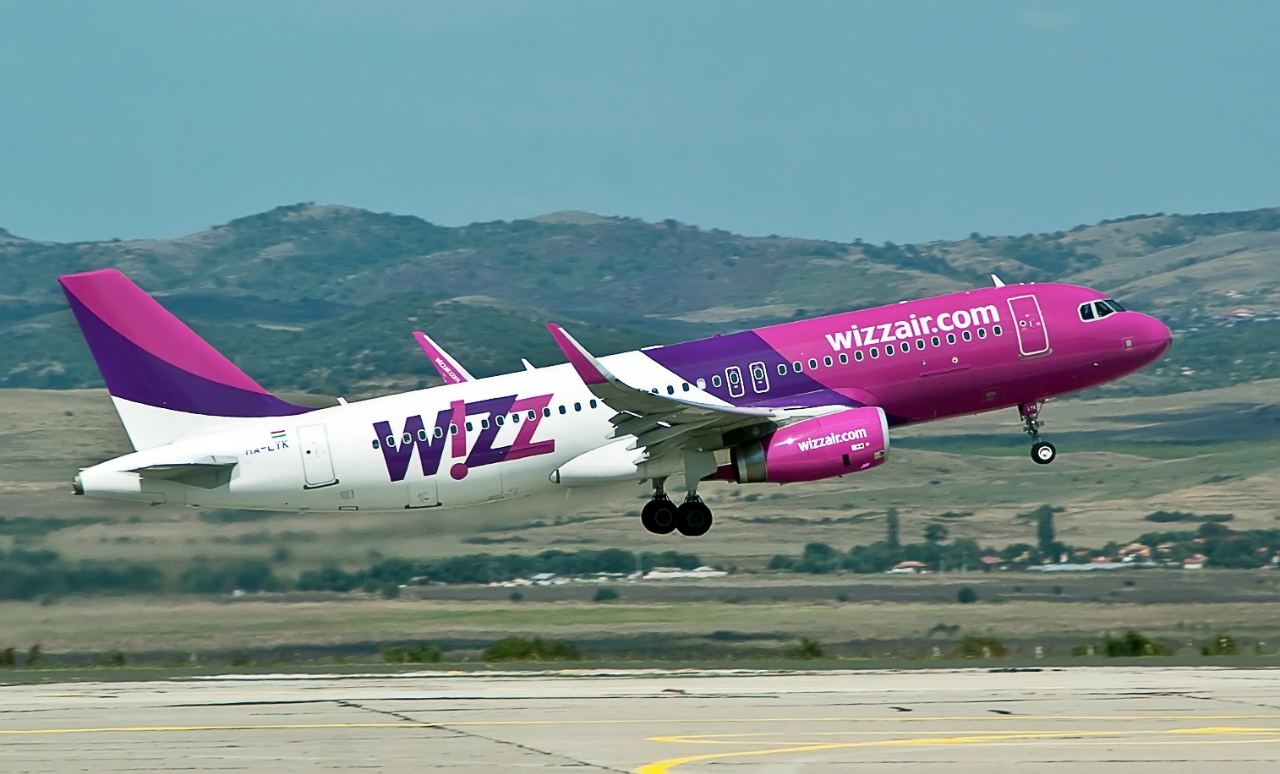 A once unknown airline in the country, Wizz Air has taken advantage of other airlines pulling capacity and has increased its presence in the UK, which has helped to increase its brand awareness. Credit: Miglena Pencheva / Shutterstock.

Wizz Air’s new UK network could support the stimulation of European leisure traffic and hold the key to increasing revenue for the airline’s recovery.

Wizz Air’s recently announced Cardiff base in the UK, adding to the two new UK bases since the start of the pandemic (Doncaster Sheffield and Gatwick), further demonstrates the potential the UK market has for contributing to the airline’s recovery and for increasing travel demand across Europe. A once unknown airline in the country, Wizz Air has taken advantage of other airlines pulling capacity and has increased its presence in the UK, which has helped to increase its brand awareness.

Following the demise of Thomas Cook and Flybe, regional airports have been desperate to secure leisure orientated routes to fill the gaps once occupied by these carriers. Wizz Air has likely taken advantage of competitive airport fees given the struggle UK airports, especially regional ones, are facing. This strategy has paid off with the airline launching 47 new routes from the UK in 2020 alone.

Looking towards recovery post-Covid-19, leisure traffic is the most likely to return first. Demand needs to return as quickly as possible for Wizz Air as the airline intends to launch nine routes from Cardiff, all to leisure destinations.

The airline’s low-cost model will appeal to price-conscious travellers. With a vaccine on the horizon and consumer appetite for an outbound trip rising, demand for holidays is likely to increase more than ever. This provides Wizz Air with a prime opportunity to target travellers and the airline’s agile business model will allow it to capitalise on this.

The airline is competing on all routes from its new base, demonstrating the cautious approach it has taken in offering flights to tried and tested destinations. Positively, for consumers, this competition will likely result in more competitive pricing, increased market access, and could even result in further destinations becoming available down the line.

The airline does not see itself becoming a package holiday provider

Given the likely increase in demand for package holidays with the additional protection they offer, Wizz Air does not intend to become a package holiday provider. The airline believes its ‘strength lies in what we do best’ and a dedicated holiday division would distract the airline from its core competencies. Additionally, the higher costs associated with a package operation could jeopardise its low-cost model.

Wizz Air’s gamble on the UK market could well pay off. If leisure traffic does pick up next year, the airline is well-positioned to capitalise further and reaffirm its place in the UK market, becoming a much larger player in the process.