The Boeing Company (Boeing) is a leading manufacturer of commercial jetliners and defence, space and security systems. It specialises in designing, developing and manufacturing integrated military platforms and defence systems, and advanced technology solutions. The company supplies its products to airlines and US-allied government customers in 150 countries.

The BDS segment researches, develops and produces weapons, combat rotorcraft systems, and unmanned systems. BMA, N and SS and GS and S all fall under the BDS banner.

The GS and S segment focuses on military platforms and operations and provides maintenance, training, upgrades and logistical support. Financing solutions to Commercial Airplanes customers are also provided for by the BCC segment.

Revenue generated from Commercial Airplanes rose by 10% ($6.05bn).The BDS business unit reported a 2% decline in revenue from the previous year. Revenue alsodecreased by $18m in the Boeing Military Aircraft division, and $252m in N and SS. GS and S’s revenue increased by $96m, while BCC’s performancewas consistent with 2014. 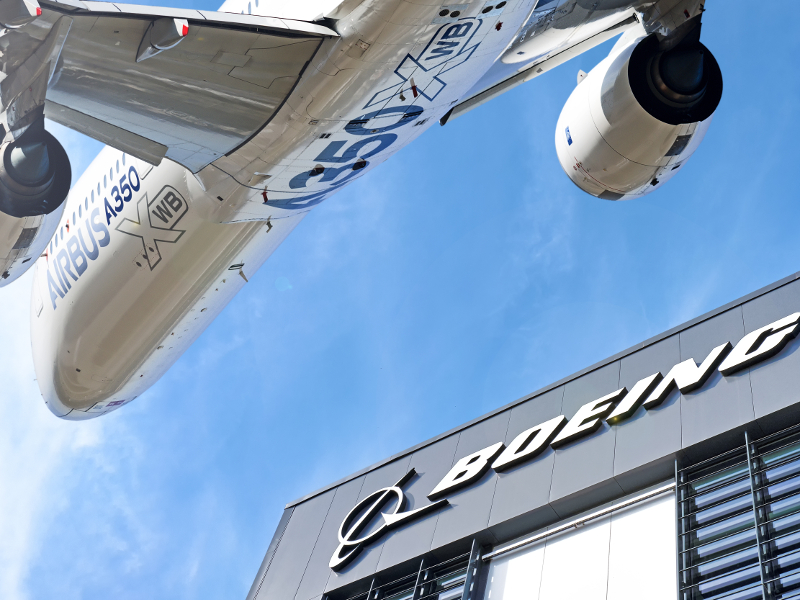 Boeing received a $325m order in April 2016 from the US Air Force for the delivery of 15,000 Joint Direct Attack Munitions tail kits to give precision-guidance capabilities to gravity weapons.

Boeing received an order in March 2016 for five Next-Generation 737-800 airplanes, valued at about $505m, from Pegasus Airlines, a leading Turkey-based low-cost carrier.

Boeing launched the 12th Boeing-built satellite along with the U.S. Air Force and completed the GPS IIF constellation in February 2016.

Brett Gerry was appointed as the president of Boeing Japan, effective April 1.

In January 2016 Boeing secured a $2.5bn contract from the U.S. Navy and Royal Australian Air Force (RAAF) for 20 more P-8A Poseidon aircraft, 16 of which will be for the U.S. Navy and remaining four for the RAAF.