X
Advertise with us
Globaldata Travel and Tourism 8 February 2021 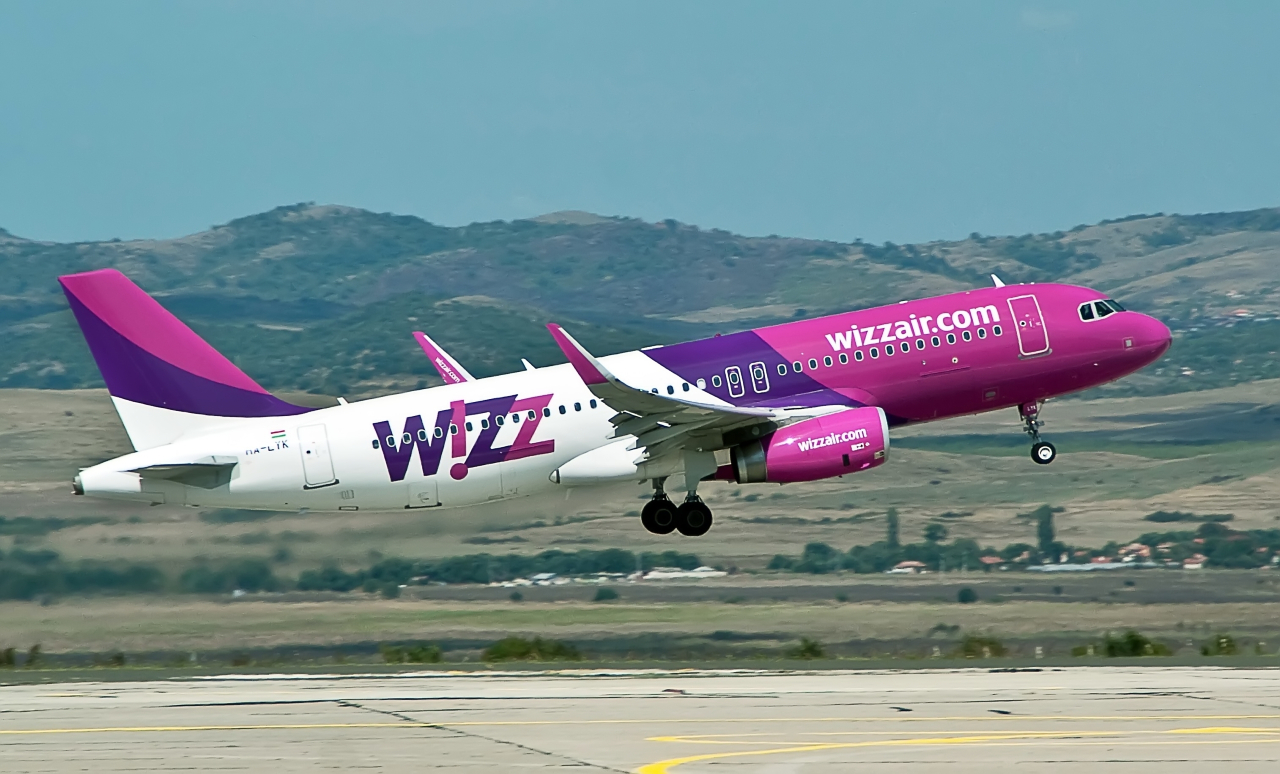 The airline is clearly in a strong position to tackle future challenges posed by Covid-19 in 2021. Credit: Miglena Pencheva / Shutterstock.

Wizz Air has bucked the airline trend, with its share price reaching higher levels than pre-pandemic. The Hungarian low-cost airline’s aggressive expansion strategy coupled with its high level of cash in reserve has generated a significant level of confidence from investors. The airline is clearly in a strong position to tackle future challenges posed by Covid-19 in 2021.

The low-cost carrier has shown its business model to be robust throughout the pandemic. Large contingency funds have been reported despite the effects of Covid-19. In January, the airline announced it had cash reserves of €1.2bn, which will no doubt please investors. Contradictory to many other airlines, it shows that the airline has a much lower risk of insolvency. Furthermore, it suggests strong crisis management at the executive level with the airline also implementing an aggressive cost-savings plan as detailed in its Q3 F21 press release.

Although the pandemic has grounded many flights and its passenger numbers are down by 81%, Wizz Air has not been deterred in its drive to become one of the largest low-cost airlines in Europe. Determined to get a stronger foothold in the market, Wizz Air expanded its route network across Europe in 2020. At first glance, its growth and route expansion may seem like a high-risk and potentially reckless strategy given the current climate. However, thanks to its robust business model, Wizz Air has been able to plan for a future post-Covid-19, whereas many airlines primary aim is to merely survive the pandemic.

The lack of liquidity and cautious strategy from other European airlines has provided Wizz Air with an opportunity to win market share across Europe. Key competitors such as easyJet and Ryanair have rescinded bases. On the other hand, Wizz Air has introduced 14 additional bases this year. The Hungarian airline has clearly shown that it is ready to diversify its markets in Europe and gain a head start against the competition once restrictions are lifted.

Most airlines are feeling the effects of Covid-19, with many having to dig deep in order to refund tickets and pay employees. Cash flows are under pressure in the airline industry and many have pushed for government bailouts as a result. easyJet secured a £1.4bn 5-year loan from the UK Government to help support them through the pandemic. Another competitor, Norwegian Air Shuttle, has also received funding from the Norwegian Government to help tackle the financial impact of the pandemic.

Low-cost airlines are more likely to recover faster than full-service carriers, which is positive for Wizz Air. Economic pressures due to the pandemic will encourage travellers to look for lower-priced alternatives. Low-cost airlines typically offer value for money on point-to-point routes and are accessible from regional airports.

Overall, Wizz Air has shown that it is well-positioned to tackle the challenges ahead, which will continue to please shareholders. The hopeful resumption of international travel later in 2021 will allow Wizz Air to effectively capture returning demand and remain on track for a strong recovery.