X
Advertise with us
Globaldata Travel and Tourism 25 May 2021 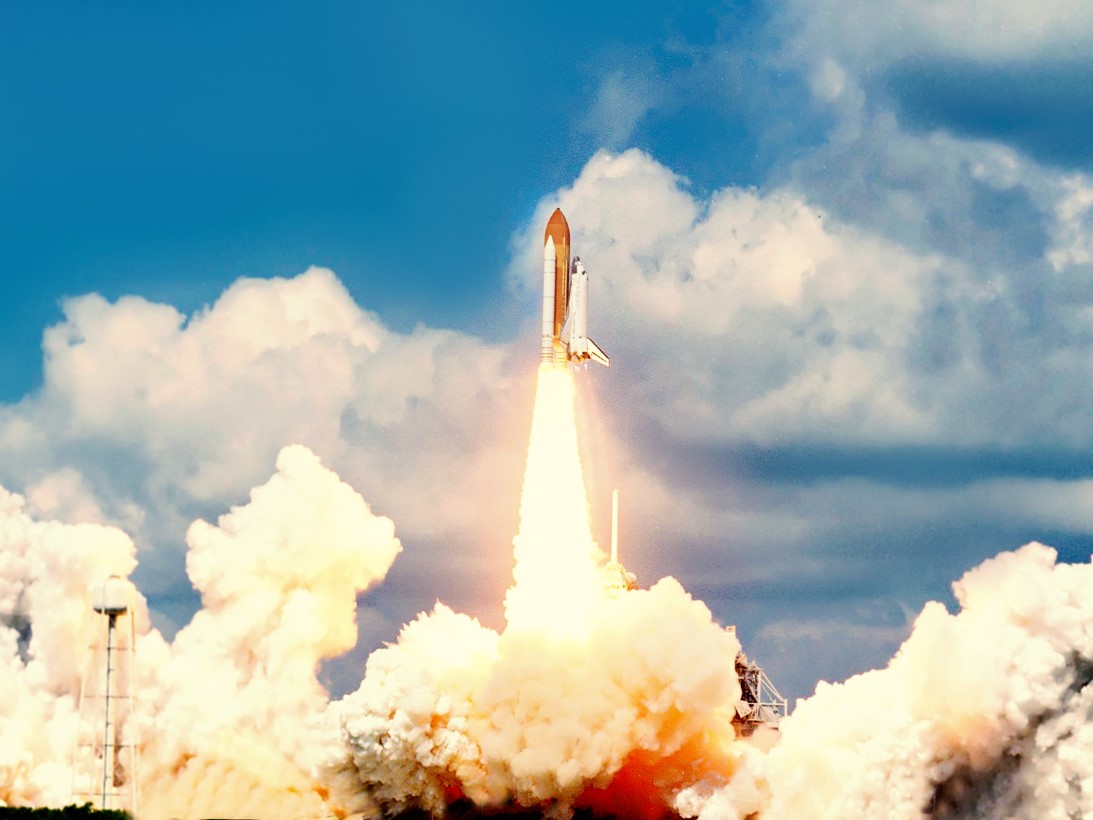 The excitement around commercial space travel is reflected by the high demand for seats on upcoming voyages. Credit: Zenobillis on Shutterstock.

With 2021 looking set to be a breakthrough year for commercial space travel, the long-term viability of this hyper-premiumised and ultra-exclusive experience is still unknown.

The concept of commercial space travel is no doubt exciting, and this is reflected by high demand for the extremely limited capacity available for upcoming voyages in to – and on the edge of – space. Virgin Galactic’s spacecraft Unity has garnered 600 reservations for tickets on future voyages, sold at prices between $200,000 and $250,000. Additionally, Jeff Bezos’ Blue Origin is currently open for bids for a seat on its New Shepard flight in 2021, with the highest bid currently amounting to $2.8m (as of 20 May 2021).

Coincidentally, it is space travel’s extremely high price point that could impact its long-term viability. Until companies such as SpaceX and Blue Origin can scale their technology to make it accessible to non-millionaires, these companies will have a target market which consists of roughly 0.7% of the global population. When considering that many high-net-worth individuals will find the idea of space travel too alienating, this minute percentage will decrease even further. This means that there could be a lack of demand after the initial rush for tickets has been accommodated for.

All it takes is one accident

Just one accident or fatality could also limit space travel to being a fad. Although all space vehicles will have gone through years of rigorous testing and will have to be approved by government administrations, this type of transport is embryonic when compared to aircraft or trains, for example. The shock factor and mass amounts of publicity generated from a vehicle malfunctioning in – or on the way to – space could kill demand stone dead. As space is still such an unknown environment to many, a story of a vehicle malfunctioning there with passengers inside would sound like a horror story.

Many risks are still unknown

Additionally, many physiological risks associated with space travel remain unknown, which means that there could be some nasty surprises down the line for space transportation companies. These risks are emphasised by opening up space travel to any individual that can afford the experience and could have underlying health conditions that are negatively impacted by the effects of space travel. A passenger’s health deteriorating because of a space flight could also halt demand like an accident would.

The buzz around space travel is understandable. A combination of experiencing world-class engineering in motion and the earth from a bird’s-eye view will be highly sought after. However, demand could stagnate as the years go by if price does not decrease and accidents or risks become a reality.