X
Advertise with us
Globaldata Travel and Tourism 4 June 2020 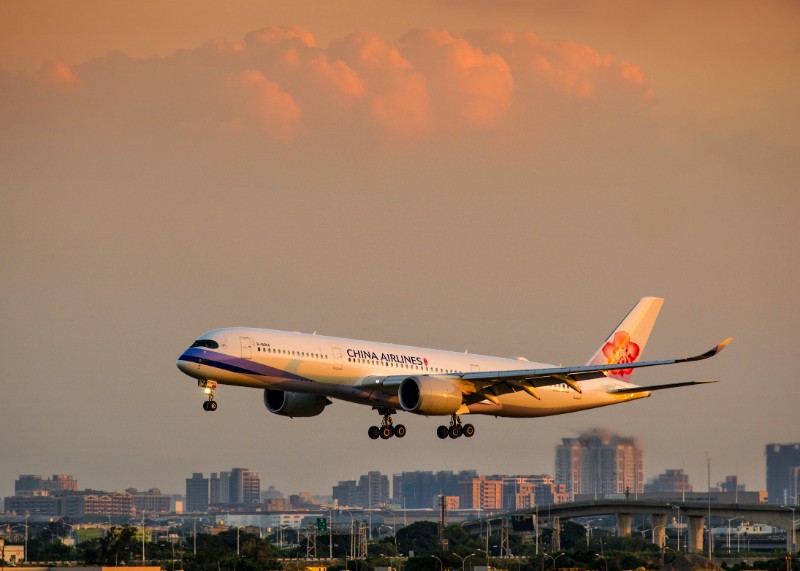 The US has announced it will ban mainland Chinese airlines from serving the US, from 16 June. The move comes as Beijing continues to block US carriers from resuming China service under a 26 March decision by the Civil Aviation Authority of China (CAAC) that was designed to protect the country from the Covid-19 pandemic. If the political point scoring does not draw to a close, there will be serious consequences for the tourism industry in both countries.

The planet’s two biggest economies, unsurprisingly, play an enormous role in the global tourism industry. China is the world’s biggest source market, with 165.9 million international trips in 2019. Meanwhile, the US was third with 100.1 million outbound trips. China ($275bn) and the US ($354.5bn) are also the two biggest spenders on international tourism worldwide.

These figures highlight the two countries’ importance to the tourism industry, but they also have a lot of importance to each other. The US is the third largest source market for China, whilst China is the fifth largest source market for the US. Both countries will rely on visitors from one another to restart the tourism economy, however, the current political situation puts that in serious jeopardy.

A ban on airlines between the countries puts a physical barrier in place for travellers. However, the social fracturing that these disputes cause will have a longer lasting effect. According to GlobalData’s Coronavirus (COVID-19) Consumer Survey, 19% of Chinese respondents have no trust in American products, whilst 27% of American respondents have no trust in Chinese products.

Intense criticism from the White House aimed at Beijing, and the Covid-19 outbreak originating in China will only compound this opinion. Chinese tourism operators may now find themselves in an uphill battle to attract US tourists, meanwhile, the number of Chinese tourists travelling to the US may also fall significantly.

Airlines are set to be the biggest losers

Airlines have had a torrid time of late. Covid-19 has devastated the industry and support from government stimulus has been vital in keeping many companies afloat. Airlines now face a struggle to balance the books, attract customers and ensure their flights are safe and hygienic for passengers. This latest problem between the US and China is something that airlines who operate affected routes could certainly do without.

The US Transportation Department said that the block on Chinese airline service is necessary to restore the competitive balance between US and Chinese carriers. However, the longer the dispute rumbles on, the more damage it will cause US airlines. Both countries need to quickly resolve the issue, or risk making recovery an enormous task for tourism businesses.