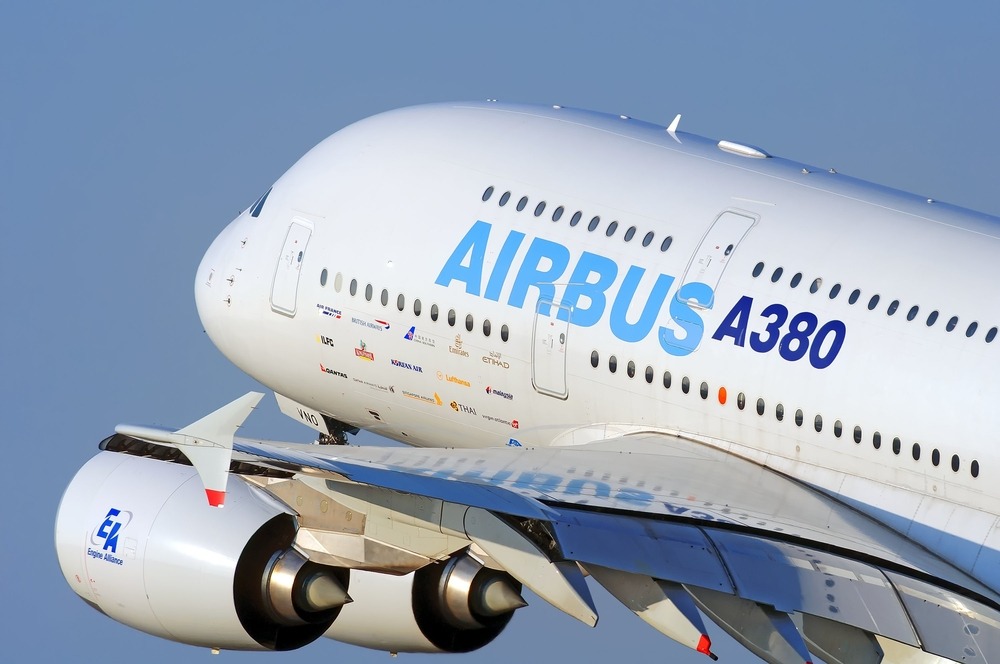 A lack of orders left Airbus highly exposed to Emirates, which took 109 of the 234 delivered, and once Emirates pulled out of an order for 39 A380s, the writing was on the wall.

An announcement by Airbus that it would cease production of its once much-vaunted A380 aircraft can be explained by looking at its high price tag, its inefficiency compared to smaller and nimbler rivals, the airline’s overly ambitious expansion plans and the dominance of direct flights.

1. Sales were hindered by fundamental problems

The average cost of the aircraft was $445 million and its four-engine configuration and enormous weight (560,000kg) made it expensive to run.

In an industry characterised by razor-thin margins, fuel efficiency is king and this created issues for the A380, especially as Airbus itself and rival Boeing developed more fuel-efficient aircraft.

More importantly, planes such as the Boeing 787 and Airbus A350-900 are capable of carrying large passenger numbers and boast a comparable range to the A380, thus negating, to a large extent, the supposed advantages of the world’s largest passenger aircraft.

Ground infrastructure requirements also added to operating costs, and although airports such as Dubai and Heathrow did adapt, others did not. To cover these extraordinary costs, high-load factors were a must and many airlines simply were not convinced enough to gamble on achieving them.

Willie Walsh, CEO of British Airways owner International Airlines Group, recently said: “If they want to sell the aircraft, they’re going to have to be very aggressive on the price”, implying the cost of acquiring or leasing the A380 is just too high.

A lack of orders left Airbus highly exposed to Emirates, which took 109 of the 234 delivered, and once Emirates pulled out of an order for 39 A380s, the writing was on the wall.

2. Growth outlook has changed causing a restructuring of aircraft orders

Lead times for aircraft production are long and much can change between the time of order and delivery. Airlines were bullish about growth prospects when they placed orders but the picture has since changed.

Emirates are not the only airline currently cancelling or changing orders. Etihad is scaling back or restructuring orders with both Boeing and Airbus. Airlines’ expectations for premium travel and hub-and-spoke flights were unrealistic from the outset and we are now seeing cooler heads prevail.

3. End-to-end flying is taking over from hub-and-spoke

Airbus gambled on a continuation and maybe even increase of hub-and-spoke flying. Although the 787 has not killed that model in the way many predicted, hub-and-spoke is unpopular in an era sensitive to time poverty, meanwhile smaller jets are flying direct, showcasing the limitations of hubs.

Boeing has rightly been given credit for focusing its efforts on smaller jets with excellent ranges to aid direct flights, but Airbus itself is also excelling in this area, so the news is not all bad for the European manufacturer.

Its A350 and A330 models have also contributed to the end of A380 production and although Emirates has cancelled A380 orders, we shouldn’t forget that it has ordered 40 A330 Neo and 30 A350 aircraft. Airbus is therefore well-placed to exploit the trend for end-to-end flights.