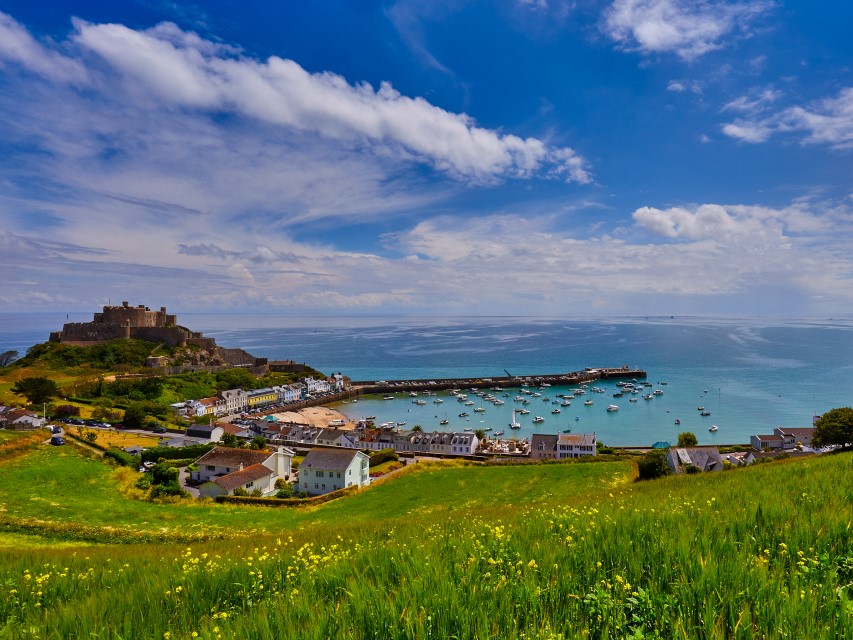 With international holidays uncertain, families will have previously booked a domestic UK break instead. Credit: Gary Le Feuvre on Shutterstock.

Following a UK Government announcement, fully vaccinated travellers returning from amber list countries will no longer have to quarantine on arrival into the UK. This includes European destinations such as Spain and Greece, which are popular with UK travellers. This is positive news for UK-dependent destinations. However, the move may be too little too late, with summer 2021 plans already in place for many British families.

In the UK, 46% of trips were made by families in 2019, according to GlobalData. As school summer holidays are regimented to six to eight weeks in July and August, many families with school-age children will look to take their main trip of the year in that period.

Travelling with school-age children (or younger) requires a certain degree of organisation, which results in trips booked far in advance, and could leave less opportunity for spontaneity. With international holidays off the cards earlier this year, families will have previously booked a domestic UK break instead, leaving no time or budget for a last-minute international escape.

According to a Verdict Community Survey*, 42% of the 1,442 respondents were willing to take a domestic break, compared to just 29% willing to take a holiday in the next 12 months internationally in the same continent. This shows the reluctance to take a foreign trip and the stresses that will come with it. Organising tests and vaccination records for individuals has proved to be stressful, however for a family, this is magnified further with added costs for more people.

Destinations rely on these prime summer holiday travellers, as prices are usually inflated to reflect greater demand. This extra income during summer months sustains operation through off-peak periods, noting its importance to European destinations. This will be the second year of summer holidays potentially lost, which could be detrimental to already struggling tourism businesses.

The level of uncertainty still remains a challenge

The UK Secretary of State for Transport, Grant Shapps, released that there is no guarantee that any amber list country will not move to the red list at short notice. This will ruin any holiday plans and could incur a large cost to the traveller. In a time where uncertainty around international travel is already high, this is just an added stress on to the matter. This will encourage Brits to stick with their UK holiday plans, which will be less of a financial burden and will be less likely to be impacted by any restriction change.

The change in amber list quarantine rules is unlikely to benefit families who would usually go on a summer holiday. Instead, it could benefit those who are able to book last-minute trips and who have the financial ability to cover any testing or potential quarantine related costs.