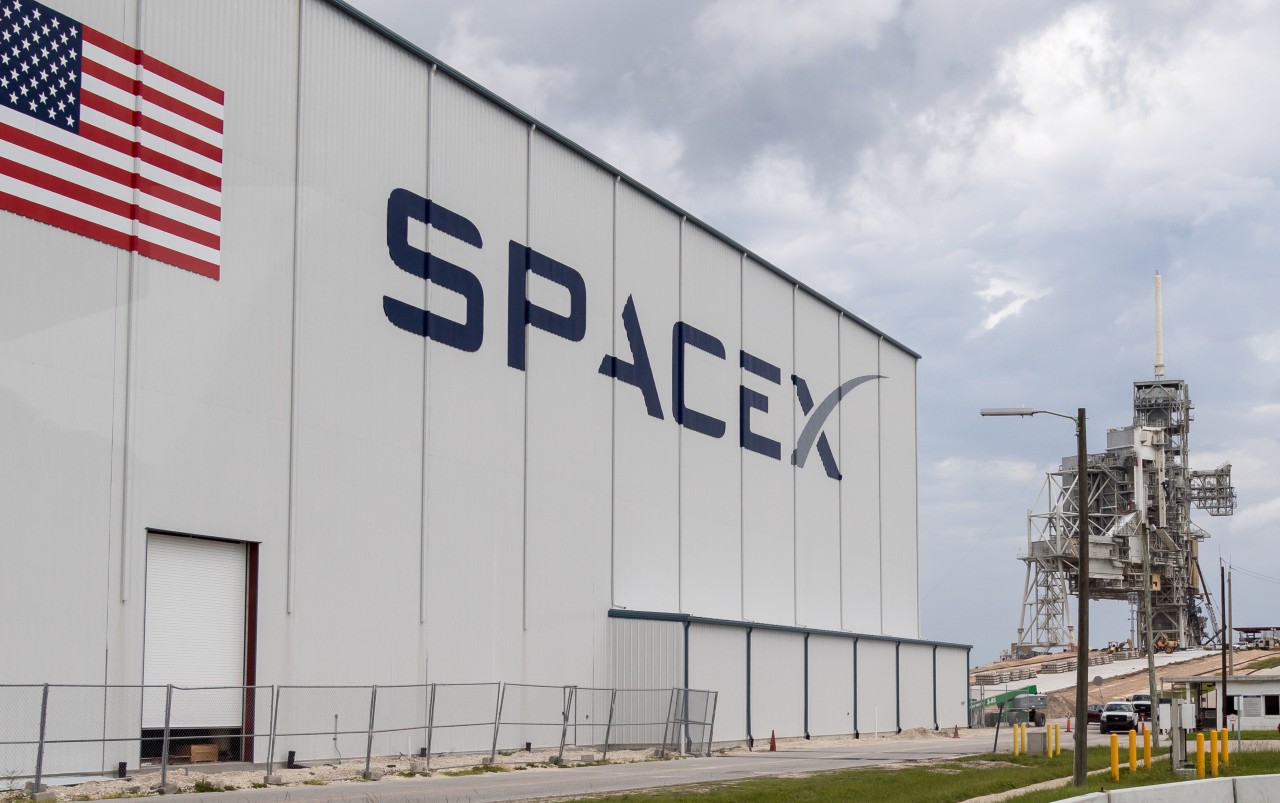 SpaceX will study the use of space launch vehicles to transport supplies. Credit: L Galbraith / Shutterstock.

The US Transportation Command (TRANSCOM) has announced the signing of a Cooperative Research And Development Agreement (CRADA) with two firms to study the use of space launch vehicles to transport supplies. The two firms selected, SpaceX and XArc, will not receive payment under this agreement, instead volunteering resources to develop technologies which could receive government contracts going forward.

Harry Boneham, Associate Analyst at GlobalData, comments, “the prospect of point-to-point transportation through space in the near term could be regarded with scepticism. The capability to move the equivalent of a C-17 payload anywhere on the globe in an hour is undoubtedly attractive. However, there are currently prohibitive economical limitations in comparison to conventional alternatives. Some commentators have argued that a rapid space lift capability would not be cost effective for decades. Nonetheless, involvement at this stage in the development is positive for SpaceX and XArc, positioning them as leaders of a potential future market.”

SpaceX has succeeded in launching, retrieving, and reusing rockets, significantly increasing the cost effectiveness of launches. Boneham continues, “technological advancements made by SpaceX have made this capability more economically feasible than at other times it has been considered, such as the US Marine Corps’ SUSTAIN concept from 2002.”

“Regardless of economic constraints, the agreement is nonetheless another win in what is shaping up to be an increasingly competitive and diverse SpaceX defence business. Whilst continuing to lead the industry in the commercial space with its 12,000 satellite Starlink constellation, SpaceX has made a number of recent steps forward, asserting itself within the defence market. In August, the company won a Space Force agreement potentially worth billions, to launch 40% of classified missions between 2022 and 2027. This was followed in October by the company’s first contract to construct military satellites, selected by the Space Development Agency to supply the initial tranche of its Tracking Layer constellation alongside L3Harris Technologies. With this new agreement, it appears that SpaceX is diversifying across multiple sectors of the military space market. The company is offering launch capabilities, the supply of sensors and satellites, and is now developing logistics operations. Despite uncertainty over the future of this capability, SpaceX is positioned to expand its growing defence business in the long term.”