X
Advertise with us
Globaldata Travel and Tourism 17 May 2021 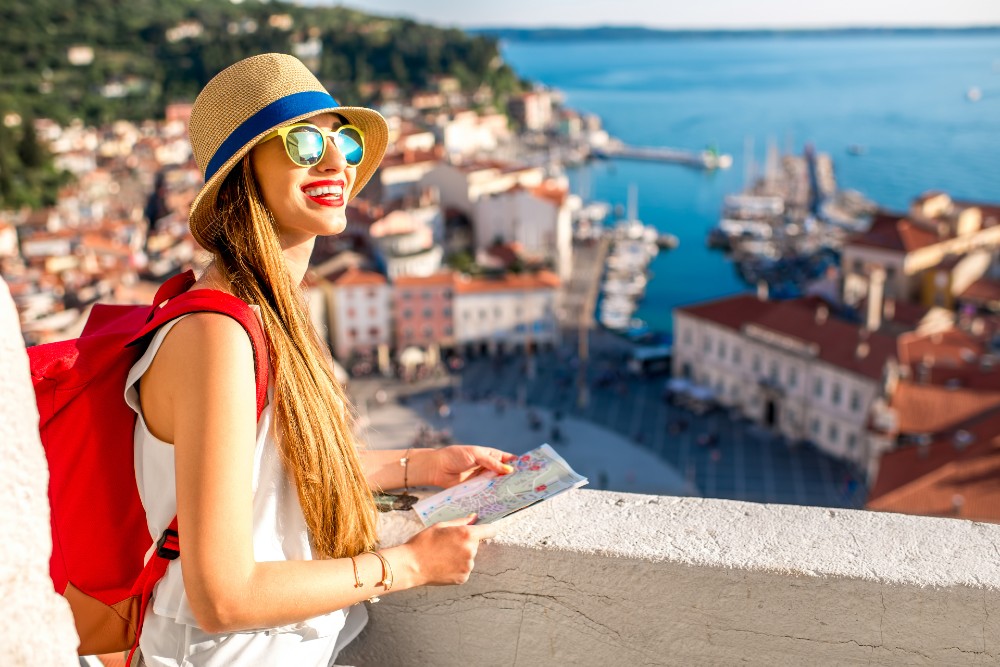 While still a relatively unknown quantity on the international stage, Slovenia holds key attributes needed to become the next trending European destination in post-pandemic travel.

According to GlobalData, international arrivals to Slovenia in 2019 reached 4.7 million. This total meant that the small Central European country was not even in the top 25 most visited countries in Europe. Boasting an impressive Compound Annual Growth Rate (CAGR) of 9.7% between 2010 and 2019 for inbound arrivals, it was clear that word was beginning to get out on Slovenia’s underappreciated tourism product. However, a significant portion of international visitors is from source markets that are geographically connected to the nation, with approximately 50% of inbound travellers in 2019 coming from either Austria, Italy, Hungary or Croatia. This means that there is tremendous potential for Slovenia to tap into untouched source markets further afield.

In 2016, Slovenia was named the world’s most sustainable country by National Geographic’s World Legacy Award and in the same year, the capital Ljubljana was awarded the title of ‘European Green Capital’ by the European Commission. According to GlobalData*, 42% of global consumers are now ‘often’ or ‘always’ influenced by how environmentally friendly a product or service is, hinting that Slovenia could become a primary destination for responsible travellers post-pandemic. Additionally, more than one-third of Slovenia lies in the EU network of specially protected sites, with the nation offering 10,000km of marked hiking trails. Due to the pandemic, many travellers will continue to opt for outdoor holidays in locations that are well away from densely populated areas. This trend will also play into Slovenia’s hands, especially as many consumers would deem the country to still be ‘off the beaten path’ and unspoiled by tourism.

According to GlobalData*, 37% of global consumers have started to spend more time online because of the pandemic. Spending more time online has resulted in many consumers searching for their next holiday destination. Putting more time into creating trip itineraries increases the likelihood of consumers choosing more niche destinations due to higher levels of research. This could result in Slovenia’s tourism product being revealed to more consumers around the globe, potentially translating to annual increases in visitation in the immediate years after the pandemic.

According to GlobalData’s Ads database, 96% of Feel Slovenia’s (Slovenia’s DMO) promotional content is in the form of YouTube videos. The most recent piece of video content promotes cycling holidays in the country. This demonstrates that Feel Slovenia acknowledges the emerging traveller demand for trips in more rural areas and is now looking to capitalise on it.

Although Slovenia has a long way to go to compete with the likes of Spain and France, what the country can offer directly fits in with emerging traveller demands. Combined with an increase in time being spent on destination research, the destination’s potential could become more visible to major source markets globally.