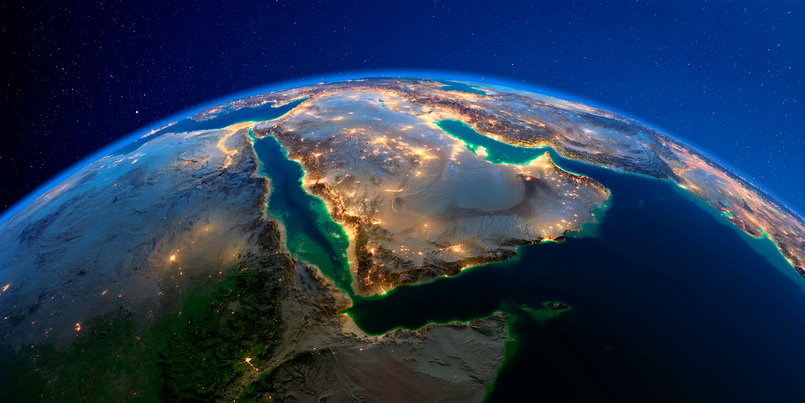 Saudi Arabia claims it remains on track to reach its ambitious target of welcoming 100 million guests annually by 2030. To put this into context, Saudi Arabia welcomed 17 million tourists in 2019, this would mean tourism arrivals increasing by nearly six fold in 11 years.

A visitor increase of this scale seems overly ambitious, particularly with the ongoing COVID-19 pandemic. GlobalData forecasts that the number of international arrivals to Saudi Arabia will reach 21 million by 2024, making a climb to 100 million by 2030 seem unreachable. However, that does not mean that Saudi Arabia cannot become a dominant force in the destination market – particularly in the Middle East.

The Red Sea Project is looking to establish Saudi Arabia as a luxury location. This could attract many of the tourists that travel to Dubai each year, particularly high-spending travelers from the UK and China. Meanwhile, the capital city of Riyadh has the potential to establish itself as a premium luxury destination to rival Dubai.

Saudi Arabia could attract a wide number of tourist types

Luxury tourism is not the only segment that Saudi Arabia can focus on to grow visitor numbers. Religious tourism is already the main source of tourism in the country with millions of international visitors arriving to take part in the Hajj and Umrah. A more accessible Saudi Arabia could attract a greater number of Muslim visitors to the events each year.

Furthermore, Saudi Arabia is home to historical sites ageing back thousands of years, meaning the country could become a hub for cultural tourism in the Middle East. This could become an important aspect of the country’s tourism product, diversifying the type of tourist that visits Saudi Arabia.

Sports tourism is another area that Saudi Arabia is investing heavily in and recently hosted Anthony Joshua’s world title fight against Andy Ruiz. Hosting major sporting events provides Saudi Arabia with an opportunity to market itself as a prime tourist destination, whilst also attracting spectators.