X
Advertise with us
Globaldata Travel and Tourism 19 July 2021 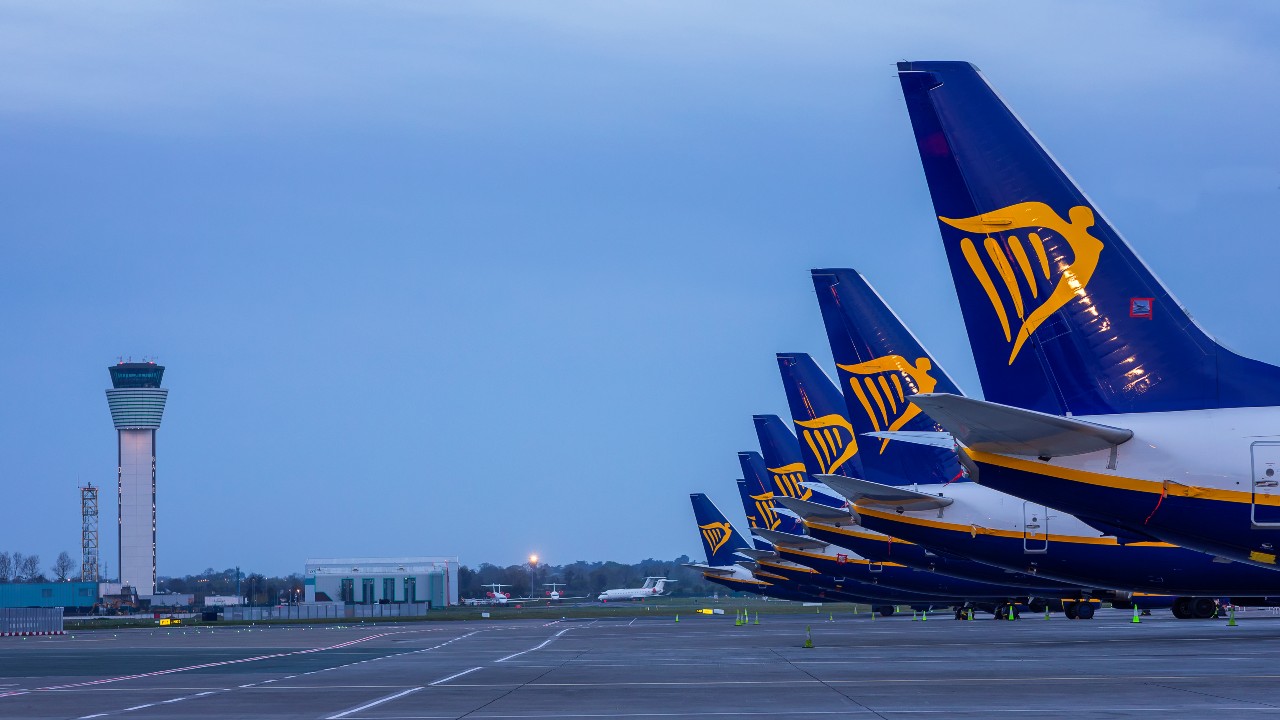 Ryanair has set its eyes on a strong summer 2022. With the pending delivery of new aircraft and a large recruitment drive, next year looks set to pay dividends for the airline, despite some travellers experiencing depleted travel budgets.

Europe’s largest low-cost airline foresees summer 2022 as its time to shine, and preparations are underway. The airline has placed its bets on returning demand by beginning a mammoth recruitment drive for 2,000 pilots over the next three years. Moreover, Ryanair will take delivery of 50 of its new 200+ aircraft order by summer 2022 as it sets up for its busiest post-Covid-19 season to date. With pent-up demand for travel rising as restrictions begin to ease across Europe, Ryanair could be one the best-positioned airlines to absorb demand, and this could bear fruits for the carrier, especially with its new aircraft.

The new Boeing 737-8200 aircraft will offer eight additional seats in comparison to its current 189 seat aircraft, while reducing fuel burn by 16% per seat and reducing noise/CO₂ emissions, which should help lower costs further.

Ryanair’s new game-changing aircraft looks set to drive its already low-cost base even lower. Reduced fuel burn per seat will reduce spend on fuel, thus giving the airline a considerable cost saving. If passed onto the passenger, Ryanair will be in a strong position to reduce its ticket prices, become even more competitive, and step on the toes of other players. Ryanair’s new aircraft, coupled with high levels of expected pent-up demand, will likely see the carrier excel in a post-Covid-19 environment, attracting many budget-conscious travellers that may have stated their loyalty elsewhere prior to the pandemic.

Price is the most important factor when selecting an airline brand

A live GlobalData poll* demonstrates the impact the pandemic has had on travelers’ budgets with 11% of respondents stating a reduction in travel budget post-COVID.

With reduced funds, travellers who previously opted for full-service carriers will likely shift to low-cost carriers for the interim. Ryanair will be well-positioned compared to others, especially given the introduction of its new aircraft and the cost savings it can pass on to stimulate demand. Furthermore, another live GlobalData poll** revealed price as the most important factor when selecting an airline brand. Over half (52%) of respondents selected price/value as the largest factor – which bodes well for Ryanair. The airline’s competitive position, low fares, and expansive European network will pay dividends and could see the airline as the carrier of choice for post-Covid-19 travel. With a pay for what you require model, Ryanair will be attractive to those looking for the most basic service. It could substantially shake up incumbent players, and its bullish approach will see it win travellers to help it emerge strongly from the pandemic.

Even though the pandemic has restricted some traveller’s budgets, strong pent-up demand and Ryanair’s low fares will see the carrier excel during the post-Covid-19 recovery phase. With the airline ramping up hiring ahead of new aircraft deliveries, it proves the airline is voting with its feet, and 2022 seems to be the year that revenues should take off for the airline.