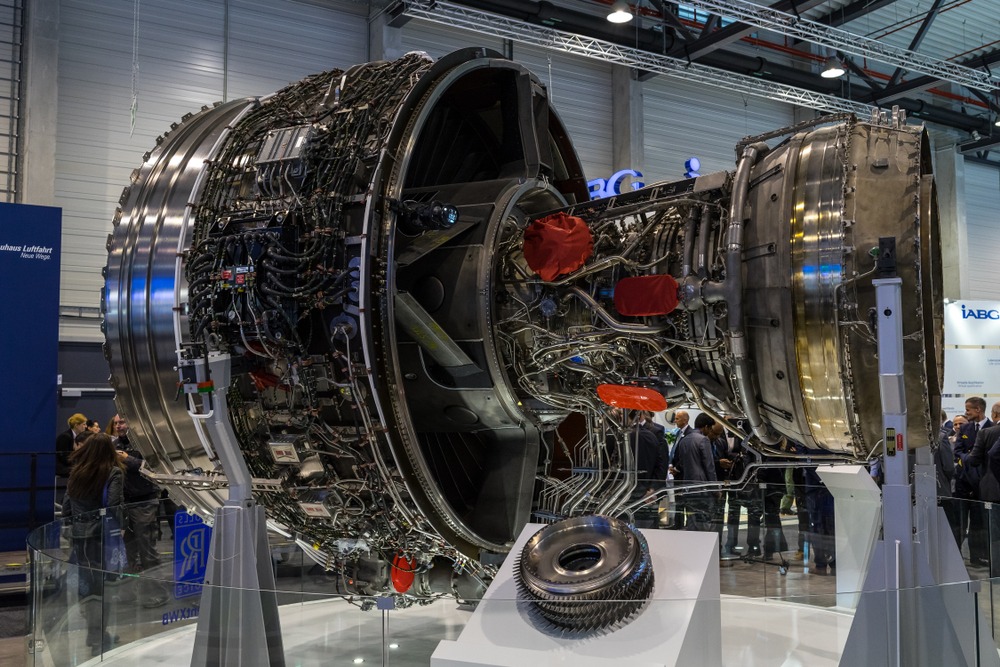 The cancellation of the Airbus A380, for which Rolls-Royce supplied Trent 900 engines, cost the company £186 million.

Despite improved underlying profits, Rolls-Royce Holdings Plc is right to curb its ambitions and not chase the latest Boeing contract.

Despite the improved results, however, Rolls-Royce should not be celebrating too much. While results appear positive, numerous mitigating factors mean the true financial condition of the company is less rosy than the headline numbers suggest.

CEO Warren East is therefore correct in being cautious regarding the immediate ambitions of the jet engine maker.

Pulling out of the race to build engines for the as yet unnamed Middle of the Market Aircraft (MMA), even though it is currently the only new airliner programme, is a necessary decision.

In so doing, East is concentrating attention on solving problems with the now costly Trent 1000 engines and developing the new UltraFan engine which the company says “…uses a new engine architecture”.

Getting both of these projects correct is essential if Rolls-Royce is to take advantage of the improved financial situation following extensive restructuring and long-term job reduction.

Even though the opportunity to supply the next Boeing airliner is a highly lucrative deal, Warren East elected to pull out because the timescale would have overstretched the British company.

Chasing the contract would have put other operations at risk during a time when the company faces problems elsewhere in the business.

The cancellation of the Airbus A380, for which Rolls-Royce supplied Trent 900 engines, cost the company £186 million ($247 million), consuming financial resources at the loss-making firm.

Losses here were compounded by problems with the Trent 1000 engine that resulted in a dent to brand image and extensive costs as aircraft sat idle at airports.

Much of the short-term future of the firm rests on solving technical problems that have blighted the engine, meaning bidding for the Boeing deal would have put the engine maker at unnecessary risk.

The company claims to have identified fixes for the issues causing the engine to wear quicker than intended, but these still incurred a cash cost of £431 million ($571 million) in 2018.

The UltraFan engine, which recently began ground testing, would have been the engine Rolls-Royce sold to Boeing for the MMA project.

Much depends on the success of the engine, and even though the company’s finances would have benefited from winning a supply contract, rushing the engine development presented a big long-term risk.

Due to recent experiences with the Trent 1000, Rolls-Royce needs the UltraFan to avoid such high-profile problems. After registering another big loss, ensuring the engines run trouble-free from the point of entering service will be vital for long-term sales.