X
Advertise with us
Globaldata Travel and Tourism 15 October 2020 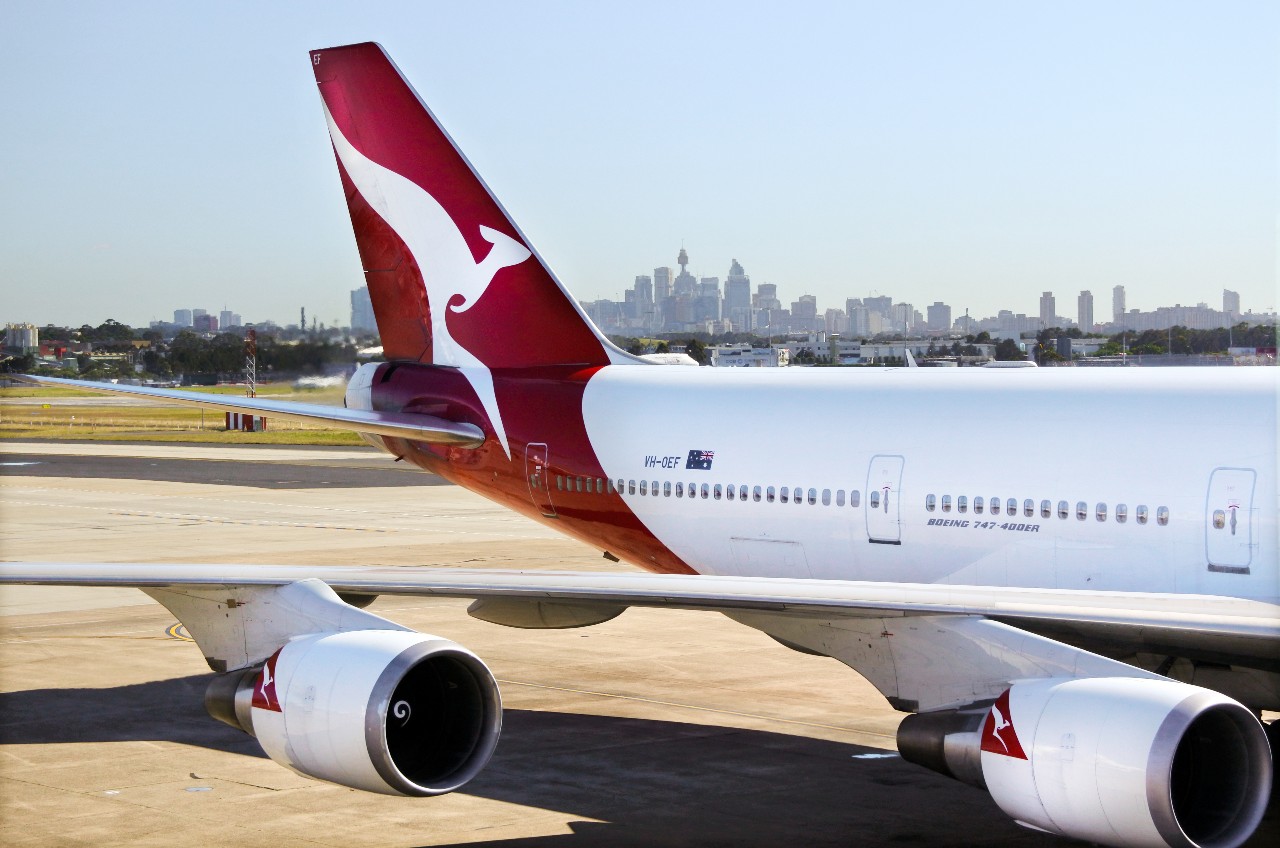 Cash-strapped airlines are searching for alternative ways to secure liquidity amid Covid-19. Qantas Airways’ recent launch of a clothing line marks the innovative yet risky revenue streams that airlines are creating in order to navigate through the pandemic.

Alongside the launch of its own clothing line, Qantas was also one of the airlines to first launch the ‘flight to nowhere’. This new-fangled idea involves a flight over iconic tourism locations across Australia for seven hours, prices start at $565 for economy class to around $2,680 for business-class seats.

These launches demonstrate creativity from the airline. However, if there is a lack of demand for these new initiatives, it will mean that more capital is lost, exacerbating the negative impact that Covid-19 has created for Qantas.

In its latest financial brief (June 2020), Qantas reported a statutory loss after tax of $1.9bn compared to a statutory profit of $840m in the same respective period last year. Burning through around $29m cash a week, for the first half of 2020, management declared a loss of $4bn in revenue due to the impact of Covid-19.

The situation in Australia for the rest of 2020 looks bleak as only 26% in GlobalData’s latest Australian consumer survey (week 8, 16th – 20th September 2020) stated they would even consider booking an international trip this year. 54% are also ‘extremely’ or ‘quite’ concerned about their personal financial situation (same survey) therefore, international travel alongside buying ‘luxury’ clothing items is not a priority for many.

Airlines need to be wary of criticism

Qantas Airways announced job cuts in June 2020 of 6,000 and in September 2020 declared 2,500 more jobs were likely to be cut as it looks to outsource its ground handling operations to lower costs. This would take job losses for the airline to near -30% of its pre-pandemic staffing.

Devastating job losses coupled with the launch of a new product clothing line and ‘flights to nowhere’ could cause potential brand damage for the airline. The increasingly carbon conscious market may deem ‘flights to nowhere’ as highly unsustainable, which is something that Qantas definitely needs to bear in mind. The Australian Government recently announced it will maintain firm restrictions on international travel until a vaccine is developed – a timeframe which no one knows.

Airlines need to be resilient to stay afloat during this unprecedented crisis but negative criticism caused by potentially insubstantial initiatives could jeopardize demand for when travel fully returns.