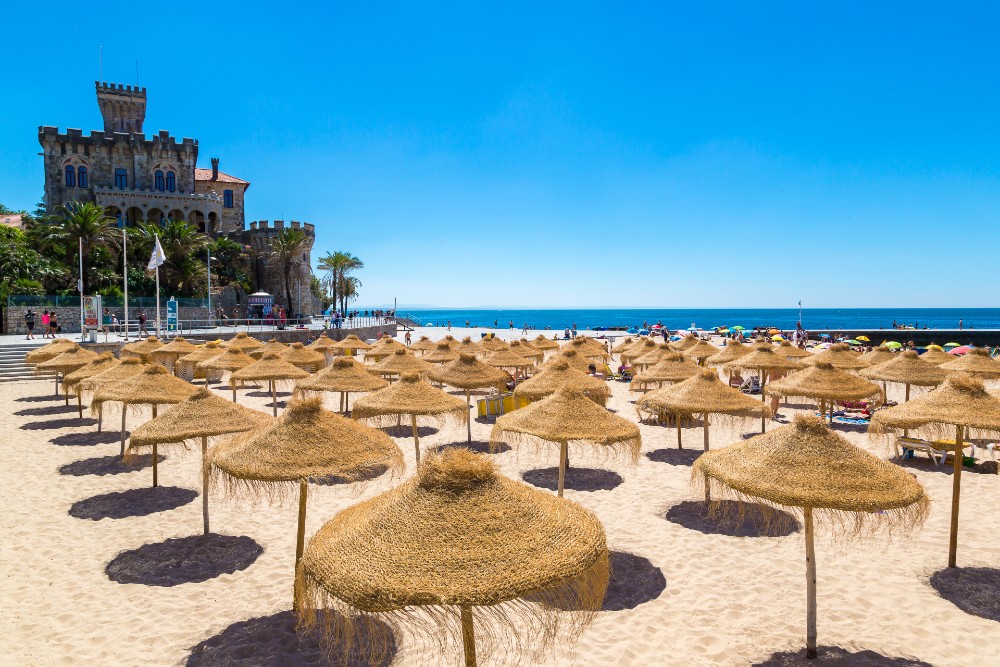 The UK is a major source market for Portugal, with 2.1 million Brits visiting in 2019. Credit: S-F / Shutterstock.

The recently announced green list status of Portugal from the UK is overwhelmingly positive and has created a surge in demand. However, this announcement does not mean an instant return to pre-pandemic travel.

Positive news for travel and tourism in the UK and Portugal

The UK is a major source market for Portugal, with 2.1 million Brits visiting in 2019, making it the second-largest source market after Spain, according to GlobalData. Bookings have recently surged after it was announced that Portugal would be on the UK’s green list from 17 May 2021. Ryanair has released an extra 175,000 seats on its UK-Portugal routes this summer in reaction to heightened demand whilst Thomas Cook took in the first hour from 5pm to 6pm on 7 May as many Portugal bookings as it took in the whole month of April.

If restrictions continue to be loosened and another wave of infections does not impact demand or accessibility between the two nations, Portugal will no doubt benefit from UK tourist expenditure, which is set to amount to £1,000 ($1,409) per resident in 2021. This would create a much-needed injection of cash into Portugal’s tourism-reliant economy, as well as for UK and Portugal-based businesses that are involved in the supply of tourism between the two nations. However, ongoing confusion and uncertainty surrounding the requirements for international travel means that hordes of UK travellers will not all return at once.

Although demand has surged, it is still not at the levels witnessed before the pandemic. According to GlobalData*, 51% of UK consumers are still either ‘confused’ ‘stressed’ or ‘anxious’. With many consumers currently holding these emotions, they will not purchase a product or service that they are unsure of. Therefore, confusion around testing and uncertainty over having to quarantine means that bookings to Portugal will not be maximised.

The cost of PCR tests for trips this summer remains ambiguous, with figures from £40 to £500 being mentioned. With many consumers still uncertain on pricing, it could be off-putting, with 46% of UK travellers still either ‘extremely’ or ‘quite’ concerned regarding their personal financial situation. How many tests need to be taken and what kind could also be disconcerting. It was recently announced that free lateral flow tests may not be approved for green list holidaymakers to use pre-departure, meaning that they could have to pay for two PCR tests for one trip. Additionally, the Portuguese Government’s entry requirements remain unclear, creating even more uncertainty for travellers.

Then, there is the worry of having to quarantine when returning if testing positive and many will not be able to work at home. Additionally, to minimise the chance of testing positive before flying to Portugal, travellers would have to minimise contact with other people days before departure, which is increasingly hard to do as the UK economy opens back up.

There is no doubt that Portugal being on the UK’s green list should be celebrated. However, bookings may not be maximised as many will wait it out until requirements become more certain.