X
Advertise with us
Globaldata Travel and Tourism 7 June 2021 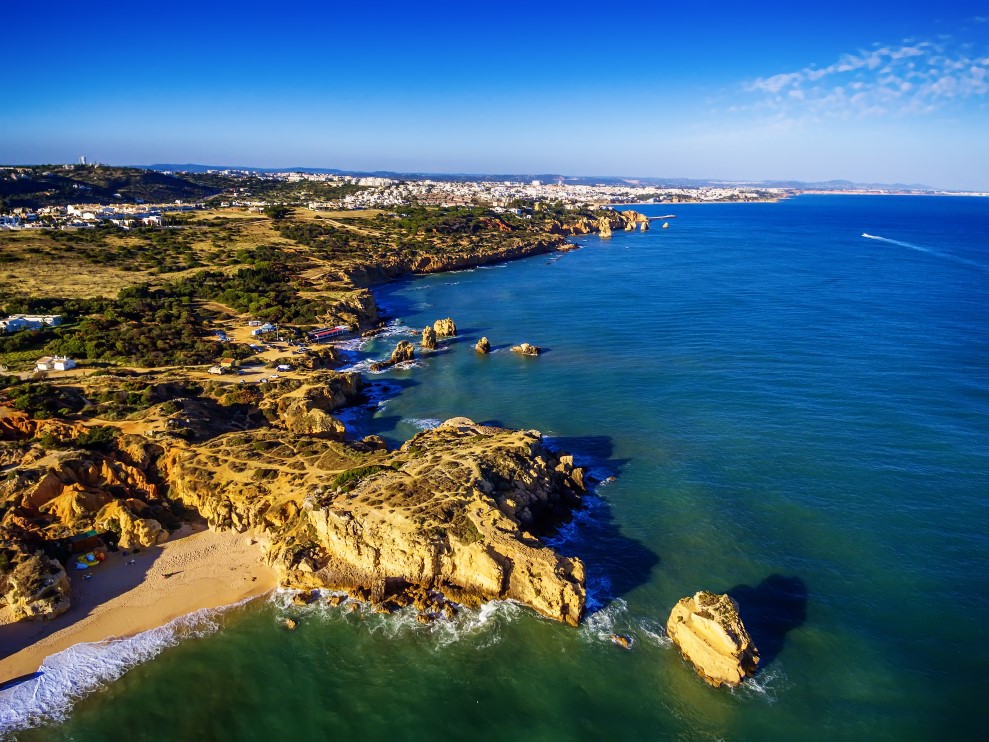 Portugal is a popular destination for UK travellers looking for sun and beach holidays. Credit: krivinis on Shutterstock.

The rapid nature of Portugal’s move from ‘green’ to ‘amber’ last week will further dent UK traveller confidence, just when things were starting to look up for companies and consumers.

An unwanted change from out of the blue

Roughly one month ago, it was announced that Portugal would be on the UK’s green list, meaning that quarantine on return would not be enforced if the passenger tests negative. This announcement unleashed a high level of pent-up demand within the UK market, with bookings skyrocketing to Portugal and airlines such as easyJet and Ryanair adding thousands of extra seats over the summer period.

This announcement was meant to signal the meaningful start of recovery for UK airlines and the opening of sun and beach holidays for UK travellers. Over half (53%) of UK consumers typically go on sun and beach holidays according to GlobalData*, with Portugal a popular destination for this type of trip. In terms of visitation, the UK was the second largest source market for Portugal in 2019, emphasising its popularity with UK travellers.

Fast forward one month and airlines – along with travellers – have been left angered by Portugal rapidly being switched from green to amber. Travel companies were hardly given any warning of the coming change and the impact will result in many disgruntled customers that won’t be able to receive refunds. More importantly, it will further dent UK traveller confidence, which will impact bookings in the short-to-medium term.

A further setback for booking confidence

The rapid nature of the change will take many travellers back to 2020, where constant revisions of travel restrictions left many scrambling for refunds, creating the initial dent in UK traveler confidence. The recent introduction of green list countries would have brought a sense of security to many travellers that could have been stung by cancellations last year, giving them confidence to book. However, the safety of a green list country will now mean little to many UK travellers, having now learned that a destination’s green list status can be revoked at any time with little warning.

According to GlobalData**, 38% of UK consumers ‘somewhat’ or ‘completely’ agree that their budget has reduced in the last year and 86% are still ‘quite’ or ‘extremely’ concerned regarding the current pandemic.

Concerns surrounding personal finances and the pandemic, combined with green list countries quickly turning to amber will no doubt damage UK traveller confidence even further. This will extend the recovery process for all businesses involved in the supply of outbound tourism from the UK.