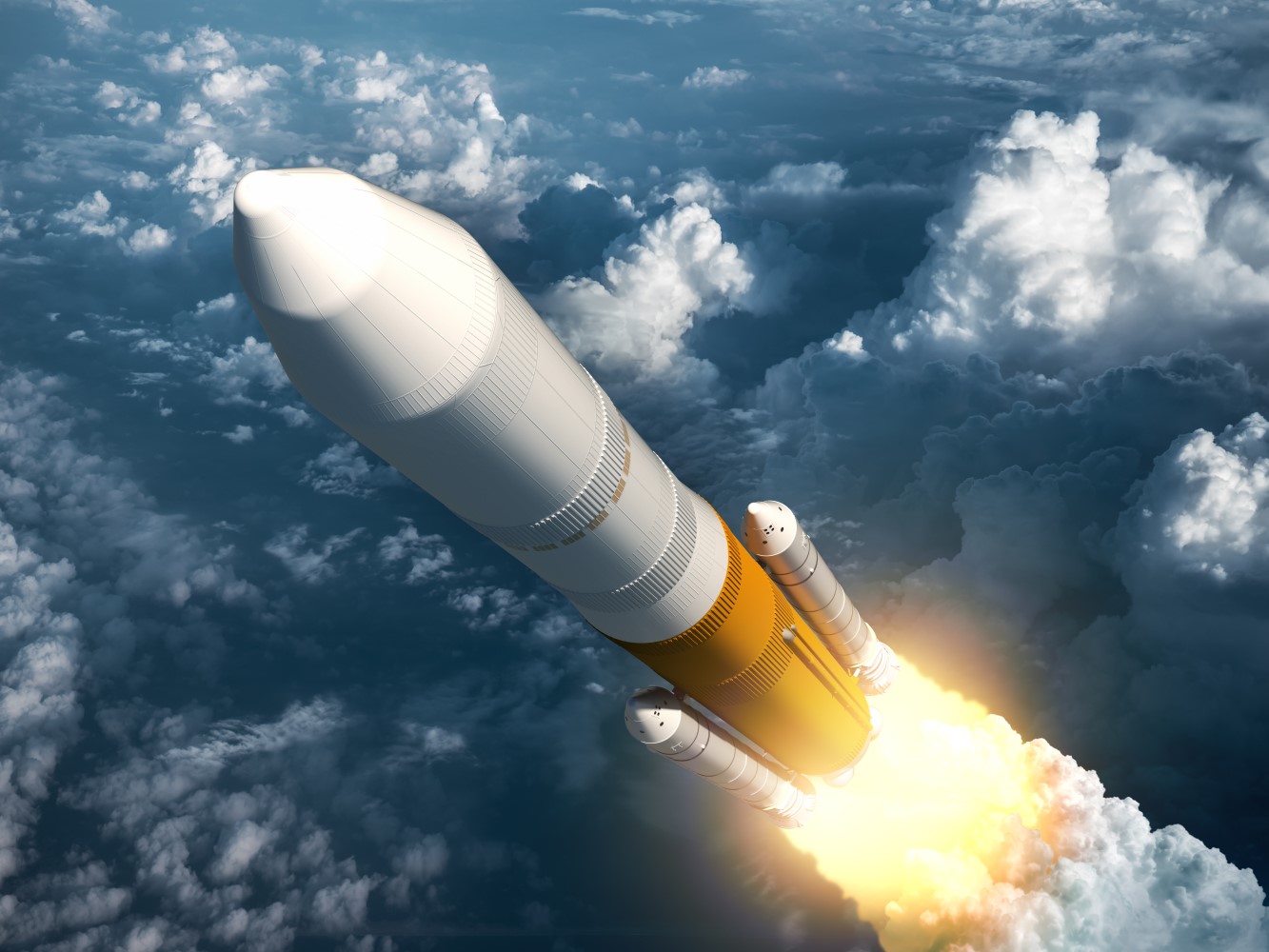 Phantom Space Corporation believes it can transport satellites and other payloads into space at a cost of $500,000 to $6m less than what larger payload delivery spacecraft now charge for small satellites. The company expects a dedicated launch of its Daytona rocket to cost approximately $4m and its reusable Laguna rocket to cost $8m.

To put the groups price tag into perspective, Elon Musk’s space exploration company, Space X, advertises Falcon 9 rocket launches on its website with a $62m price tag. However, this price is expected to drop, with its reusable rocket costing $28m to launch according to director of vehicle integration Christopher Couluris.

On April 14, Phantom Space announced it has raised $5m in seed investment funding, which is to be used to expand its team of engineers, scientists, technicians and managers. The company is currently at an early stage and focused on talent acquisition. Owner, and ex Space X member, Jim Cantrell, expects to achieve their first orbital launch by Q1 2023.

The commercialisation of space has resulted in an increasing number of dedicated launch companies. Phantom Space will need to ensure its costs don’t creep up and secure a reliable supply chain if it is to compete in this market.

Firefly Aerospace also aims to provide economical and convenient access to space for small payloads. The company is targeting the first commercial launch of its Firefly Alpha vehicle in 2021, with a starting price of $15m. The vehicle will only be able to transport 1,000kg into low earth orbit compared to the 1,200kg capacity of Phantom Space’s Daytona rocket.

However, Firefly’s early launch gives the company an advantage, and the company has also received a contract from NASA’s Commercial Lunar Payload Services (CLPS) programme to deliver a suite of ten payloads to the lunar surface in mid-2023, which could be worth $93.3m.

Vector is a space launch company which Jim Cantrell was chief executive of before the company went bankrupt in December 2019. However, the company is now under new ownership. TLS Bidco LLC purchased its launch assets for $1.175m and has continued operations under the Vector brand name. The company hasn’t specified how much dedicated launches will cost but its vehicles can deliver payloads up to 700kg.

One of the most affordable launch companies is Rocket Lab, who’s Electron rockets launch at a cost of about $7m carrying payloads up to 300kg; its heavier load Neutron rockets are expected to launch in 2024. Rocket Lab has already deployed 104 small satellites, including national security payloads for the US Government. In March the company announced plans to go public through a merger with a SPAC called Vector. This could give the company a valuation of $4.1bn.