X
Advertise with us
Globaldata Travel and Tourism 14 January 2021 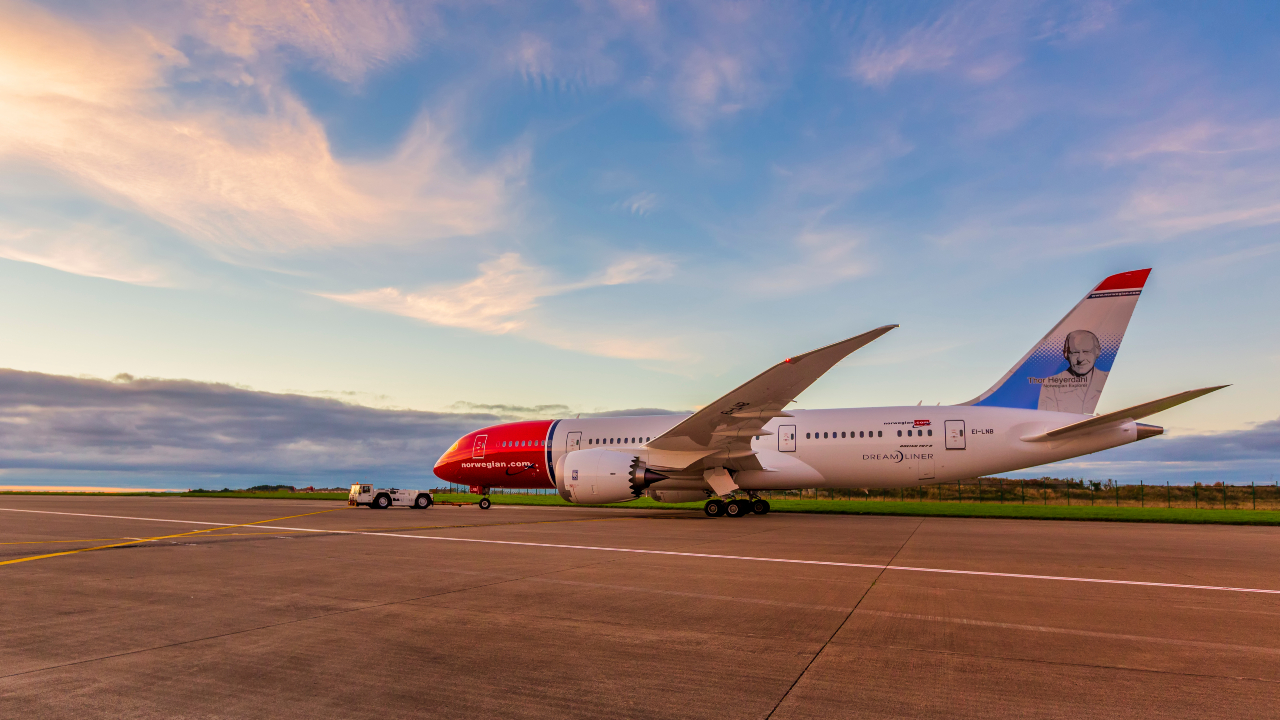 The limited options to cut costs and the reliance on high load factors has exposed Norwegian’s low-margin business model to the elements. Credit: Peter Krocka / Shutterstock.

Europe’s largest long-haul low-cost carrier Norwegian Air has been forced to end its long-haul operations as the Covid-19 pandemic continues to bite and has renewed its focus on its intra-European routes. This move signals the tough conditions long-haul focused operators will be facing on the road to recovery.

The limited options to cut costs and the reliance on high load factors has exposed Norwegian’s low-margin business model to the elements. Competition for the airline has been rife, and although it was considered a pioneer and benefited from the first-mover advantage, Norwegian’s inability to stem its constant losses has led to its unfortunate withdrawal from the long-haul market.

Competition from full-service carriers has heated up

Norwegian’s attempt to disrupt the market, especially on transatlantic routes, was largely successful at the start. However, it did not take long for other carriers to follow suit by introducing basic economy fares to compete with Norwegian. It allowed competitors to undermine the airline’s success and left it fighting for survival.

The basic economy fares offered by full-service carriers such as British Airways and Delta were more attractive and offered extras that Norwegian did not. This resulted in price-conscious travellers, who valued comfort on a long-haul flight, selecting Norwegian’s competitors, leaving the airline in a price war, which it could not afford.

Norwegian was unable to lower its cost base to a profitable level due to the high proportion of its costs relating to fuel. Full-service profit margins are often generated from premium ticket sales and these often offset the lower economy ticket prices. However, Norwegian operated an uncompetitive premium product with very low margins. This pitfall left Norwegian vulnerable to competition, and the lack of a high-yielding cabin meant the airline could not turn a profit, resulting in its exit from the market, which was also accelerated by the Covid-19 pandemic.

GlobalData’s latest COVID-19 Recovery Survey (2–6 December 2020) showed that 39% of global respondents are likely to reduce international travel in the ‘new normal’ after the Covid-19 pandemic compared to only 28% who would reduce domestic travel.

More travellers will opt for domestic or short-haul trips for at least the short term. As a result, long-haul carriers, especially low-cost who rely on filling seats, will be hampered in their recovery efforts as demand may not rebound to levels previously seen.

Norwegian Air will not be the last airline to exit the long-haul low-cost market. As the challenging conditions caused by Covid-19 continue to bite and the fact that long-haul travel will be the slowest to recover, many airlines operating in this market will be challenged and could be left fighting for survival.