X
Advertise with us
GlobalData 16 March 2021 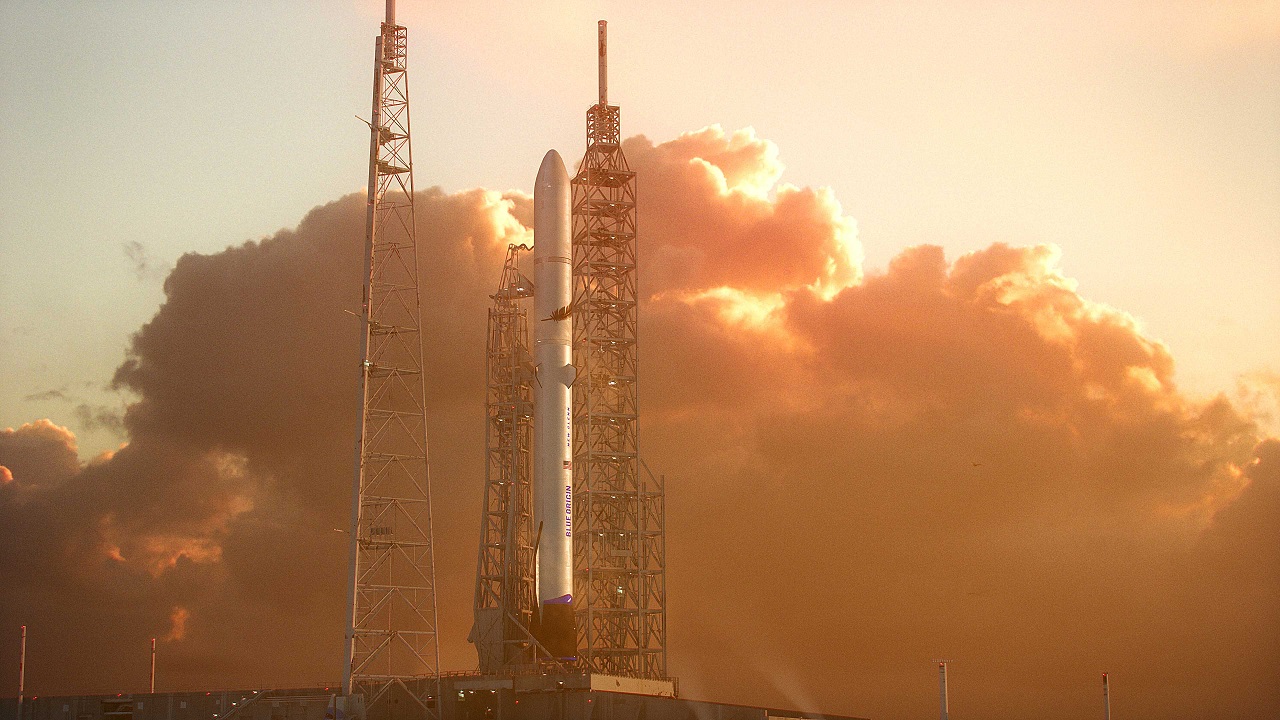 With the maturation of key technologies such as Hypersonic propulsion, swarm technology, and Artificial Intelligence, primes within the ADS space will be expected to acquire companies in order to access the technology and to gain market position. The maturation to the point of approaching Initial Operating Capability (IOC) in a number on these areas is driving these deals, with Oshkosh’s acquisition of Pratt Miller for $115m a similar example, with the former gaining Unmanned Ground Vehicle (UGV) and robotics entry and market position through the deal.

Anthony Endresen, Analyst at GlobalData, comments, “the drivers of the increased activity of China’s armed force as well as the Russian Federation’s reforms and rearmament program bearing fruit will help western defense spending, but importantly also drives the fielding of new technologies. This is resulting in increased research and development funding and accelerated fielding of technologies. Primes clearly see these key market patters as important streams to develop, particularly in the expected coming economic austerity of COVID-19 recovery.

The converse has also occurred to some degree, with some primes careful to hold on to cash and focus on core business, resulting in either decreased M&A activity or downright divestment. The most prominent activity to e terminated through the pandemic period has been the Boeing $4.2bn deal with Brazilian aircraft maker Embraer, cancelled in April 2020 though Boeing has stated this was not pandemic related.

Though these two patterns of cash conservation and M&A activity to tap into these maturing technologies seem to be contrasting strategies, the reality is that much of this activity is driven by the collapse of commercial aviation. Undoubtedly these companies would be sought for the maturing technology as the other drivers are independent of COVID-19 or the economic fallout, but the timing and to some extent valuations must be seen in the context of commercial aviation’s collapse and the sheer size of the economic hole it leaves.”