X
Advertise with us
Globaldata Travel and Tourism 29 March 2021 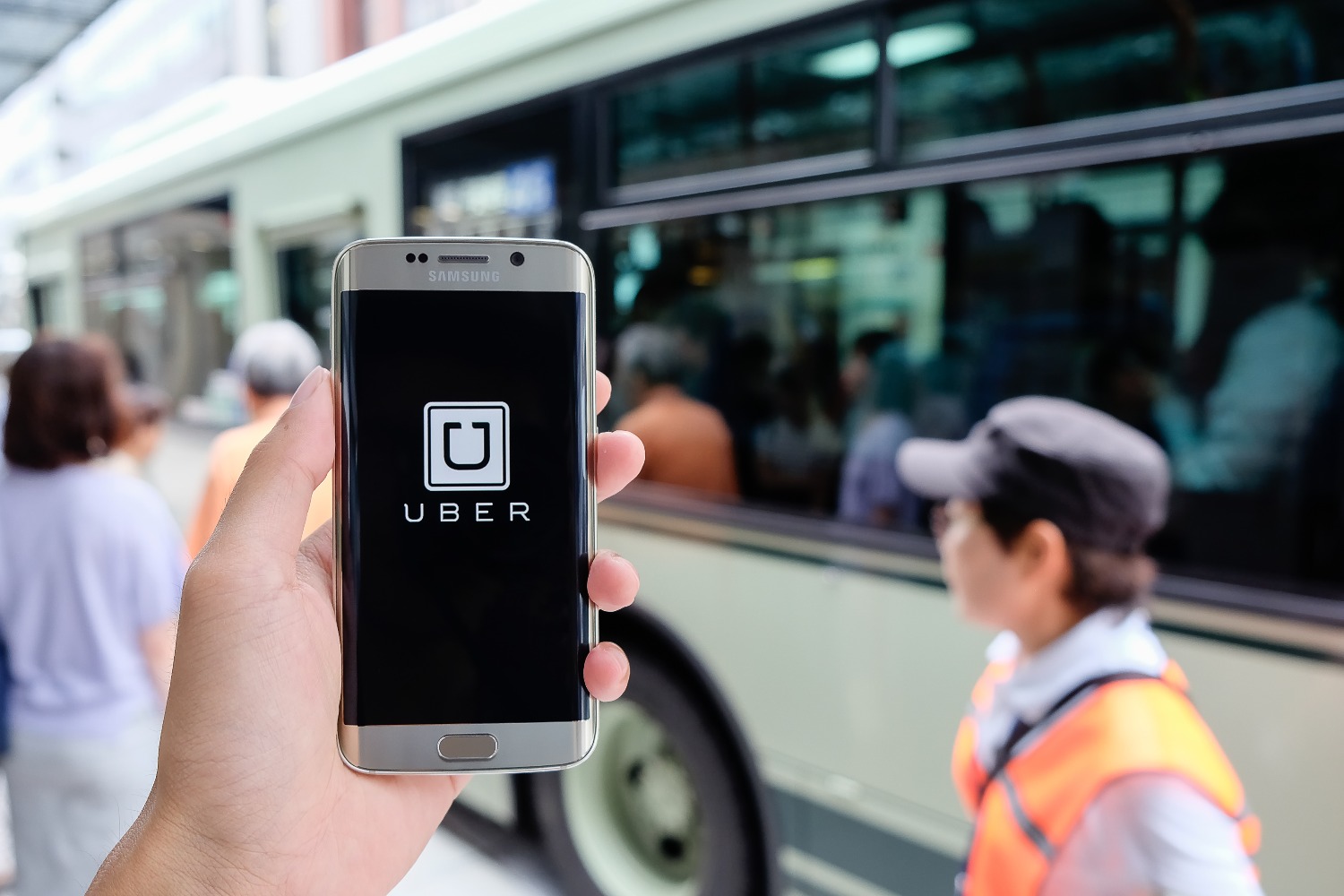 Starting on 1 April 2021, Japan Airlines (JAL) will partner with Uber to offer its services via the carrier’s app. The service is initially being trialled in Japan but there are future plans for it to be unveiled in North America, including Hawaii.

This partnership holds the potential to meet a number of recent traveller demands which either emerged due to the pandemic or were growing in importance beforehand.

Benefits of a seamless experience

If successful, the partnership could create an even more seamless experience for travellers from the time of departure to arriving at accommodation in the destination. The demand for seamless experiences was already increasing pre-pandemic. According to GlobalData’s Q3 2019 consumer survey, 61% of global consumers stated that they ‘were interested and actively buy such products’ that help them save time and money. Japan Airlines allowing its customers to order Uber services from its app will save time for inbound tourists as many will already be familiar with how to use Uber, which means that they will not have to search for a local taxi provider where language barriers could create communication issues. The partnership will also save money for users as ride-sharing apps such as Uber tend to provide a more transparent service. Users can give feedback on drivers and see where they are going during the journey, which gives drivers less scope to go on detours and charge a higher fare for tourists. This is a situation that has occurred for many in a foreign country.

When looking at trends that have emerged due to the pandemic, travellers want increased levels of privacy wherever possible to reduce the chances of contracting Covid-19. Japan Airlines allowing passengers to easily order an Uber from its app means that travellers may not have to resort to using public transport from an airport, where chances of catching a virus increase. Additionally, many travellers will be looking to use cash as little as possible due to the infection risk of handling it. According to GlobalData’s week 11 Covid-19 consumer survey (2-6 December 2020), 55% of global consumers stated that they ‘somewhat’ or ‘strongly’ agree that they will now pay for products or services only by card or by using mobile phones instead of cash. As payment is taken via the user’s mobile device, no cash is needed when using Uber, which is another reason that this partnership will be well received by Japan Airlines’ customer base.

With consumers becoming increasingly reliant on technology to boost safety during the pandemic and to also save time and money, Japan Airlines’ partnership with Uber looks like it could be a successful one and may be rolled out even further than North America, including Hawaii, in due course.