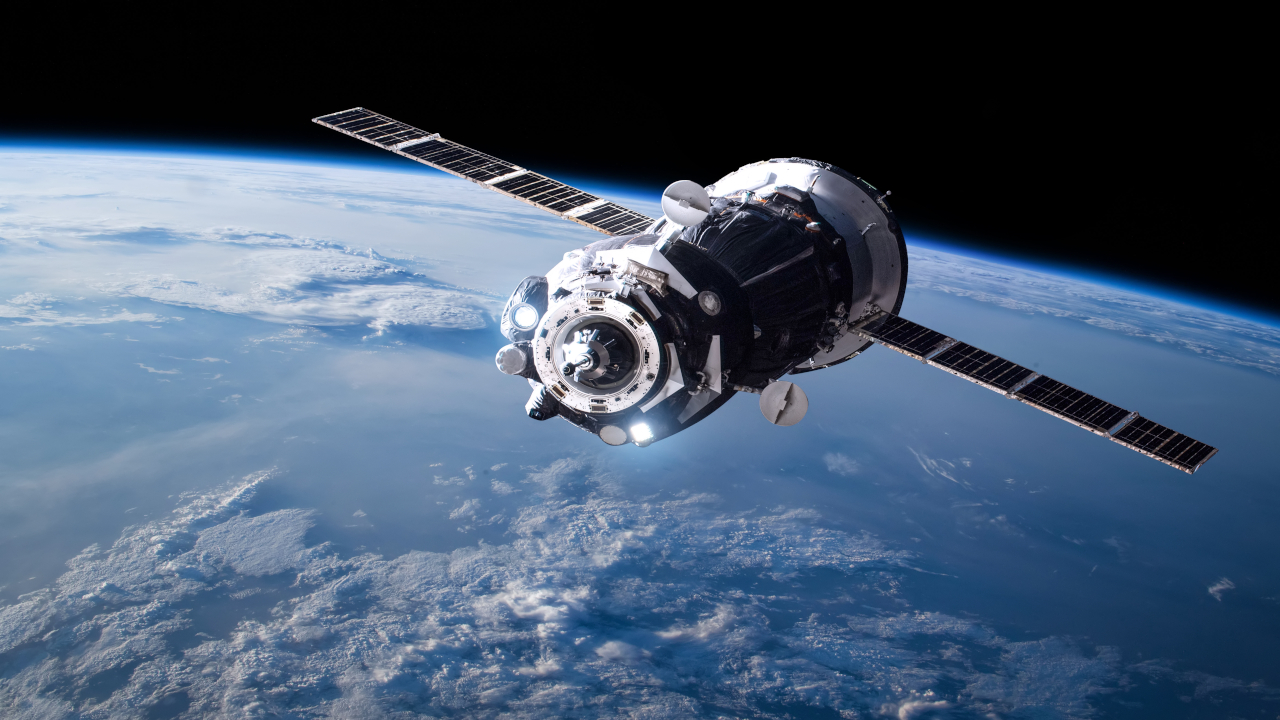 The top tweets were chosen from influencers as tracked by GlobalData’s Influencer Platform, which is based on a scientific process that works on pre-defined parameters. Influencers are selected after a deep analysis of the influencer’s relevance, network strength, engagement, and leading discussions on new and emerging trends.

The International Space Station tweeted on Northrop Grumman’s Cygnus cargo spacecraft being launched from NASA’s Wallops Flight Facility in Virginia in February to berth at the Unity module of the space station. The spacecraft brought about 8,000 pounds (3628.74kg) of research material and supplies to the space station for use by the Expedition 64 and 65 crews.

The science investigations aboard the spacecraft include data on retinal research and creation of artificial retinas in microgravity, advance computing that can process data much faster in space, study on muscle reactivity in space, and radiation studies for planned Moon missions.

.@NorthropGrumman's #Cygnus space freighter was bolted to the station's Unity module today at 7:16am ET where it will stay until late May. The Exp 64 crew will soon begin unloading brand new science experiments and more… https://t.co/JevsUaLtYr pic.twitter.com/OaJ2Un4BYQ

NASA’s Kennedy Space Center, one of the ten field centres of NASA based in Merritt Island, tweeted on the completion of the third of five sets solid rocket boosters for the Space Launch System (SLS) rocket.

Engineers placed the third of five sets of solid rocket boosters for the @NASA_SLS on the mobile launcher inside of the Vehicle Assembly Building. These boosters will power the first flight of the SLS rocket. Learn more: https://t.co/Z8vYqndGSA pic.twitter.com/cer6rZjXAt

Spaceflight Now, a website covering space news, tweeted about NASA’s Perseverance rover landing on Mars. The pictures of the nuclear-powered robot suspended under its rocket jetpack were shared by NASA.

The rover will deploy the Ingenuity helicopter, a 4-pound (1.8kg) rotorcraft for exploration on Jezero Crater, an ancient lakebed believed to have held life on Mars billions of years ago. It will bring volcanic and sedimentary rock samples to Earth for scientists to study them for future missions. The rover is expected to return to Earth by 2031.

The first photo of NASA’s Perseverance rover landing on Mars shows the nuclear-powered robot suspended under its rocket pack just before touchdown, a first-of-its-kind view that could be upstaged next week with the release of high-def descent videos.https://t.co/GrZcYFzIcO pic.twitter.com/4LdrVLKWuD

Jeff Foust, senior writer at SpaceNews, a website covering news on space, tweeted on NASA contracting Space Exploration Technologies (SpaceX) to provide launch services for the Power and Propulsion Element (PPE) and Habitation and Logistics Outpost (HALO) of the Gateway, a critical component of Artemis programme.  The Gateway will provide support for the sustainable and long-term return of astronauts to the Moon under the programme.

The PPE is a 60kW solar electric propulsion spacecraft, which will supply power and support communications and altitude control to enable the Gateway to be placed in different lunar orbits. The HALO is the pressurised living quarters for astronauts and will provide command and control services apart from serving as a docking hub. The PPE and HALO will be launched together in May 2024 by a Falcon Heavy rocket from NASA’s Kennedy Space Center.

NASA awarded SpaceX a contract for the Falcon Heavy launch of the first two lunar Gateway elements, the Power and Propulsion Element (PPE) and Habitation and Logistics Outpost (HALO). Launch now scheduled for no earlier than May 2024, for $331.8M. https://t.co/sKmetv9Mzl

The Canadian Space Agency (CSA) tweeted on how satellites can be used to monitor and protect ecosystems from space. Remote sensing can be used to gather data on wildlife and national parks, while Global Positioning System (GPS) systems can be used to map and track different species.

The RADARSAT Constellation Mission and RADARSAT-2 satellites, for example, help in performing marine surveillance and environmental monitoring in Canada as well as the world. The Canadian Forest Service works along with the CSA to use data produced by satellites to map and classify forests in the country as well as observe their health and structure. The images taken by the satellites enables to track the changes occurring in a particular area.

🌲 On the International Day of Forests, take a look at how satellites help monitor and protect our ecosystems from space! https://t.co/Ypy9aaGd2N #IntlForestDay #SatellitesForEarth @ParksCanada pic.twitter.com/JeQCqak6ei