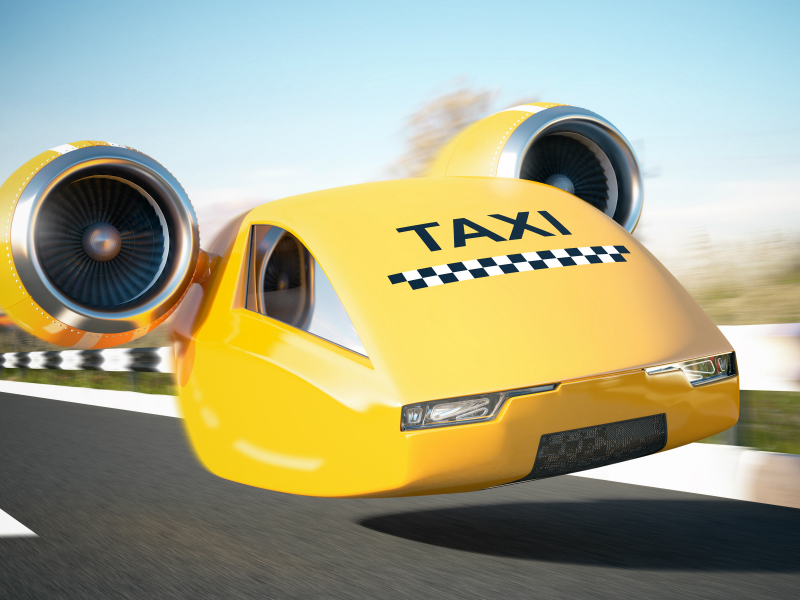 The company looks like the frontrunner to establish a city-to-city electric air taxi service in the most-likely key market for this new industry. Credit: sergeysan1 / Shutterstock.

A funding round brings Lilium closer to deliver on 2025 service launch promise.

The Munich-based start-up raised $240m from current investors to kick-start the production of its electric five-seater air taxi. Initially, this internal funding round intended to bring in new investors and raise between $400m and $500m.

Although it failed to achieve both of its main objectives, the round was regarded as successful amid the current unfavourable investment climate caused by coronavirus crisis and recent start-up financial and organisational woes.

Lilium counts on the Chinese tech giant Tencent as its main backer. The company looks like the frontrunner to establish a city-to-city electric air taxi service in the most-likely key market for this new industry. Especially since the Chinese Government looks to accelerate its transition to cleaner energy.

Considering the potential synergies with other Tencent-backed companies, and the preferential treatment that the tech giant receives from the Chinese Government, investing in the German start-up looks like a safe bet.

Despite the incident where one of its two prototypes went up in flames during flight demonstration, the model would comply with the current regulations for urban air mobility vehicles and is on track to meet its deadline to start production within three years.

All things considered, it seems plausible for Lilium to get on with its plans to incorporate new investors and gather more funds so its service launch would be more meaningful.

Design will be crucial amid tough competition and prospective regulatory changes

These rushed, almost improvised, regulations for urban air mobility vehicles are likely to change as air taxis get closer to becoming a day-to-day reality. Hence, the investor reserves may have to enter this sector in such a premature stage.

With some of the biggest transportation and tech companies already working on developing its air taxi prototypes to start producing in the next few years, the competition will be tough from the beginning in the industry.

Uber-Hyundai partnership has already shown its drone-like ridesharing model and Toyota-Joby flying taxi that resembles a helicopter. In contrast to Lilium model fixed-wing and rotor fans, these three projects are expected to lead the way for the air taxi industry.

However, the differences in design among the most relevant projects so far may result in both operational and critical features. Yet, it is unclear on which direction aircraft regulatory agencies will move towards in the future.