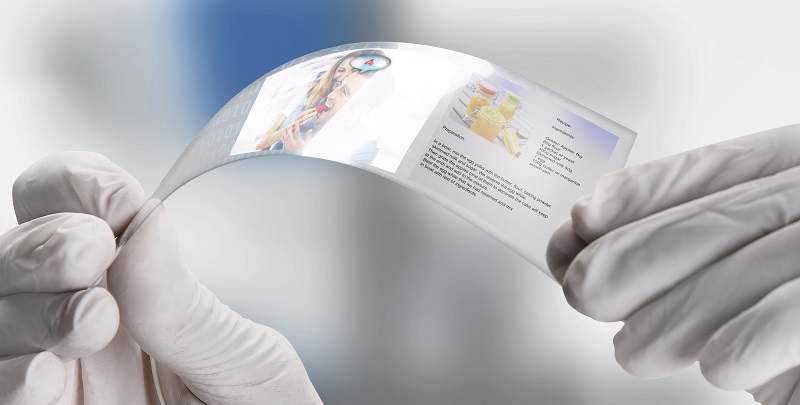 Graphene, a two-dimensional (2D) material that is considered stronger than steel and thinner than paper, is approaching a tipping point that will see more graphene technologies reach the marketplace, according to James Baker, CEO of Graphene@Manchester, the research institute at the University of Manchester focusing on graphene research and development.

According to Baker, an estimated one million cars currently have quieter cabins due to graphene composites while an estimated 21 million smartphones are kept cool using the same material.

The material – first isolated by scientists at the University of Manchester in 2004 – is now used to make sportswear and equipment such as tennis rackets and footwear lighter and more durable. However, its industrial applications are just starting to reach the marketplace.

It is understood that the potential commercial applications for graphene span industries such as aerospace, automotive and energy storage.

For example, mixing the 2D material into carbon fibre could result in lighter and more durable aircraft parts composites, which could lead to lower drag and reduced jet fuel consumption.

“Adding graphene resin into a carbon fibre material can make it lighter and … lower the overall cost,” Baker tells MEED.

The same process can be applied on turbomachinery blades; energy storage devices such as lithium-ion; filtration and separation membranes; and reinforcement materials such as concrete, bitumen, asphalt and stronger plastics.

It is understood the required certification from appropriate bodies is currently being obtained for the material, a vital first step in de-risking it for the industrial applications cited.

The £60m Graphene Engineering Innovation Centre (GEIC) in Manchester, which is being funded by Abu Dhabi-based Masdar, is expected to play a key role in developing new graphene applications and commercialising these products, as well as in fostering a global supply chain that involves consultants, contractors and suppliers.

In addition, GEIC provides training to interested parties – which include manufacturers of end products ranging from smartphones to water desalination membrane – to ensure successful utilisation of graphene in their products.

Baker says US-based Ford and China’s Huawei are among the companies that have explored graphene applications and are now enjoying ‘huge success’.

MEED understands scientists from Abu Dhabi’s Khalifa University of Science and Technology have been pursuing a number of graphene-related research and development projects that include 3D-printed foams for the aerospace and robotics industries, using graphene sheets to enhance water treatment and desalination technologies, and producing graphene-based inks as micro-sensors for energy and other industry applications.