X
Advertise with us
Globaldata Travel and Tourism 18 March 2020 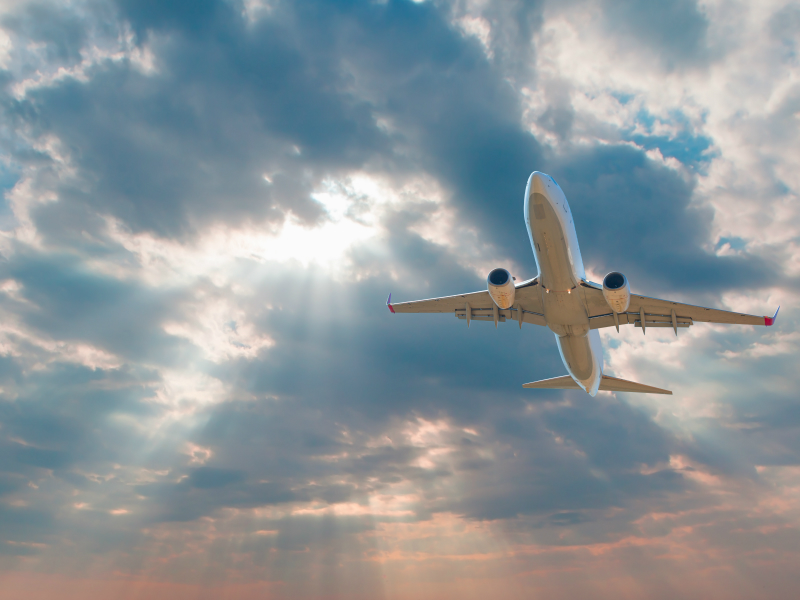 Travel restrictions are being deployed as a key weapon in the war against Covid-19. Much publicised bans and restrictions have decimated the airline industry, forcing widespread capacity cuts and leaving many airlines fighting for survival. It is now certain that government intervention will be required to stop a number of airlines going out of business.

Airlines are capital intensive, and while grounding aircraft helps to reduce and eliminate some costs, most notably fuel, others remain integral to the running of a going concern. Flight suspensions, coupled with significantly reduced load factors on flights that are running, mean that very little is feeding airlines’ top lines.

Despite taking measures such as capacity cutting and asking staff to take extended periods of unpaid leave, the danger is that airlines will burn through cash over the coming weeks and months. While the likes of IAG and easyJet have been quick to point to the strength of their cash reserves, many others are ill-equipped to survive this new reality.

Companies are often under pressure not to sit on large cash reserves but decisions taken by several airlines to buy back their own shares will likely come under serious scrutiny, especially when airlines are forced to ask governments for support.

Such a request now looks to be very much a case of when rather than if. Governments will be forced to step in and either bail out airlines directly or extend support by way of ‘time to pay’ and tax relief arrangements. Even if there is public opposition to such intervention, governments will be left with no choice but to step in and save what is, in many countries, a systemically important industry.

In the US for example, the assistance required could exceed $50bn according to the Wall Street Journal. Despite this, the Trump administration said it plans to back the airline industry ‘100%’, illustrating just how grave the situation is. We can expect other governments to make similar noises in the coming weeks as this unprecedented crisis take hold and which, according to IATA, could cost the industry $113bn in lost revenues this year.