ContinueLearn More X
X
Advertise with us
GlobalData 3 weeks ago 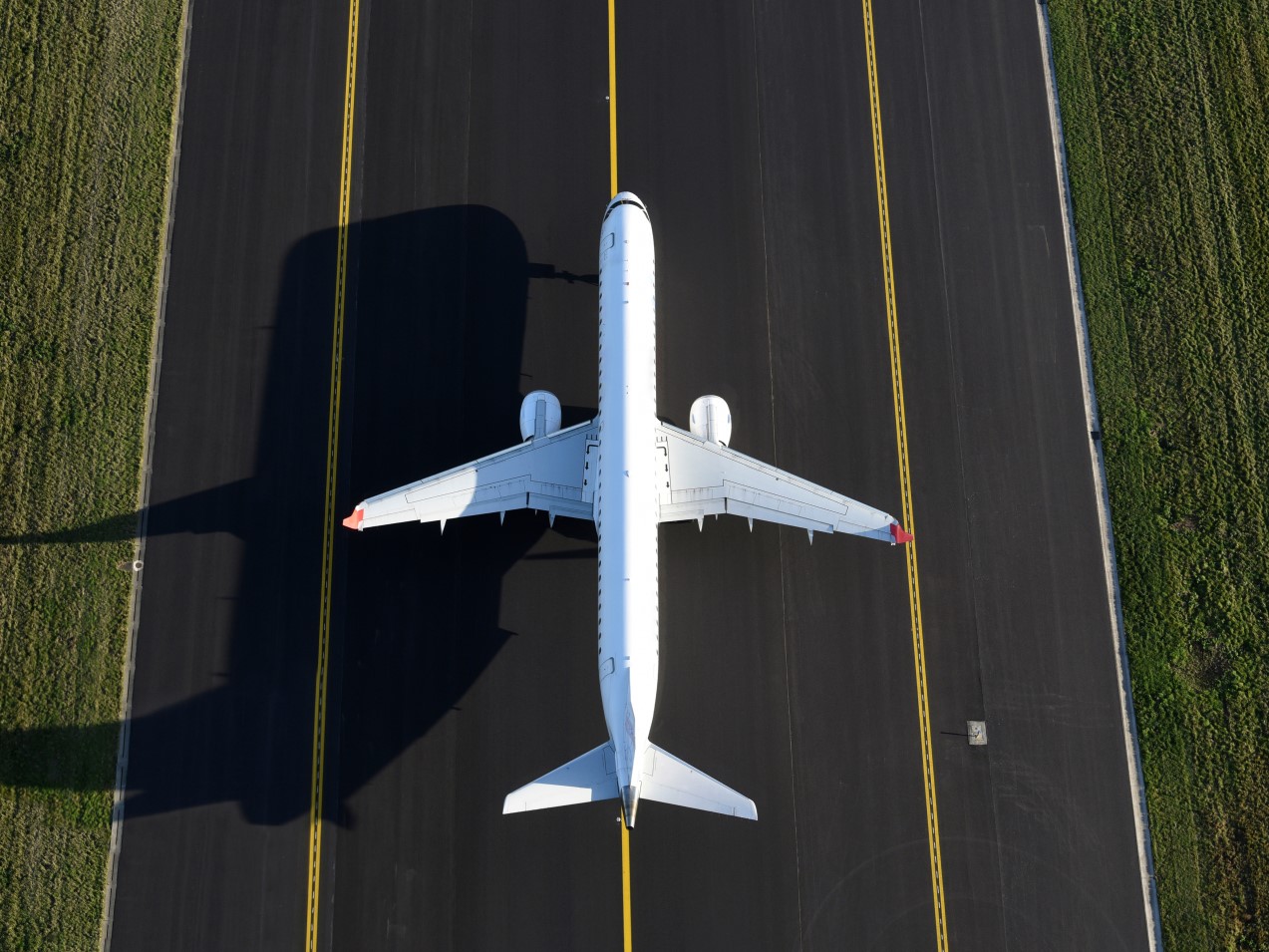 Following the recent news that flypop has secured a lease agreement for its first Airbus A330 aircraft, the airline must learn from Norwegian’s struggle to achieve success when using the long-haul low-cost model. This business model may continue to face challenges, and the airline may struggle to become a profitable venture.

The newest airline to enter the low-cost long-haul market is UK-based flypop. With the appetite for low-cost flights rising, it could be the best time to enter the market. Although the airline has foregone the inclusion of a premium cabin on its aircraft, which contributed to the demise of Norwegian, flypop could face similar issues to the Scandinavian airline.

According to GlobalData, India was the 14th most popular outbound destination for UK travellers in 2019, with over one million travellers. Some of flypop’s first flights are set to be launched from London Stansted to Amritsar and Ahmedabad, which will cater to outbound Visiting friends and relatives (VFR) tourism from the UK to India. VFR demand will be pivotal to the airline’s success. In the UK, there is a large population of Indian ex-pats, and the latest census revealed that there were 1.4 million people from the Indian ethnic group living in England and Wales. As a result, the desire for affordable travel to secondary cities across India will be high. According to GlobalData, 23.6% of UK outbound travellers in 2019 went for VFR purposes.

The long-haul low-cost model will be attractive to the price-sensitive VFR traveller. Coupled with connections to secondary cities across India, the airline will gain a unique selling point on routes with a lack of direct flights to the UK and may become an attractive operator in the process. With a fixed price structure inclusive of baggage and meals, the airline could become a leader in VFR travel. VFR travellers tend to plan trips much further in advance than leisure travellers, opt for flights with a generous baggage allowance and travel at the same time each year, giving flypop consistent market demand.

However, flypop could encounter a lack of additional revenue opportunities. The inclusion of so much within the fare will reduce ancillary revenue generation as it negates the need for passengers to purchase extras. For many Low-Cost Carriers (LCCs), meals and baggage are often sold as add-ons, providing an easy way to squeeze more cash out of customers. However, as this is included, flypop’s prices could be too low, and it could struggle to generate sufficient income to cover its outgoings.

Lack of a premium cabin will be a challenge

flypop intends to operate an all-economy class aircraft, without a premium cabin, signalling its intention to mimic the long-haul low-cost model.

flypop will be up against it, as the lack of a premium cabin could hamper its efforts to generate sufficient income to become profitable. With no high-margin cabin to subsidize the low-priced economy fares, the airline could meet the same fate as Norwegian. Even with a higher density of economy seats than Norwegian, flypop is still relying on price-sensitive, low-profit economy passengers. This could result in the airline struggling to generate profit unless it can operate with a high load factor, ensuring that the majority of seats are sold. This would not be an issue during peak periods of demand, but the airline could face difficulty in the off-season.

The lack of a premium cabin and inclusion of more components within the fare could be detrimental to the airline’s success. However, targeting the large VFR market between the UK and India is a sensible move to start with and has the potential to kick the airline off to a good start.