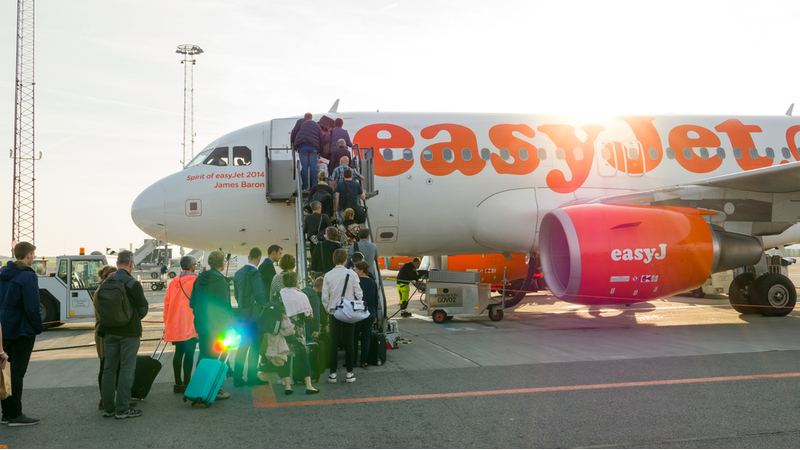 Personalisation will be a key factor for easyJet holidays.

The easyJet holidays package business is likely to be a success. But only as long as personalisation and innovation are a key part of the core strategy.

In light of the devastating collapse of Thomas Cook this year, the package holiday industry has been disrupted. Operators are faced with evolving consumer attitudes, the rise of online travel and a need for consistent adaptation alongside the mass expansion of the sharing economy.

Consistently at the forefront of technological innovation and differentiation, the LCC easyJet has continuously demonstrated a strong position.

Airlines in particular are under-pressure to minimize the environmental impacts. The emergence of ‘Flygskam’ for example, meaning ‘flight shaming’, is a climate change movement that are encouraging people to stop travelling by plane.

Having recently declared to be the ‘world’s first major net zero carbon airline’ through offsetting carbon emissions, easyJet is one of the first airlines to take measures such as this in 2019. This further highlights how the airline consistently adapts to changing consumer demands.

According to GlobalData’s global consumer survey (Q42018), 90% of travellers are now influenced by how well a product/service is tailored to their needs.

Ultimately, personalisation is one of the largest themes. It is now a major buzzword within the travel industry, driven by data insight and analysis.

EasyJet also recently embarked on a partnership with ChannelEye. The combination of e-DNA technology plus existing data, will prove very useful. It will enable the airline to produce more targeted advertising, marketing and create predictive analysis for today’s consumer base.

This further heightens the strategic position and competitive advantage of the airline to truly understand the current consumer market.

Consistent innovation and digitisation is critical for easyJet holidays’ survival

The age of the typical package holiday operator is significantly changing. For success the need for consistent innovation, digitization and adaptation is critical. In order to attract both millennials and generation z, frequently identified as the most active traveller types, tourism providers need to understand changing traveller preferences.

Over the past two years alone, easyJet has introduced numerous digital improvements to current projects. It now stands out as a key innovator within the online travel industry. The ‘Look&Book’ feature for example was introduced in 2018. The service allows travellers to screenshot an Instagram picture and upload it onto an app discovering the location and next available flights.

As well as offering cheap and affordable flights – the most important factors within the booking process according to GlobalData’s global consumer survey (Q42018), easyJet is a firm favourite across all generations.

Ultimately as long as the airline continues to innovate, listens to consumer demands and introduces digital experiences, the relaunch of the package holiday business is likely to succeed.