X
Advertise with us
Globaldata Travel and Tourism 18 November 2020 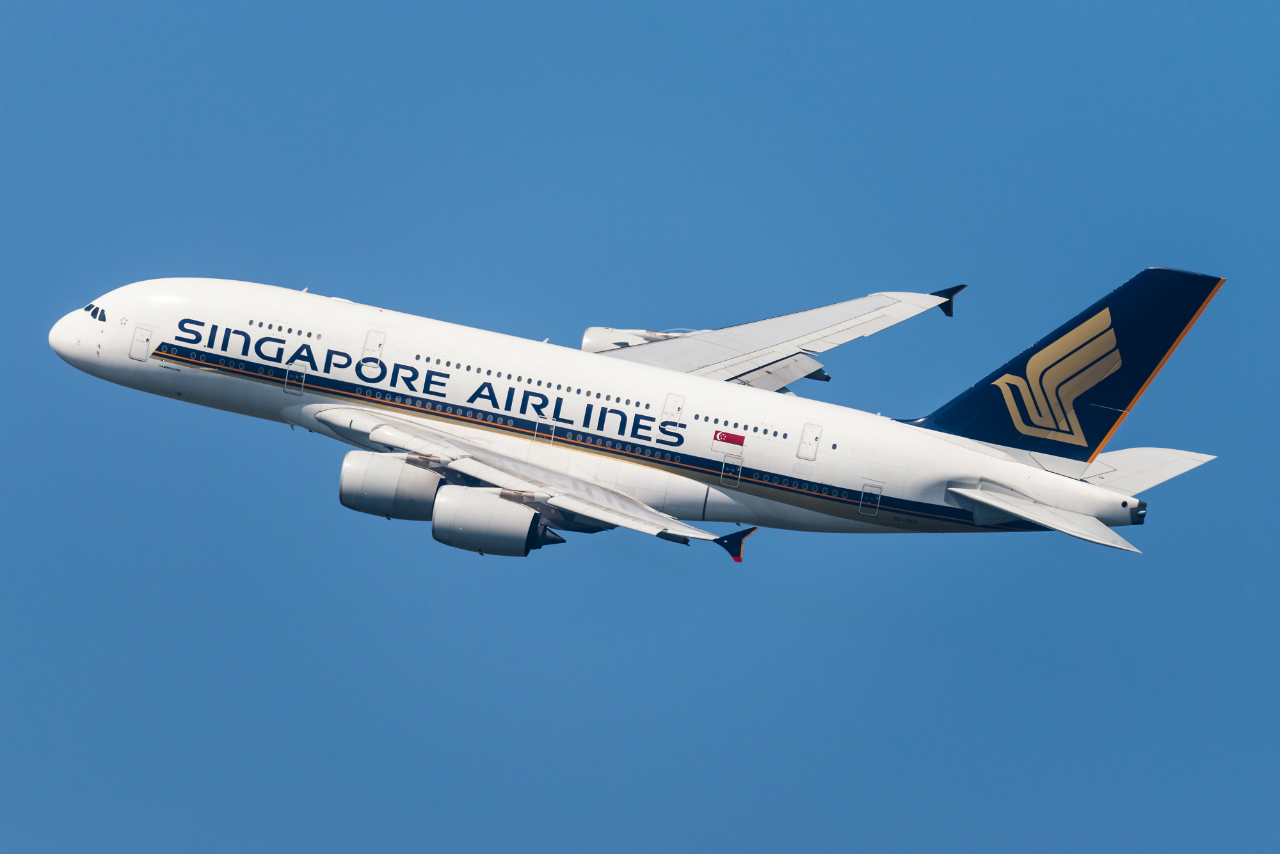 Airlines that show initiative and diversify their revenue streams will have a better chance of survival than companies that rest on their laurels.

Since COVID-19 closed borders and restricted travel, airlines have been some of the biggest losers in the tourism sector. However, Korean Air has bucked this trend. In Q1, Korean Air’s revenue decreased significantly, something that was witnessed across the airline industry. However, for the second quarter of 2020, Korean Air practiced its mantra of quickly responding to market changes and reported a profit during a time where many airlines were reporting losses.

Korean Air has achieved this by diversifying its business and focusing on cargo. Following the drop in passenger demand, Korean Air dramatically increased its cargo operations, taking advantage of the drop in cargo capacity after passenger flights were abandoned.

This is exactly the kind of adaptability that airlines around the world need to be showing, giving themselves every chance of successfully navigating through this extremely challenging period. However, Korean Air’s Q3 earnings have not been so positive, highlighting how challenging the current situation is.

Korean Air is expanding its cargo operations by launching a COVID-19 vaccine transport task force to prepare for the transport of a vaccine should it become available. With growing positivity surrounding vaccine testing, this could be an enormous opportunity for Korean Air.

Other airlines have taken a different approach

A number of other airlines have taken quite a different approach when it comes to diversifying revenue streams.

Qantas has turned some of its excess stock of pajamas, amenity kits and snacks in to care packs that can be sent directly to the doors of people during the COVID-19 crisis, whilst a leading Australian fashion designer Martin Grant has collaborated with Qantas to create a limited-edition clothing range.

These kinds of initiatives can provide airlines with essential revenue streams that will help them to navigate the coming months. However, the long term feasibility of these kinds of projects is doubtful.

Ultimately, airlines need travelers to start flying again in order to thrive. The positive news surrounding vaccines has increased hope. However, uncertainty still looms over the airline industry, meaning that airlines cannot fully start their recovery process’ and the risk of more casualties is still present.