X
Advertise with us
GlobalData Thematic Research 27 May 2021 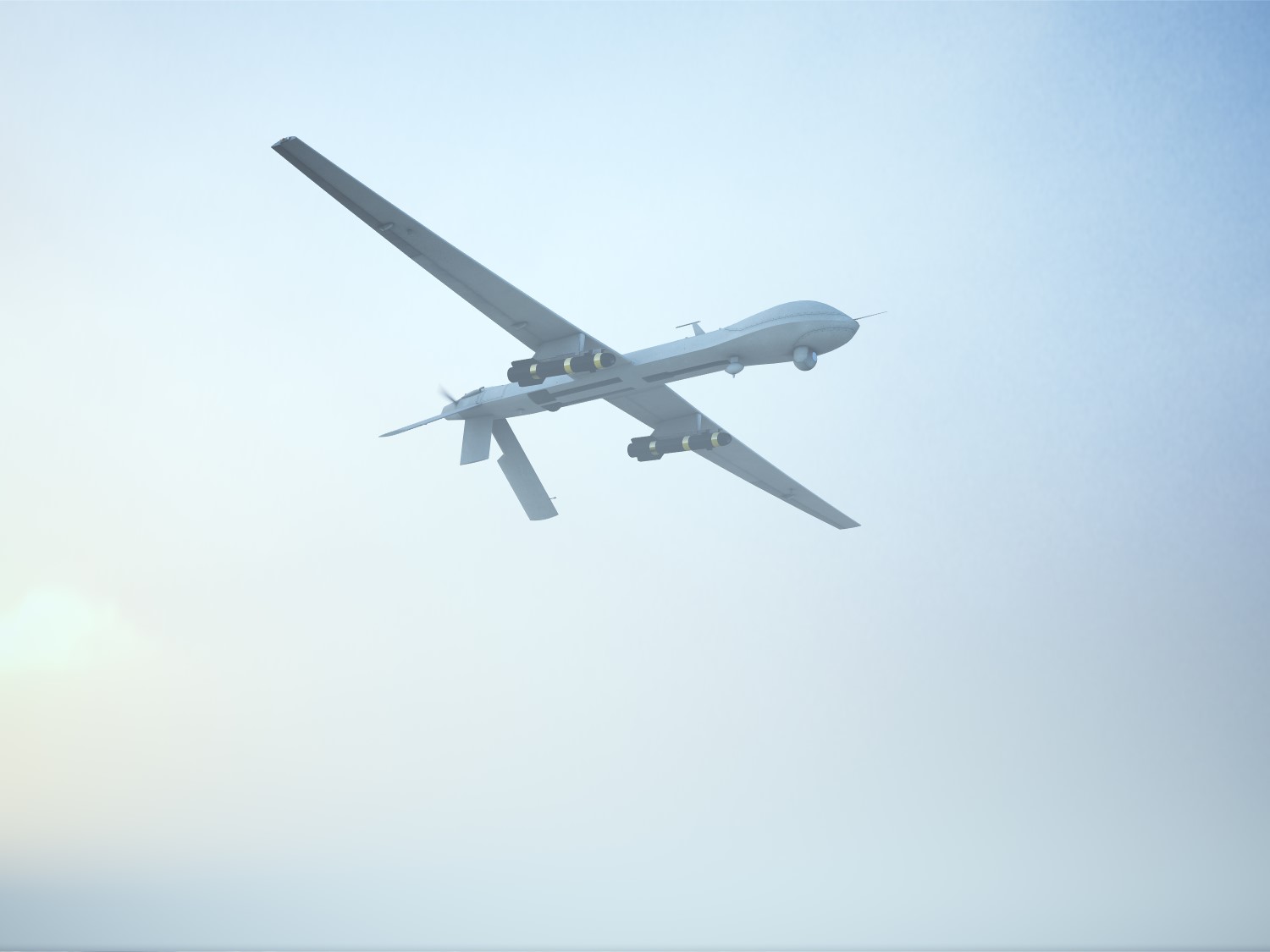 Directed Energy Weapons (DEW’s), which can hit their targets at the speed of light, have begun to be used in many operational areas where the threats have increased and become more complex. The proliferation of unmanned aerial vehicles (UAVs) and their growing threat to critical facilities means that the majority of DEWs are being developed for use against UAVs and small craft. Whilst counter-drone measures encompass a variety of technologies and approaches, there is a growing consensus that DEWs could be a viable solution to many unmanned threats.

A host of nations are actively pursuing the development of electronic and directed energy solutions to counter unmanned threats. UAE-based, electronic warfare specialist SIGN4L has signed a memorandum of understanding (MoU) with missile systems manufacturer MBDA and the French firm Cilas to explore the development of high-energy laser weapon systems. The three entities will work to evaluate the use of high-energy laser weapons systems as part of an advanced counter-unmanned aerial vehicle (C-UAV) strategy.

The Italian Air Force, in conjunction with NATO, are planning to test-fire various kinetic solutions such as microwaves and lasers to fight against drones later this year at the Salto di Quirra military test range in Sardinia, Italy. Director of the Italian Air Force’s UAV center of excellence at Amendola, Salvatore Lombardi, has claimed that due to the rapid development of directed energy technologies, the air force is moving increasingly towards both microwave and lasers as solutions for stopping drones.

The US Air Force Research Laboratory had already alluded to the potential of cyber, electronic warfare and directed energy technologies in stopping UAV threats back in December 2019. Since then, the US Air Force has conducted significant testing of counter-drone systems that use either direct energy or microwaves. The Air Force announced in February 2021 that it had been testing an upgraded laser system, known as the H2, a high energy laser weapon system made by Raytheon Technologies. This is claimed to have increased its precision as compared to its predecessor and can nullify several unmanned aerial targets at once.

However, electronic warfare and C-UAV technologies are two key areas in which the US is behind its peers. The chief commander for the US army in the Middle East has said that the United States is ‘behind the curve’ on C-UAV technologies and that it is a ‘top priority’ to improve such solutions. These comments come a month after a US base in Iraq was targeted by an enemy UAV carrying explosives. These comments also coincide with the news that the US air force will be awarding a $490m contract to a single vendor that can develop and provide solutions to counter smaller, commercially made drones. On 13 April the US Air Force issued a request for the ‘rapid research, development, prototyping, demonstration, evaluation and transition’ of technologies that can be used to counter small unmanned aerial systems. Limited information is known regarding the deal, which is expected to finalise later this year, but it would be a good bet that a company making strides in directed energy and electromagnetic technologies will be well-positioned to claim this contract.