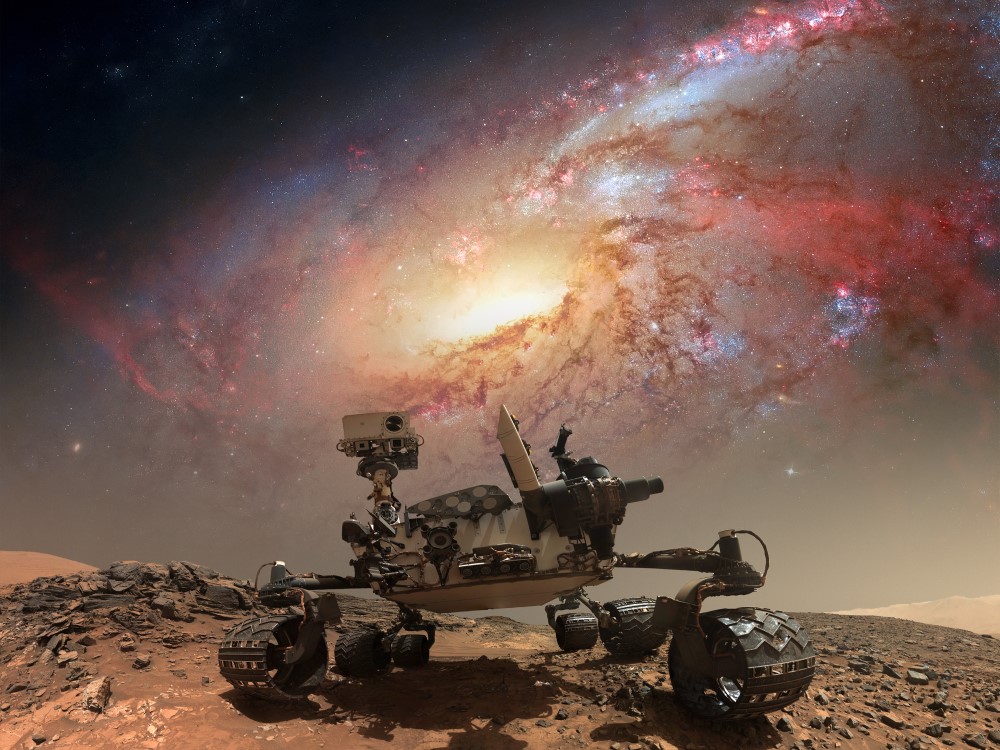 Now, more than ever, space seems within reach, however deep space exploration will remain the prerogative of governments. Credit: NASA images on Shutterstock.

60 years ago, Russian astronaut Yuri Gagarin made history, becoming the first man in space. Since then, technology has advanced at an exponential pace, and in February 2021 Elon Musk’s Space X announced it intended to launch the first-ever all-civilian space mission by the end of the year.

In less than 20 years of activity, Musk’s company has shaken the aerospace industry, making invaluable contributions, such as reusable rockets, driving down costs and speeding up the pace of innovation. Now, more than ever, space seems within reach, with Nasa flying the first helicopter on Mars and talk of colonising other planets becoming increasingly common, but the obstacles to Deep Space exploration and human space travel should not be underestimated.

A new era for the space industry

The space industry, which once was the exclusive domain of governments, opened to private competition in the early 2000s, with countries such as the US outsourcing launches to private companies. This new chapter for the space industry attracted media attention and significant investment, with Morgan Stanley estimating that the market will grow from a current value of $350bn to $1tr or more by 2040.

Most of the industry’s growth will come from low Earth orbit (LEO) satellites intended to improve global connectivity. The innovation brought about by private investment in the industry has dramatically decreased launch costs enabling more companies to launch their own satellites, increasing connectivity and bridging the global coverage gap.

The private investments which led to technological advancements, however, were motivated by the stellar profits private companies stand to gain from “Earth-facing” activities in space.

Increased coverage will directly translate into a broader consumer base for tech companies. As our reliance on satellites increases, with the Internet of Things (IoT), autonomous vehicles and any technology that requires more bandwidth rendering LEOs indispensable, so will the gains from satellite owners.

Long-haul human space travel, space mining and Deep Space exploration will remain the prerogative of government. Given current technological developments, investment in these areas will not yield returns for at least a few more decades, making them commercially unviable, for now. Only governments have the long-term time horizon needed to commit to the substantial and prolonged investments required to succeed in these fields.

Space will become yet another area of geopolitical contention, with countries competing to gain military and economic advantage. The US and China will continue to lead, with countries such as Russia, France and Luxembourg, that have been investing significantly in this theme, also playing an important role.

Private companies have made invaluable contributions to the space industry, speeding up the pace of technological advancement and bringing down costs. The role they play in the industry will continue to grow, but for the more ambitious and long-term targets of space exploration and travel, government contributions will prove indispensable.