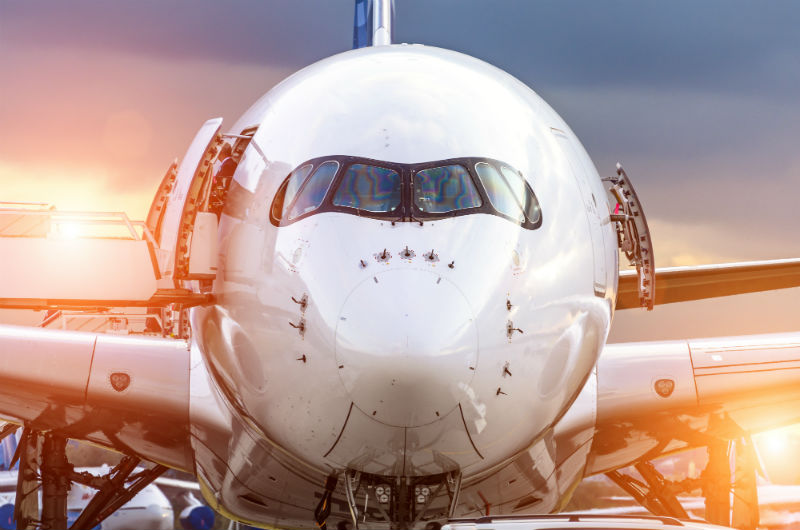 The US has received a good deal of praise for the speed with which it acted to put together an economic stimulus package and support for the country’s airlines industry is a key part of the $2tn package. However, details emerged this week revealing that US airlines will need to take on additional debt as some of the aid comes in the form of interest-bearing loans. While this is not the outcome that airlines had hoped for, it is a necessary evil that may just secure their survival.

The loans, which for the larger airlines are counted in the billions, will saddle the carriers with mid- to long-term debt. This may check their post-Covid recovery somewhat. However, their dire need for an immediate cash injection means that they have no option but to accept the terms the federal government is imposing and their precarious current situation affords them little to no negotiating power.

According to reports in the Wall Street Journal and New York Times, Delta will receive $5.4 billion, including a $1.6 billion 10-year loan. The same reports state that JetBlue will receive a $685 million grant and a $251 million loan, while American Airlines is set to receive $5.8 billion under the program: $4.1 billion as a direct grant and $1.7 billion as a low-interest loan. American has also said that it will apply for a $4.75 billion loan from the Treasury under another loan program for airlines, showing just how much it needs an immediate cash boost. Other airlines, such as United and Alaska, are expected to agree terms in the coming days. Airlines the world over are crying out for help from their respective governments. The US was swift to act, but conscious of taxpayer objections in what is an election year, has refused to give airlines a free lunch. The loans have been described by the airlines as ‘low-interest’, but this still ultimately results in additional debt on the balance sheet.

It would be churlish for airlines to complain however, after all, free market economics place no obligation on the state to intervene. Many see this as a less-than-ideal solution, but also as a necessary step to ensure they can navigate a difficult few months and survive a very real existential crisis.