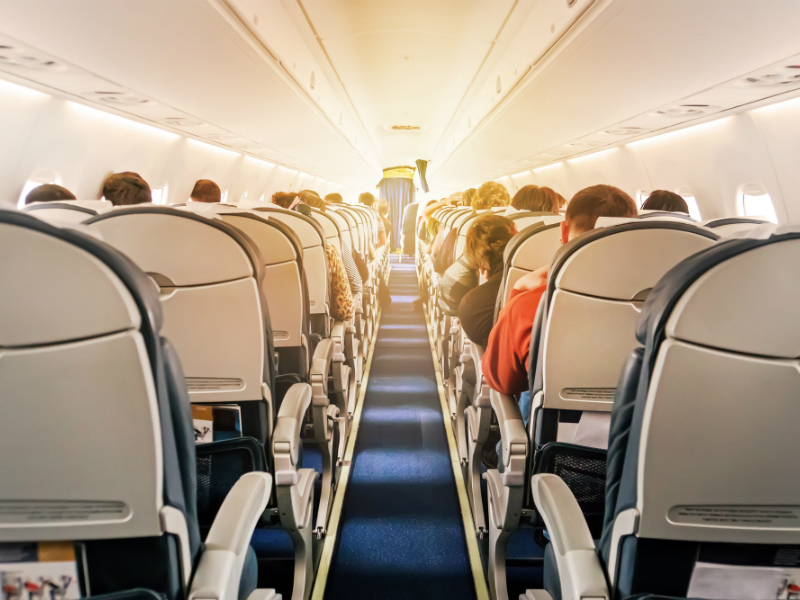 Travel companies must think long and hard about the long term repercussions of not reimbursing customers or delaying the process. It risks alienating loyal customers, which would create enormous financial repercussions further down the line.

The COVID-19 pandemic has led to an unprecedented decline in tourism numbers, causing an enormous financial strain for all companies involved. This means that we must give these companies a certain amount of leeway. However, that does not mean they can take advantage of customers during this time of uncertainty.

An example of this involves Air Canada. The airline has become embroiled in controversy as it has refused to issue refunds for cancelled flights departing from Canada. Canadian law states that airlines that fly domestic routes in Canada need to be majority-owned by Canadian citizens, which means international investors cannot account for more than 49% of company ownership. The controversy relating to refunds has led to increasing pressure from Canadian citizens for the government to eliminate ownership requirements altogether, allowing international carriers to fly domestic routes.

If this were to happen, it could have enormous repercussions for Air Canada, as international rivals may be able to offer much lower prices than their competitor. Air Canada needs to think carefully about how it reacts to this situation as the long-term repercussions could be severe.

The number of complaints from customers are increasing

According to Which?, more than 14,000 people are still struggling to get their money back for flights and holidays cancelled during the coronavirus pandemic, many of which are suffering “serious financial and emotional distress”. This figure highlights the public backlash that companies could experience from withholding customer refunds.

UK law states that consumers should be refunded within seven days for cancelled flights and within 14 days for package holidays that cannot go ahead due to travel restrictions.

The only thing that many travel companies are thinking about at the moment is survival. This comes as no surprise and is ultimately the most important thing for a business. However, if companies do not consider the long term implications of their actions, it could make long term survival extremely challenging as many customers do not quickly forget about poor service experiences.