X
Advertise with us
GlobalData 30 April 2021 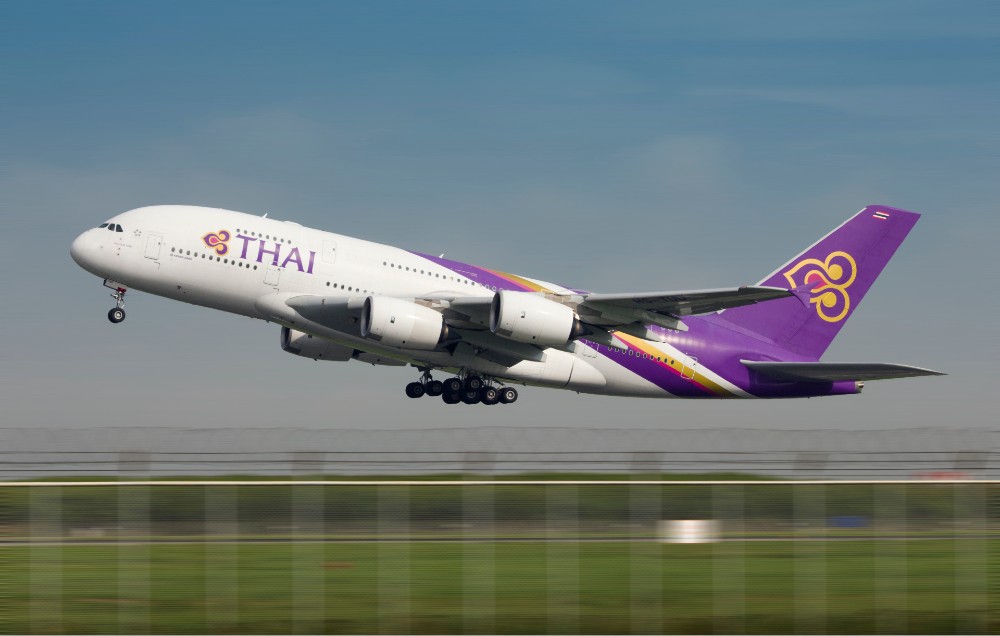 Lockdown restrictions and changes in consumer behaviour following the outbreak of Covid-19 continue to exact a toll on the travel and tourism sector, as flagging passenger traffic forces more carriers to ground their fleet and idle their workforce and, consequently, cash-strapped airlines are venturing into offbeat businesses in order to generate additional streams to sustain operations and raise revenues.

In a recent example of such ventures, Thai Airways announced plans to sell its inflight meals in retail stores in Thailand. The carrier has partnered with retail chains, including 7-Eleven to sell some of its signature dishes that were hitherto only available aboard its planes. These products could prove appealing to the 19% of Thai consumers who say they buy high-end/premium prepared meals and the 17% who say they buy large portions or purchase more frequently. This initiative is intended to attract some revenue and offload surplus flight meals resulting from the drop in passenger numbers since the start of the pandemic.

Thai Airways reported an unprecedented loss of BTN141bn ($4.7bn) in 2020. In order to stay afloat, the airline began exploring new revenue streams. For instance, in September 2020, the company launched its first restaurant named ‘Taste of Travel’, located in its headquarters in Bangkok. To give consumers the feeling of dining inside an aircraft, the restaurant made use of repurposed aircraft seats. The menu was designed to showcase the skills of its chefs and inflight catering team. This restaurant is likely to appeal to the 36% of Thai respondents who, according to a GlobalData survey, said that the ability to consume foods/drink that is difficult to recreate at home is the factor they find most appealing about consuming food/drinks that are prepared outside the home, including in a restaurant. The airline also started selling other products such as premium alcohol and cutlery.

Thai Airways is not the only airlines that have leveraged this additional revenue stream. Sales of airline food in retail stores is a growing trend across the world due to the pandemic. For instance, in October 2020, Finnish flagship carrier Finnair began offering premium ready-to-eat meals based on its inflight meals in retail stores such as Kesko’s in the city of Vantaa, Finland. The sale of these meals allows the airline’s catering division, Finnair Kitchen, to engage its idling workforce. Similarly, Singapore Air unveiled its ‘Discover Your Singapore Airlines’ initiative, putting to use a repurposed Airbus A380 aircraft as a runway restaurant serving aeroplane meals and offering takeaways of business-class and first-class meal packages so that consumers could savour the experience of in-flight dining in the comfort of their homes.

Alternative revenues such as these will be crucial for airlines to survive in the post-pandemic phase. The demand for air travel is expected to take some time to recover to pre-pandemic levels, as the health and economic crisis has left consumers cost-conscious. Indeed, 74% of Thai respondents in GlobalData’s Q1 2021 consumer survey stated that they are extremely/quite concerned about their personal financial situation.