X
Advertise with us
Globaldata Travel and Tourism 28 January 2021 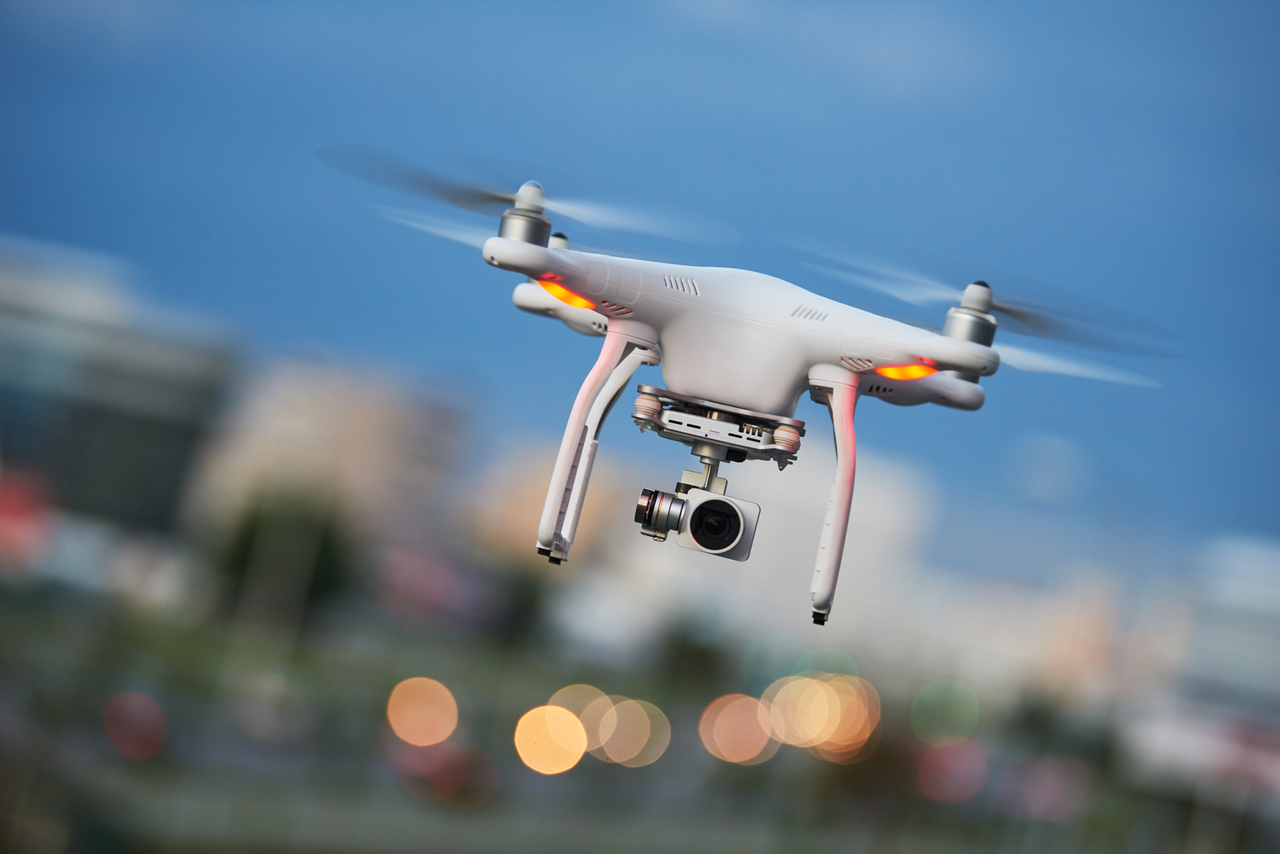 SkyGrid, a joint venture between Boeing and SparkCognition, has recently announced a
world-first plan to deploy an AI-powered cybersecurity system on drones. The airspace
management company have recognized the need for advanced drone security, as drone
proliferation gives rise to the need for preparation against hacking attacks. 2020 saw a vast increase in cybercrime by volume and complexity, yet current drone anti-malware is considered inadequate. SkyGrid’s chief software architect, Ali Hussain, claims that making use of SparkCognition’s, DeepArmor product, a patented machine-learning cybersecurity technology is “especially important in the UAV (Unmanned Aerial Vehicle) industry where we expect to see never-before-seen cyberattacks emerge as more drones take flight.”

Instead of using a rules-based, heuristics approach, the DeepArmor software uses sophisticated AI models to protect a wide range of endpoints, designed to alleviate any potential zero-day threats. The DeepArmor product is not just for use in the commercial sector, however. Husain believes that the technology can also be used on UAVs within the defense industry to counter national security threats. Incidents such as the capture of RQ- 170 UAV by Iran back in 2015, which was subsequently reverse-engineered, could now be avoided. The DeepArmor Aerial product can be deployed directly on drone hardware to provide protection even when network connectivity is impaired or non-existent. The ability to autonomously monitor and act on all payloads and processes is vital. Boeing invested in SparkCognition back in 2017, through its venture capital arm HorizonX, signalling Boeing’s interest in both AI and UAV technology. As the cybersecurity arms race continues to evolve, artificial intelligence will have both positive and negative implications.

The rise in commercial drones available on the mass market parallels an increase in the need for technology to combat such drones, with concerns over their use for unethical practices and privacy issues. Similarly, as drone capabilities in the military become more complex with swarm technologies and manned-unmanned teaming, there is a growing need to also improve defenses against these technologies. GlobalData expects an increase in Counter-UAV (C-UAV) funding in 2021. As counter-drone technologies continue to gain both commercial and industrial importance, the increased focus on cybersecurity for unmanned systems will be vital in the coming years.

As artificial intelligence capabilities continue to evolve at a rapid pace, AI technologies are becoming ubiquitous for both protecting against cyberattacks and also as an instrument for launching them. AI systems used as cyber offensive tools creates a worrying vulnerability for militaries, as new autonomous technologies can increase the anonymity of cyberattacks, which can also be executed at much larger scale and at faster speeds. Securing unmanned systems against such attacks is critical as breaches can offer attackers access to vast amounts of data that could pose an immediate risk to military operations.

As demonstrated by SkyGrid, the need for AI to shield against advanced cyberattacks is of paramount importance. With the development of technologies such as cloud computing and IoT, the threat vectors of cyberattacks have increased exponentially. An AI enabled approach allows cyber teams to stay ahead of the threat as machine learning (ML) technology continues to improve the speed and efficacy of threat detection and response, providing a greater level of protection. This wave of innovation is considered a more proactive approach to security. SkyGrid’s technology is likely to impact the wider field of unmanned systems, and artificial intelligence, somewhat paradoxically, will likely be both its strength and its weakness.