X
Advertise with us
GlobalData 2 February 2021 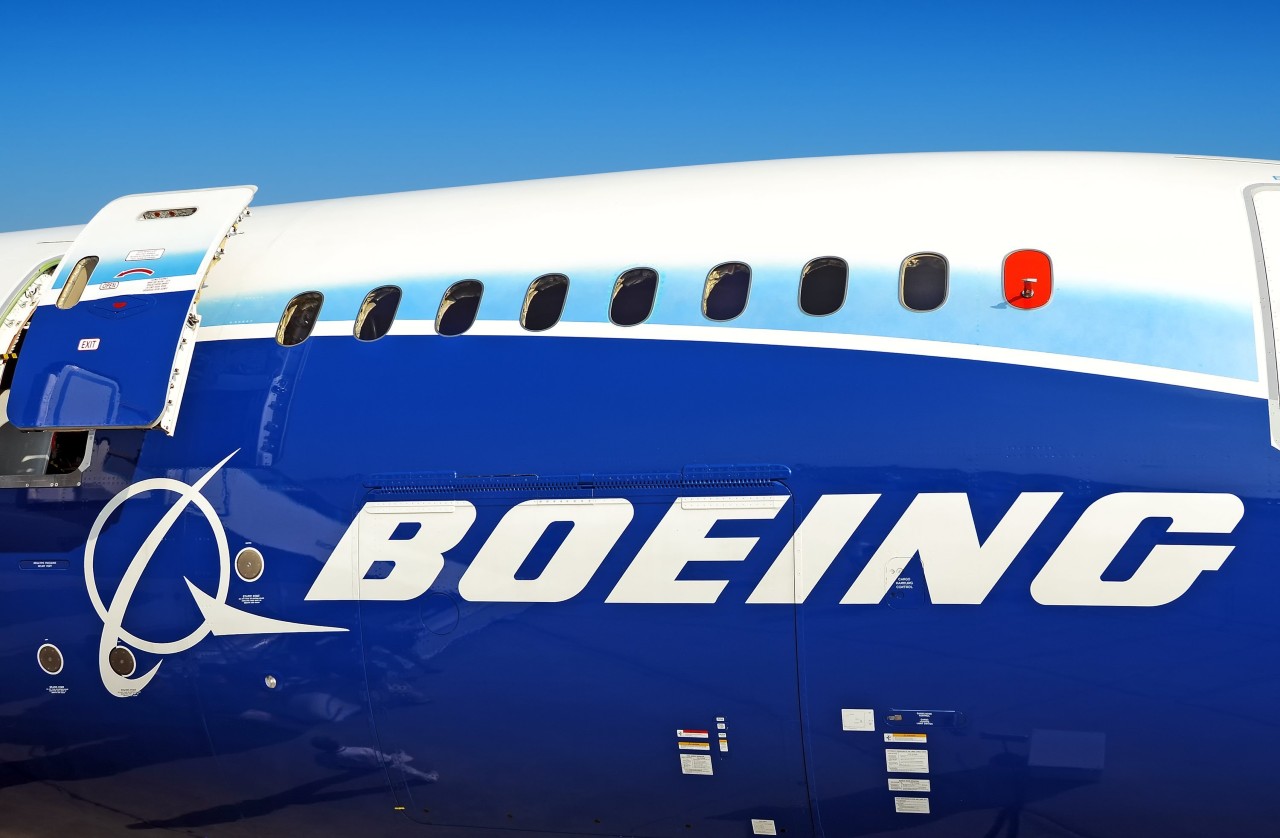 Boeing managed to deliver more than double the number of CH-47 units (New) than last year (27 vs 13). Credit: vaalaa / Shutterstock.

Boeing’s results show how much the company has had to go through due to disruptions in production as a result of the Covid-19 pandemic. However, Boeing’s financial struggles will be particularly problematic as its marquee programmes were already in trouble before that from quality of production, the presence of foreign objects, and issues with software, hardware and availability of engines, which all led to production and delivery delays, thereby halting, or in some cases suspending, programmes.

As far as the KC-46 program is concerned without the commercial side producing the aircraft, it can’t be modified into the tankers. Nonetheless, it seems that it might be a while before the tanker program will pick up pace. Just this year alone, Boeing delivered 14 KC-46A aircraft compared to 28 last year, and five behind the number of deliveries expected for last year.

Reviving the commercial side of the business is its main focus with a significant proportion of Boeing’s revenue historically being generated from this side. With progress there, those defense programmes that need the commercial variant for conversion can pick up as well. However, an additional delay in deliveries of the 777X program to 2023 means another marquee programme being delayed. But this time, in line with expected demand and requirement of the 777X customers caused by disruptions from the pandemic.

Boeing’s troubles with its programmes, in addition to Covid-19, has put the company in the precarious situation of having to fight one crisis after other across multiple programmes. Positive news though is the clearances that Boeing is receiving for 737 Max and its return to commercial flight. We can expect that if Boeing pays closer attention to quality and safety issues moving forward, that these programmes can gradually return to a pace that builds confidence in the brands and programmes from the market and end-users